There seems to be no end in sight for the pains that private school proprietors and their teachers are facing right now due to the continues closure of schools with no definite date for resumption.

But we may not be fair to these second group of people whose lifeline have also been negatively affected albeit not as much as proprietors of private schools and their teachers, whose source of income has been completely obliterated by the continues lockdown.

Here are the second group who also deserve mentioning their case, here we go; 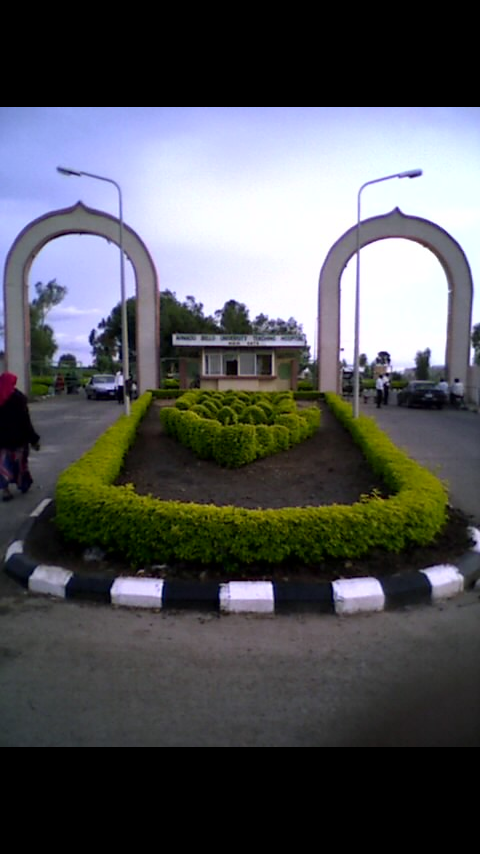 1. Computer operators, the best place to set up a computer operating business is in a school, even those who set their computer operating shop outside a school have students and teachers as their best and most frequent customers, now that schools seems to be in perpetual lockdown, their source of livelihood must have been negatively impacted adequately enough to desire some form of palliatives. I don't know if I ask making sense.

2. Booksellers, there is no doubt that this group will also not be much affected like the teachers and their proprietors, but it's a known fact that most booksellers or bookshop keepers depend very much on patronage by the teachers and students who regularly buys stuffs they need in furtherance of their academic pursuit. Now that all schools are locked down, I wonder who will be buying those Macmillan English For Primary 1 from them? They too may need help, very many of them have their shops situated  within the vicinity of schools which are completely deserted right now.

3. Tailors and weavers, some tailors solely specializes and concentrates in sewing school uniforms for students and pupils, now that there are no students and pupils interested in sewing new uniforms, their income is decimated, likewise, weavers who weave Cardigans and sweaters for the pupils, they too, have got their job taken away from them.

4. Landlords, even though it's eventually the parents that will bear the brunt of having to renew the house rents of their wards which has expired even when not used to maximum capacity, if school was in session, many landlords would have been smiling to the bank with the rents paid to them by their student tenants, but now that all schools are closed and all students are in their parents house, even when the house rents expires who will you go to catch to pay you the renewal right now as a landlord, it's not easy for the landlord too, at least for now, they too need palliatives. 5. Parents, most parents never used to know that they have plenty children until now, and they will continue to feel the heat until schools resume, this is because, some parents usually send their children to boarding schools so as to enjoy the peace of mind associated with less populated house, but now, all the children in the universities are back, all the ones in boarding secondary schools and the ones that goes to school in the morning and come back at 6pm are all at home including the ones in kindergarten, now the house is really full, a bag of Semovita hmmm, a bag of rice hmmm, they have to eat thrice a day or you feel guilty, they have to fight, play, jump and damage your cherished properties, now, all the hidden characters of the kids is laid bare, these have to continue until school resumes. Parents need palliatives more than anybody.

6. Businesses in and around school environments, those provision stores where married men used to go and go shopping for their side chics, those nightclubs where some girls used to go and dance naked or barely dressed, those chalets where atrocities are been committed in the name of love, those restaurants, mama puts, tea and alcohol bars, those barbing shops and barbeque(suya) spots as well as those bike riders, taxi and bus drivers serving schools all are praying hard for Covid-19 to go so that schools can resume for life to have a real meaning. Don't they deserve palliatives too?

7. Government. What most people will not easily appreciate is the fact that government at all levels are also facing lost of revenue due to continuous close down of schools. The federal government is losing payments of registration of business name from new schools, they are losing annual returns payment by already existing schools, school buses that are supposed to be renewing their licenses wouldn't renew when their buses are grounded and also tax payable to federal inland revenue board FIRS. State governments are losing school approval payments, approval renewal payments, personal income tax payments, payments of registration of business premises, building permits payments and pay as you earn PAYE tax for as long as schools remain closed. Likewise, Local government authority will be continue to lose, community health tax, bill board and sign board tax and other levies.

Who else is negatively affected and impacted by the continual closure of schools?