If you are yet to follow the writer, kindly hit the red button on the right side of this article to do so. Thanks. 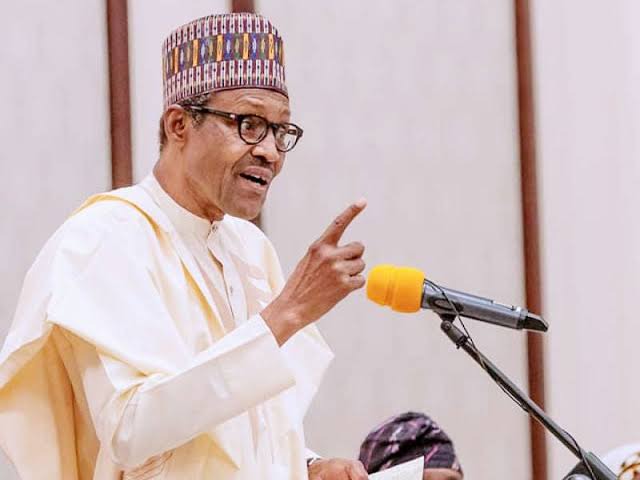 It's been exactly 4 months now since the President of Nigeria, Maj. Gen. Muhammadu Buhari (retired) ordered the shutdown of schools and other learning institutions across the country. 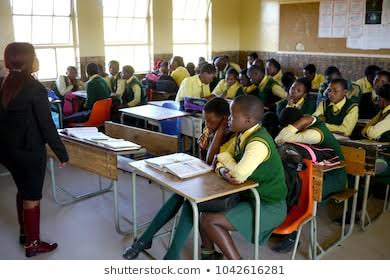 Students especially those in graduating classes have remained idle at home, bored, tired, inactive and expectant of news of resumption, however, such hopes have been repeatedly dashed from time to time.

Recently, the government at the central initially granted permission to graduating students to write their terminal examinations but rescinded the decision a few days later.

Officially, there is no date set for schools to reopen yet, although September 5, has been proposed by stakeholders, it has not been approved by the Federal Government.

Six states namely Osun, Oyo, Ekiti, Lagos, Ondo and Ogun have also declared readiness to reopen schools just as the Federal government has set July 29 as the deadline day for schools to meet the requirements for resumption. 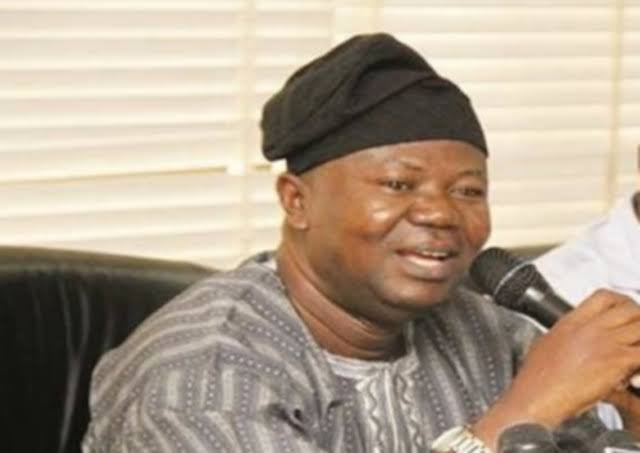 Among those who have backed the government's idea is the Academic Staff Union of Universities(ASUU). The president of the Union, Prof. Biodun Ogunyemi has called on the government at the central to postpone school resumption till 2021 much to the chagrin of most students.

Although, it is important to know that the Nigerian Government decided to suspend academic activities back in March as part of measures to stem the spread of the coronavirus pandemic.

The central Government has also declared occasionally that schools would only be reopened when it is safe for students to go back to school. However, four months since the lockdown was imposed, while other sectors of the country have gradually reopened as the restrictions were eased, the ban on educational sector remained. 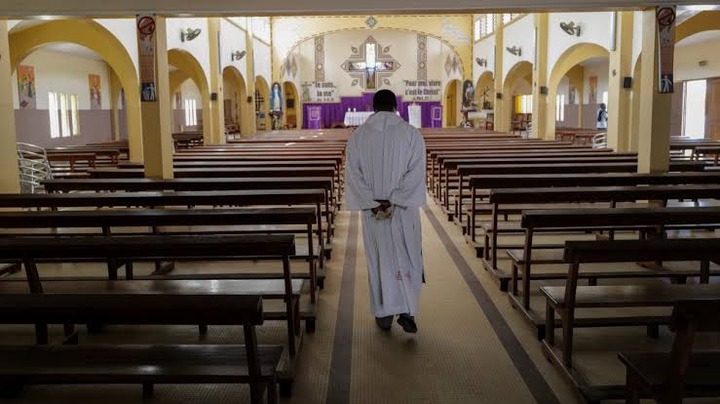 Churches & Mosques have already reopened in some states, Markets, businesses, transportation are already opened but schools remain shut. The reason for this according to the federal government is because they do not want to expose the students to dangers but the question is are these students not already exposed to the same dangers when Markets and other sectors are already opened?

Meanwhile, elections are scheduled to hold in some states later this year but schools still remain shut. How would social distancing be enforced during elections? Even in markets, social distancing is fast becoming a thing of the past as buyers and sellers crowd and mingle with one another indiscriminately. These are the same individuals that would return home to their kids - the same students that are supposedly being kept from danger.

The elections in Edo and Ondo state are already at the corner, flyers and manifestos are already in place. Sooner or later, campaigns would start and there is little chance social distancing protocol would be enforced.

So why then should schools remain shut in a country where elections are slated to hold later the year? 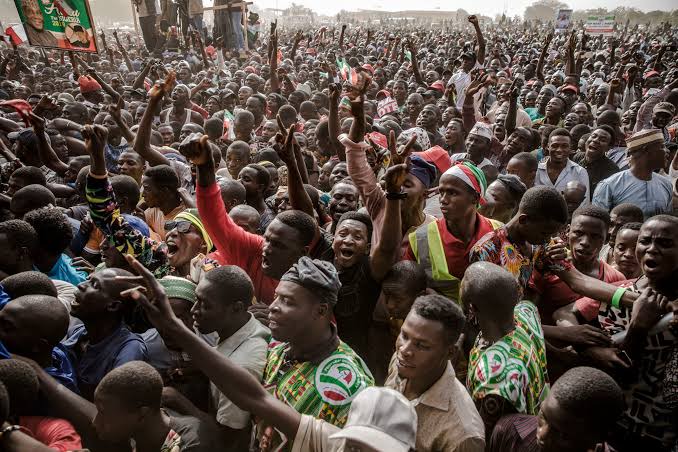 The magnitude of crowd associated with campaigns and elections is well known to many and it is surely a big risk to take at a time when social distancing protocols are being preached.

If the government could take the risk and prepare for elections to hold, then there is no reason why the government shouldn't prepare for schools to resume, at least for graduating students who are to write terminal exam this year.

The Government should invest more in education and devise means of reopening schools safely for students. Other countries have done it and we can do the same too. The standard of education in the country has already fallen and it could get even worse if school resumption is delayed further. Students do not have to lose a whole academic year sitting at home doing nothing when there are measure that could be put in place to ensure the safe reopening of schools.

If Markets, churches, mosques could reopen and elections can hold, then there is no reason to keep the education a sector which is the bedrock of a country under lock.

Do you also agree with the writer or do you have a different opinion? Let us know through your comments below.