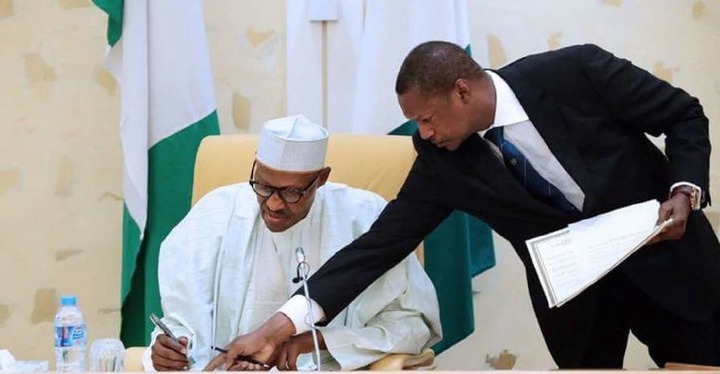 Happenings In NDDC Not About Akpabio, Nunieh ― AnnKio Briggs

The protests that are 'an embarrassment' for Putin

Ginsburg will not retire after cancer diagnosis

US v other countries... did it mess up its reopening?

The story behind viral Indian video about custodial deaths

Striking news pictures from around the world

No, these tests don't damage the brain

How a market is using AI to combat Covid-19 outbreaks

Inside Germany's largest airport during Covid-19

'Elbow bumping' as EU leaders greet each other

The bilbies 'thriving' after a 100-year absence

The black actor trying to wow The Simpsons

'I live in constant fear for my children'

Prosecutors say three fires were started at the site, and are treating the blaze as a criminal act.

Inside Germany's largest airport during Covid-19

The BBC takes a look at how Frankfurt is managing to record only 5-6 new coronavirus cases a day.

Lewis, who was the last of the Big Six civil rights leaders, was diagnosed with cancer in December.

Markets have been virus hotspots in Colombia, so one of them is trying a new way to curb the spread.

UK consumers may unwittingly be buying meat linked to the destruction of the Amazon, experts say.

The story behind viral Indian video about custodial deaths

Suchitra Ramadurai's Instagram video catapulted a case nationally - then disappeared from the internet.

Rescue on hold for fragile Notre Dame in Paris

I slept with 10 men during initiation into Marine Girls cult, says 19-yr-old

Why Magu was detained — Presidency

I can’t deny getting my daughter pregnant, Ex-DSS man admits

New Deal for our creative industry 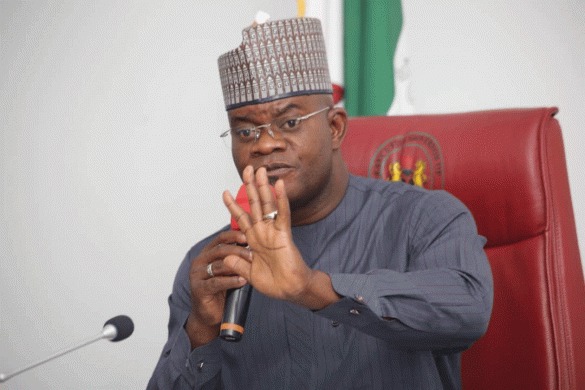