From China. Beijing has reported that the city is no longer in high risk of corona virus cases outbreak,after going 14 consecutive days without a single case. 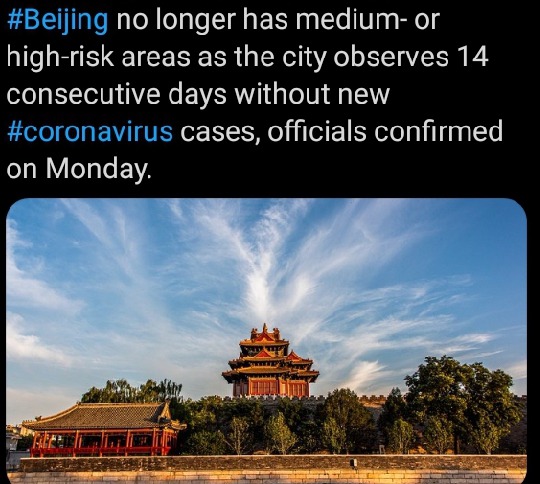 Also, the Seventh High level Economic and Financial Dialogue is supposed to hold on July 21st. This was gathered as contained in a release by the Chinese Foriegn Ministry Spokesperson. 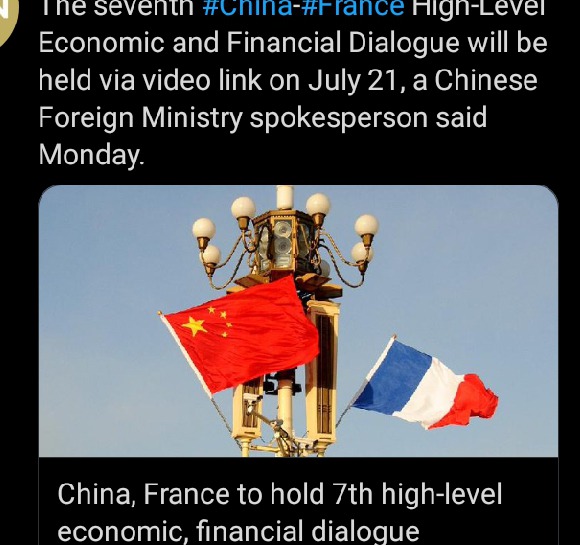 Also, Measures are reportedly in place to ensure safe opening of cinemas that are virus free.

A poll has shown that majority of Japanese want the Olympics postponed in the wake of the pandemic.

From Saudi Arabia. Reports emerge that the 84 year old King of the oil rich nation has been hospitalized with his son, the crown prince taking over the duties of ruling the kingdom. 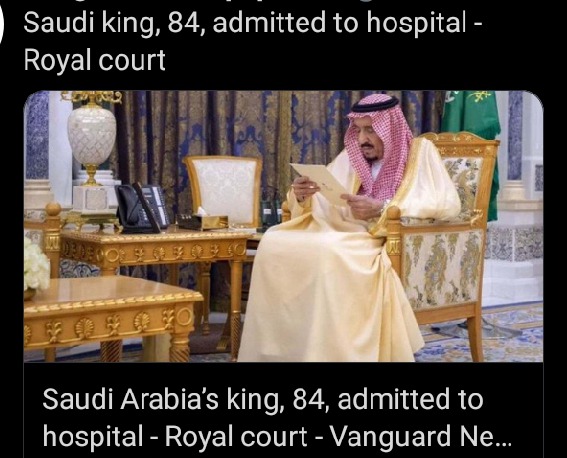 From Bolivia. The president of the Bolivian football association has reportedly died of corona virus complications.

From the Arab world. The first mission craft has taken off from Japan early today and is expected to reach Mars in February,2021.

From Russia. There has been an increase in corona virus cases in Russia totalling about 6000 this morning. As of today, Russia has about 777,486 cases with over 12,427 deaths. From Britain. There is a wave of protest going on right in the city of London as the Prime Minister, Boris Johnson has enforced the use of face masks.

And from Hong Kong. There has been recorded a fresh 73 new cases of the virus in the nation. This was reported by the health department officials. From Nigeria. Kokori tells Buhari "Victimisation and corruption is wallowing under your watch". 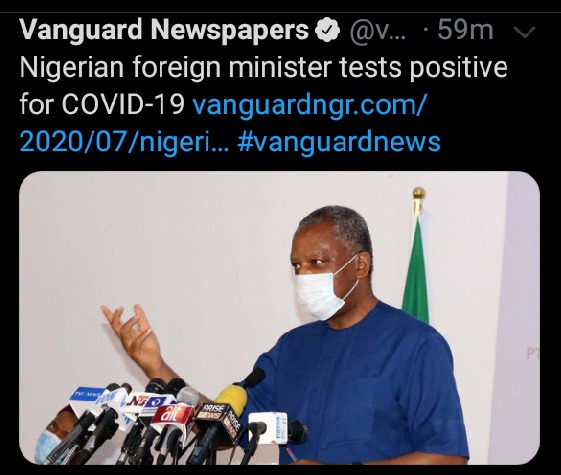 And in Edo, thousands of Apc supporters in Orhionmwon local government area have defected to the PDP ahead of the elections. And also, Buhari's aide Garba Shehu has chided the critics of the president, claiming the president has done nothing wrong meriting criticism.

Tune in for your lunch news update.