School Might Not Open Till 2021, Read What ASUU Is Saying about resuming The union suggested suspending academic activities until next year due to the spread of coronavirus disease.

ASUU President Professor Biodun Ogunyemi, who made the recommendations in an interview with Sunday PUNCH, said that no reasonable government could take such risks unless parents are asked to sign a commitment. 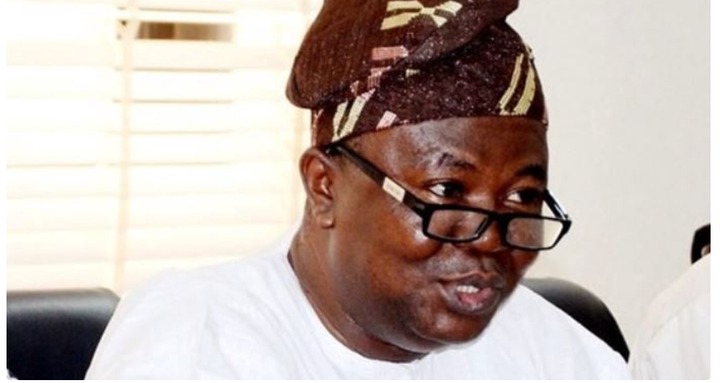 "So if that will help us deal with cases that can lead to increased mortality, I think Nigerians should follow this path and we should all see why. If they need to cancel admission for the year, it's good for them. Life comes first, people have to have life before they can go to college. Are universities ready to work now?

“Our position is that they shouldn't experience our children's lives. Nobody can tell; the situation could soon normalize and they can take the exams and there is another opportunity for external candidates around November. So it's not like the door is completely closed. "

The ASUU president added that the union had not seen any evidence showing that schools were insured for the return of students.

ASUU was founded in 1978, successor to the Nigerian Association of University Teachers, established in 1965 and has covered academic staff in all federal and state universities in the country. The Union actively participated in the struggles against the military regime during the 1980s.

In 1988, the union organized a national strike to obtain fair wages and university autonomy. As a result, ASUU was banned on August 7, 1988 and all its properties were seized. It was allowed to resume in 1990, but after another strike was banned again on August 23, 1992.

However, an agreement was reached on September 3, 1992 that met many of the union's demands, including workers' right to collective bargaining. ASUU organized other attacks in 1994 and 1996, protesting against the layoff of personnel by the military regime of Sani Abacha.

Do we really need to undergo this kind of risk?

Please leave your opinions in the comment box below thanks