NDDC under investigation for spending N81 Billion in Five months 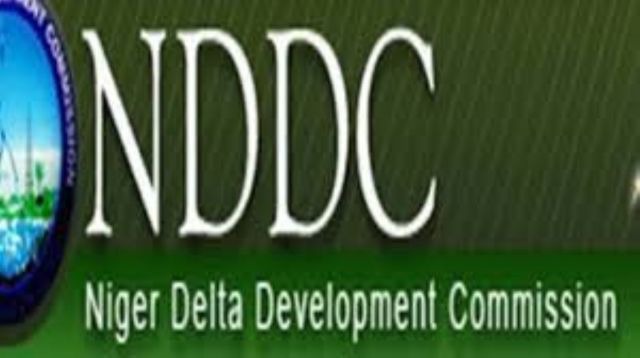 NDDC Spends N81 Billion in FIVE Months, for me, the amount and the time frame is not the issue. The problem is; Are there commensurate and verifiable project amounting to that?

The House of Representatives Committee investigating the NDDC has revealed that the expanded Interim Management Committee of the Commission spent N81.5 billion between January and May 2020 without due process.

Chairman of the committee, Olubunmi Tunji-Ojo, made this known on Wednesday during a two-day investigative hearing on financial misconduct in the NDDC. The money spent was confirmed by the Central Bank of Nigeria (CBN ) and the Accountant General of the Federation and supported with account statements presented to the committee.

Earlier in his remarks, while declaring the hearing open, Speaker Femi Gbajabiamilla, noted that the House will not be deterred from investigating the financial misappropriation by the NDDC.

A breakdown on how they spent the money according to NDDC;

NDDC paid N7 million each to two other staff.

NDDC donated N475 million out of the said amount to "police for facemasks and hand sanitizers."

Out of N3.14 billion allowance for COVID-19, NDDC spent a total of N1.5 billion on their staff as coronavirus relief. This is not going to be taken likely, as further investigations will be carried out. The NDDC is now the epicenter of corruption in Nigeria, & suddenly, all gluttonous Niger Delta activists have gone comatose. What a shame. From the MD to all directors should be swept away by the broom just as it's done in the EFCC.

What was the money used for, how on earth will such amount of money will be spent and nothing to show for it. The NDDC has failed the Niger Delta entirely, they are just there looting, no project, no empowerment, no job creation. They should probe each and every staff of the commission.

NDDC has now become a pipe through which money meant for the development of the region are syphoned. Even the so called contracts that are awarded and executed are only awarded to family members.

These are the men and women we call honourables, there is nothing honourable about these ones sadly they are horrible worse than Hushpuppi.

We are the architect of our underdevelopment. And so we blame Nigeria for our woes when the humongous sum coming into the region through commissions like nddc are spent without tangible benefits to the masses.This narrative is not new and will not stop until we change our thought Pattern.