Still on the fainted NDDC Boss; see the funniest reactions that could make you laugh your stress out

Prof. Pondei, the acting NDDC MD was grilled on Monday, 20th of July, four more than one hour by House committee set up to probe the mismanagement of the appropriated funds to the development of the region which was allegedly looted.

The investigation started bearly 2 weeks ago, and ever since it began, there have been a series of drama, accusations and counter-accusations among the former acting, Joy Nunieh, Peter Nwaboshi ( house member) Alpabio (NDDC Minister) Wike (Rivers State e) and the Police!

In brief, Joy Nunieh made a lot of allegations against Alpabio including of sexual harassment, she was later put under house arrest on last week Thursday by police for no reason. Wike came to her rescue and drove her to the state government house.

On Friday, she appeared again and made clarification on issues. However, Alpabio has denied all the allegations levelled against him. Peter Nwaboshi is a house member representing Delta North, he was allegedly to have been collecting N 1 billion monthly for about 30 contracts he ever did!

In the course of the investigation, under Prof. Pondei as the acting MD, it shows that about 81. 5 billions was allegedly looted within 5 months. This came as a rude shock to many Nigerians. As it revealed by the TVC Television, here is the breakdown of N81.5 Billions within 5 months (January - May, 200): 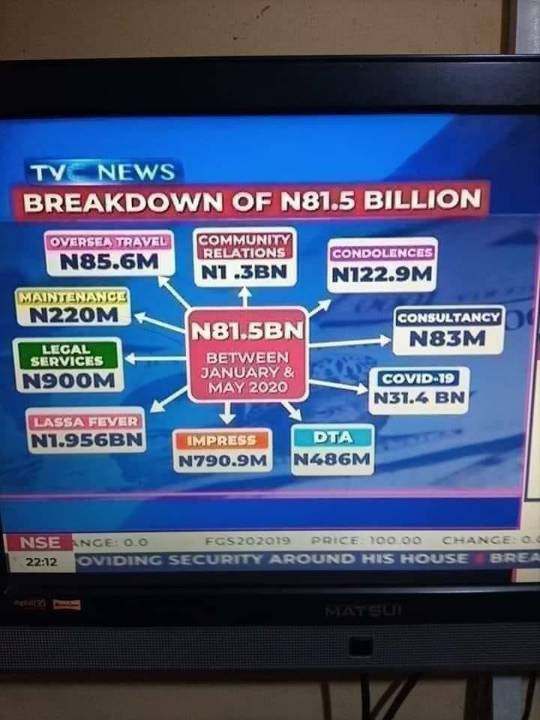 As the investigation continued yesterday, Prof. Pondei lost his breathe and appeared to be fainted. This caused a serious obstruction to the ongoing probe. He was rushed out of the place.

In the meantime, how he was captured when he fainted has generated comic reactions on social media.

This post takes you through the compilation of the funniest comments Nigerians made on the acting NDDC MD, Prof. Pondei which could make you laugh out your stress. Enjoy! 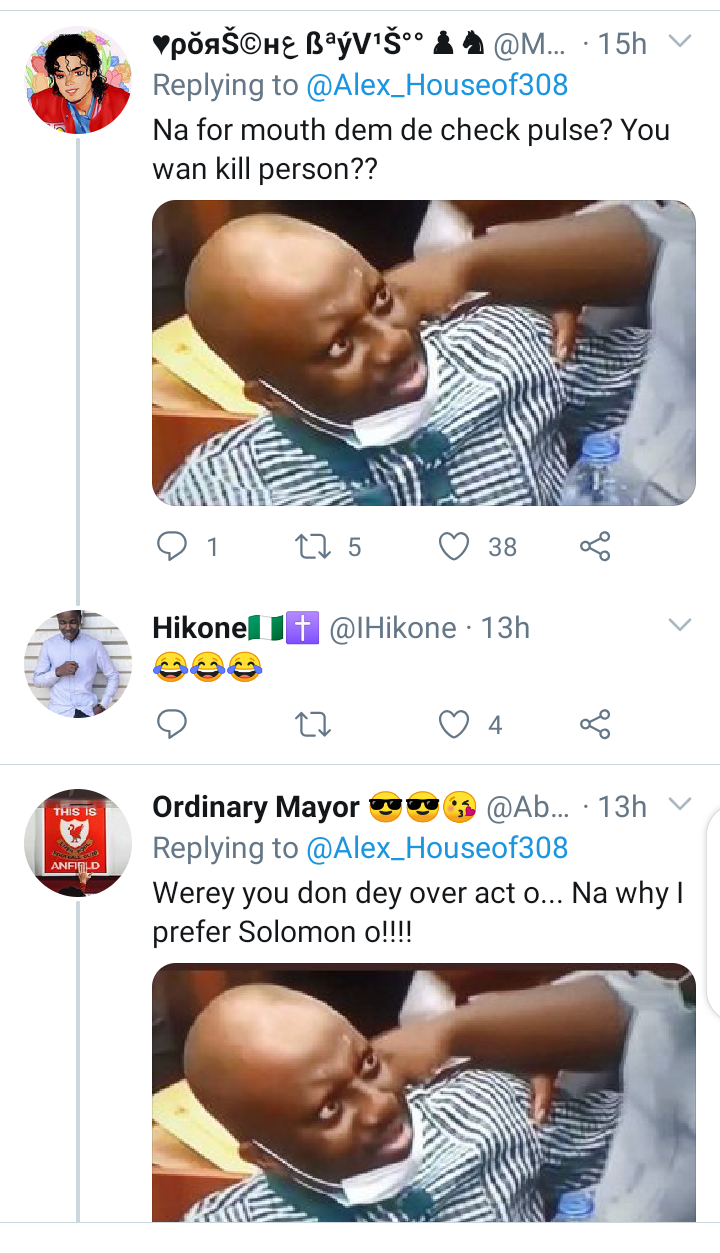 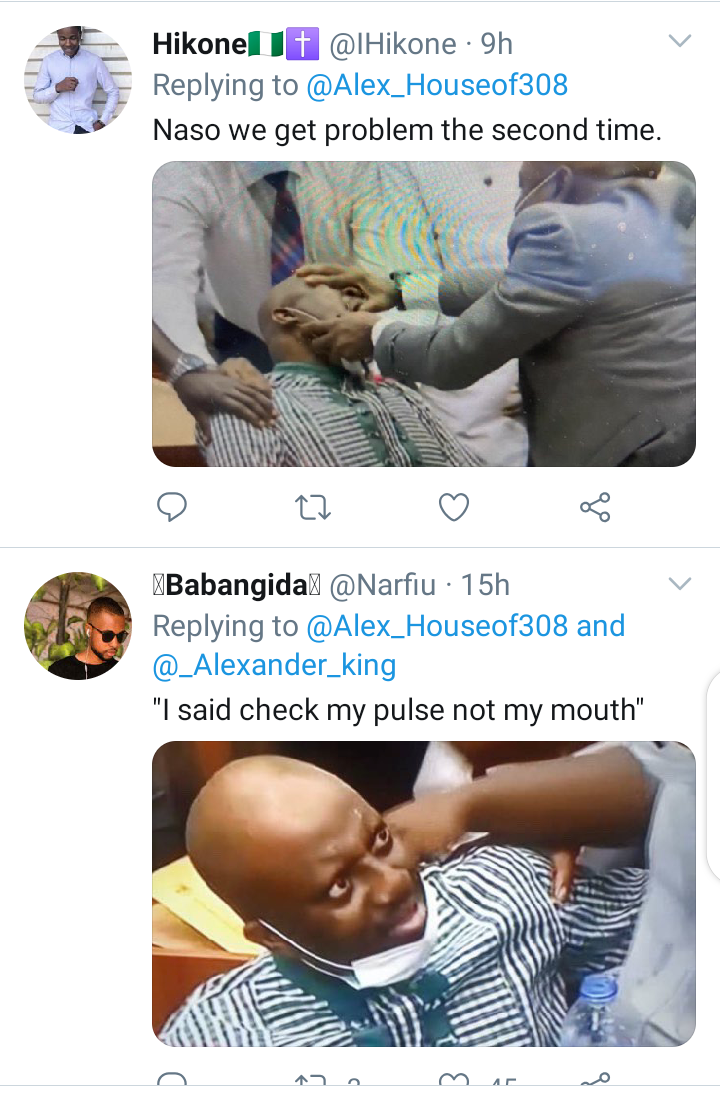 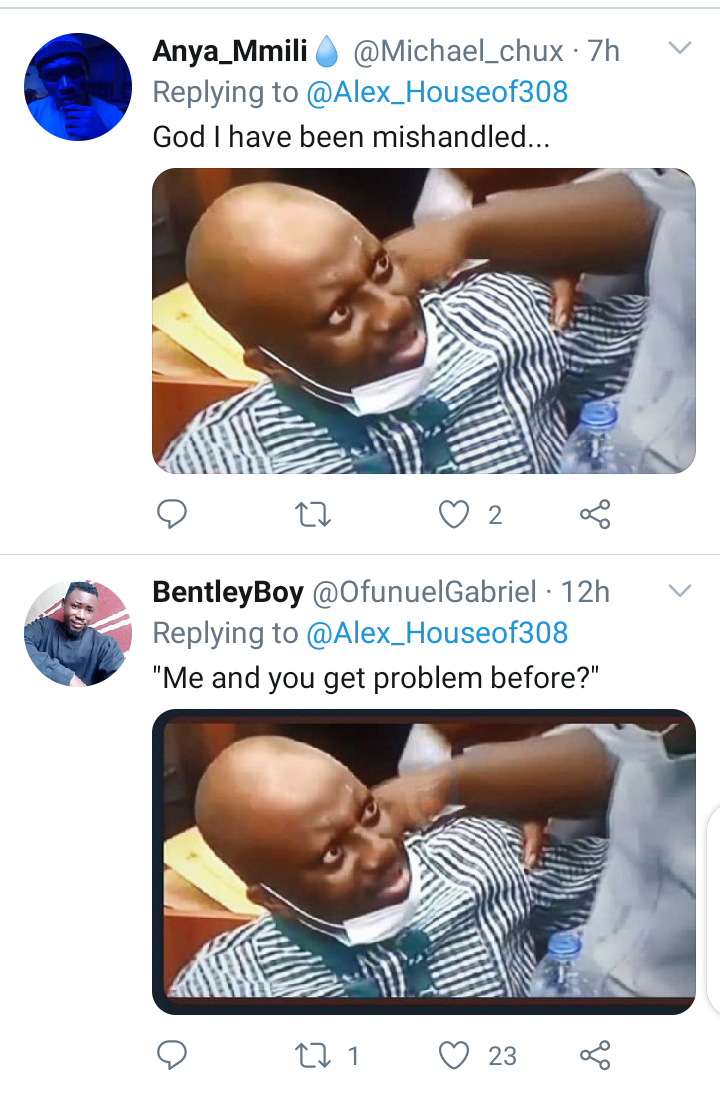 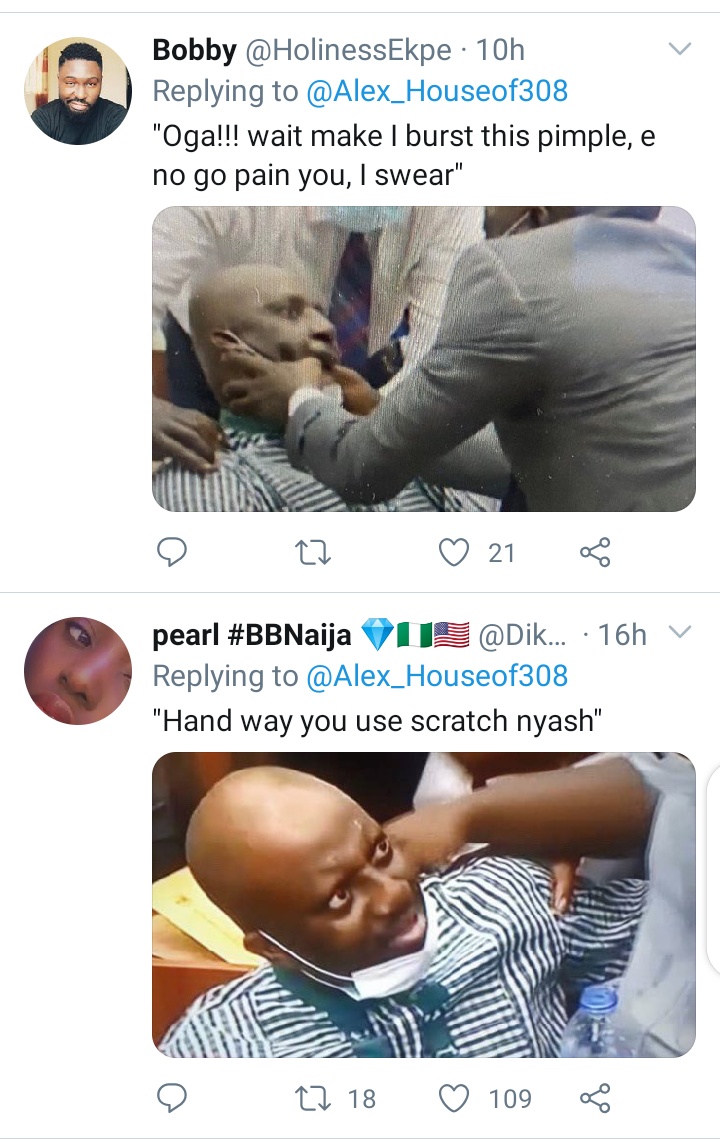 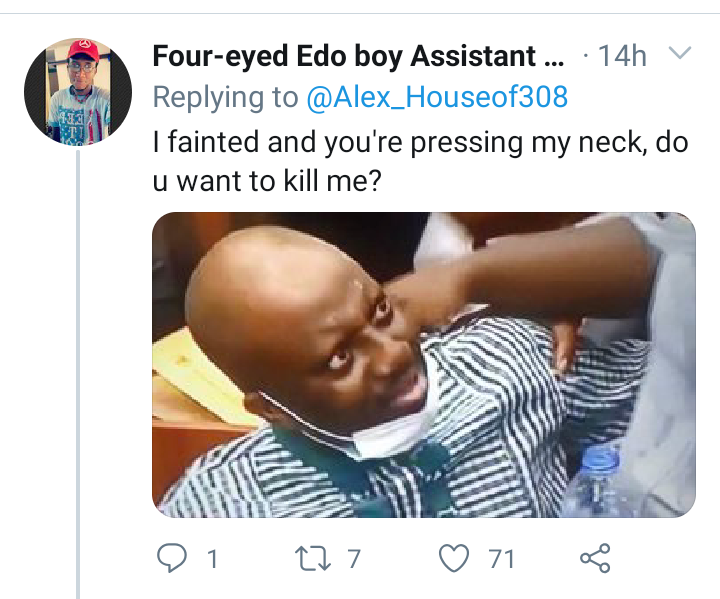 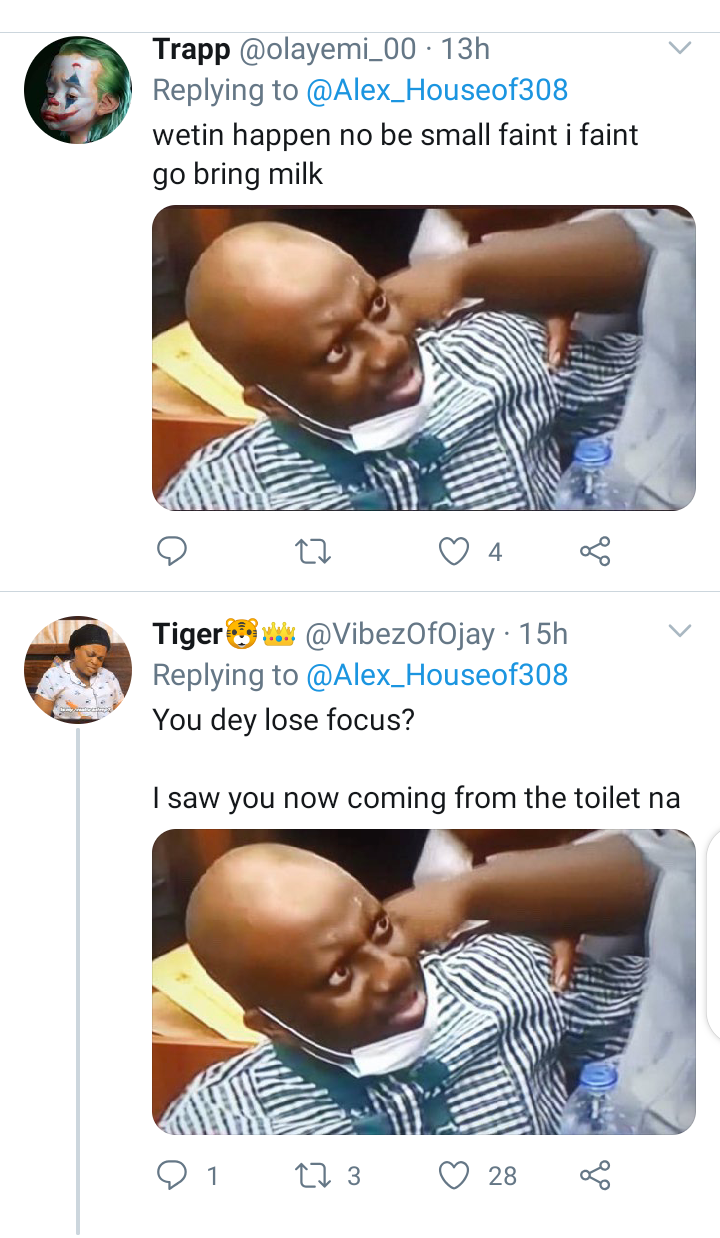 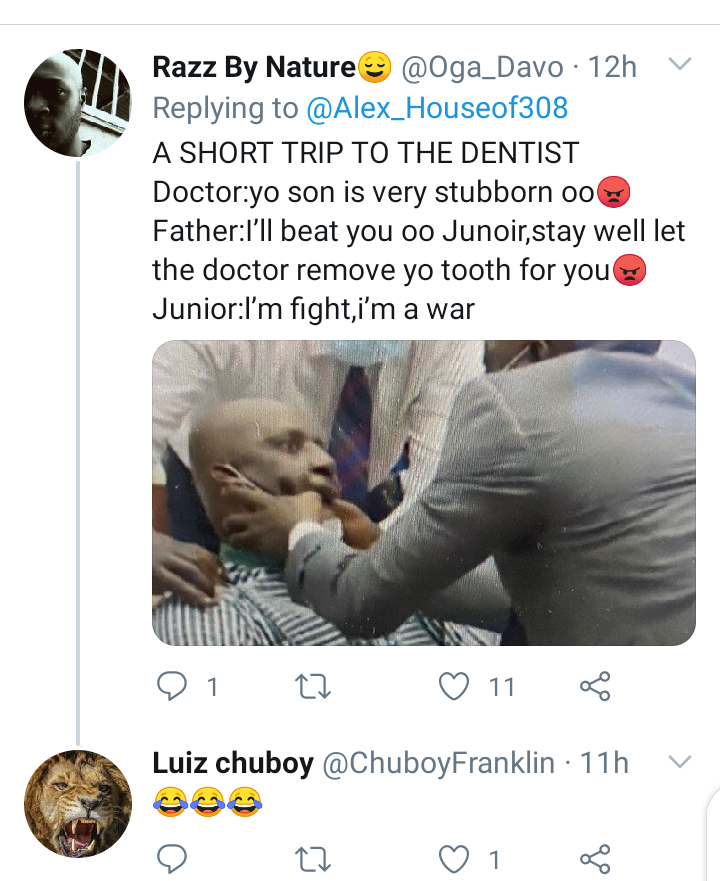 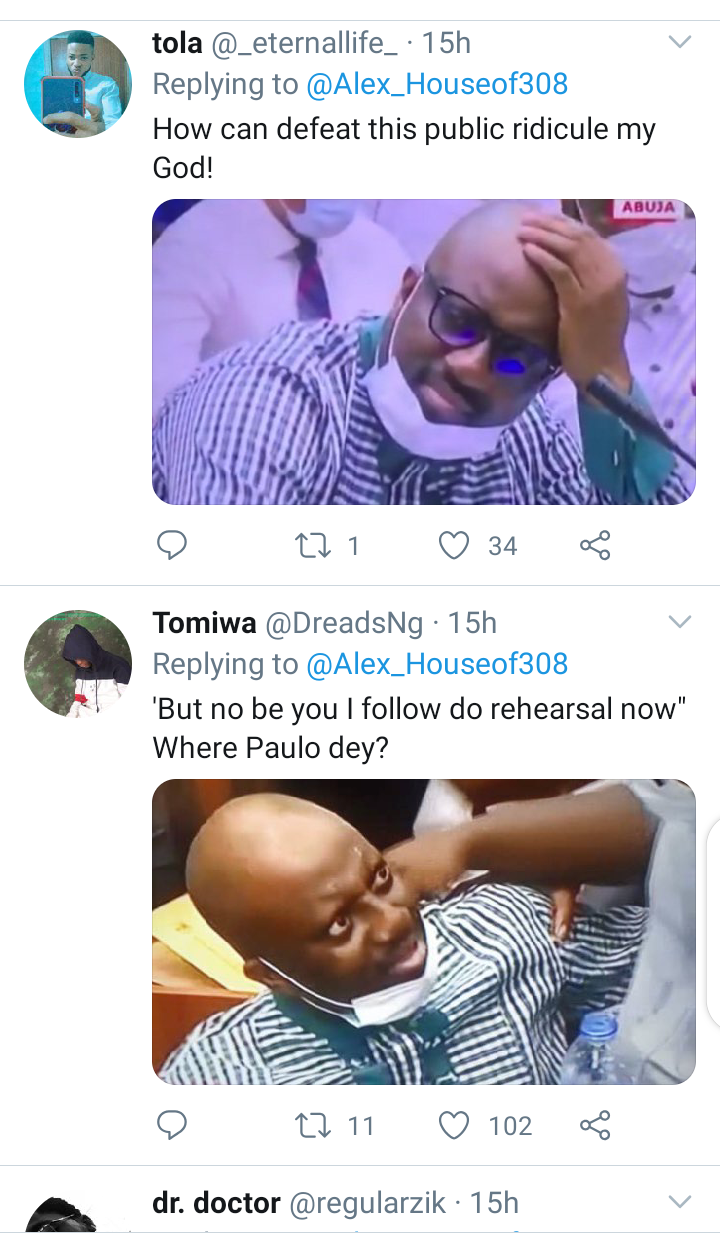 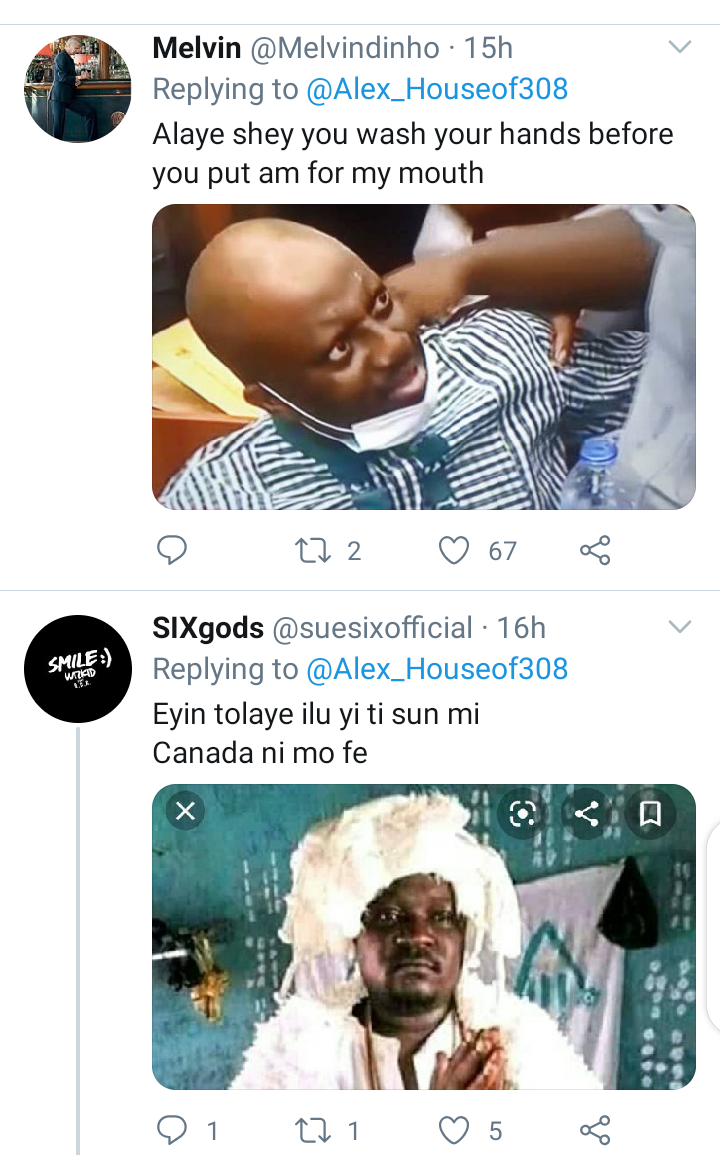 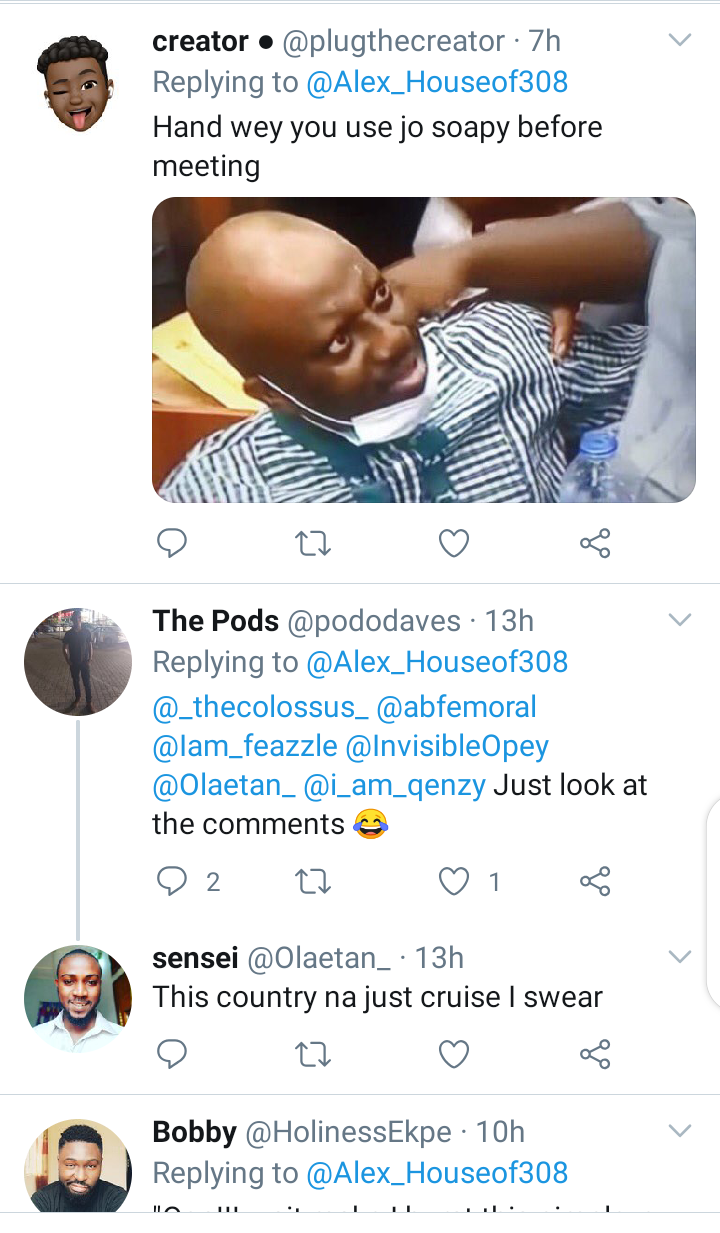 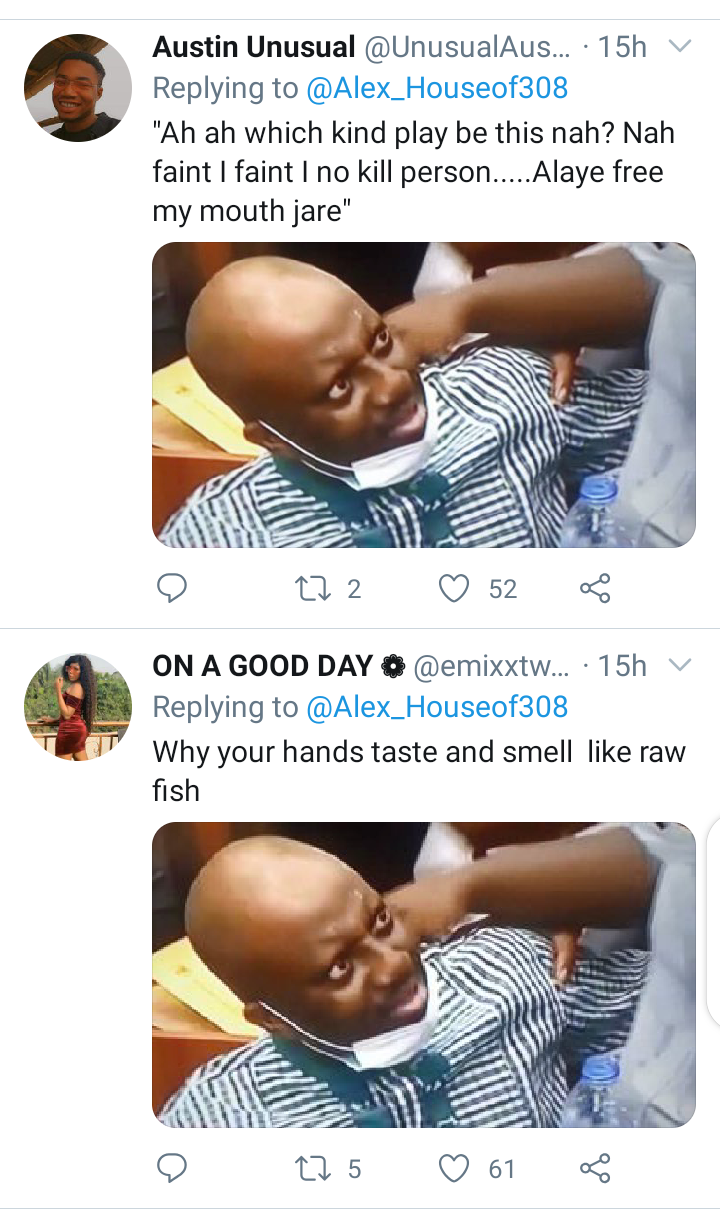 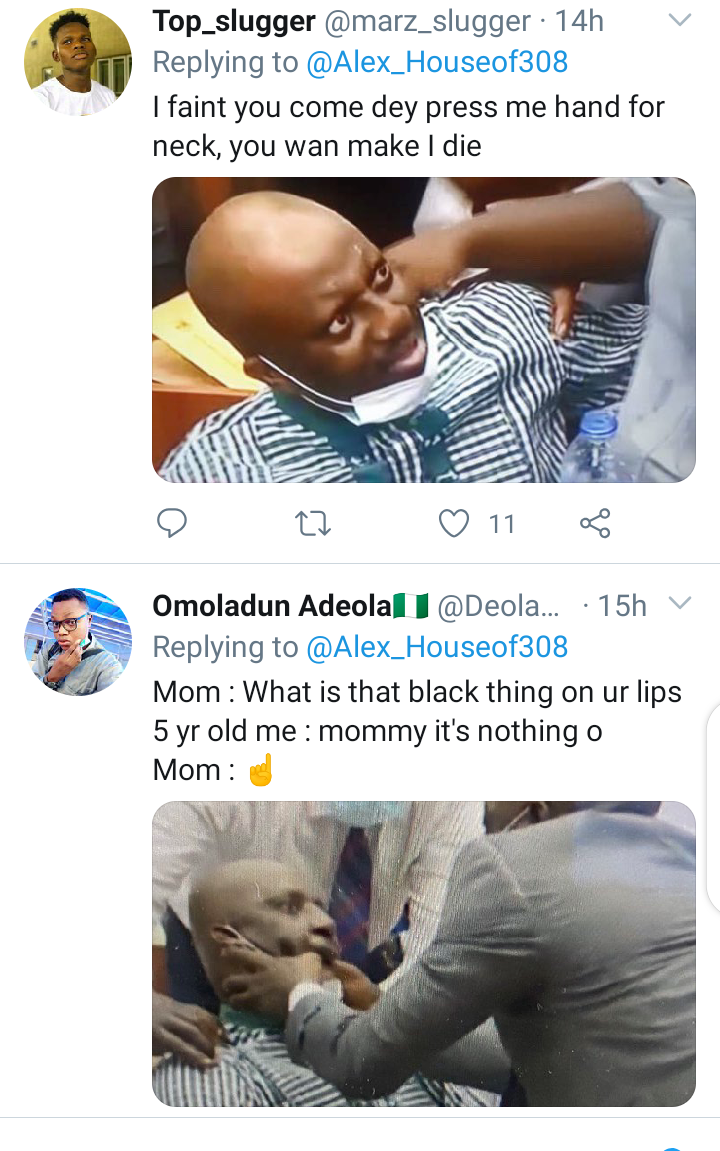 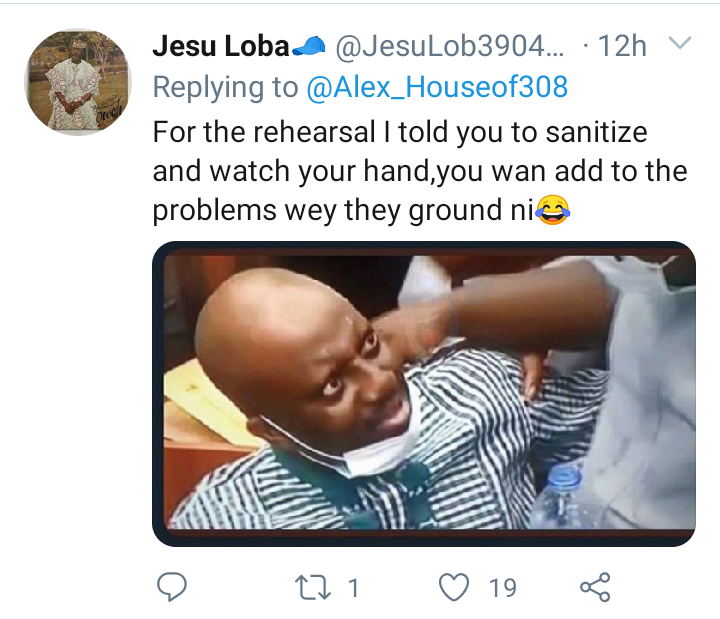 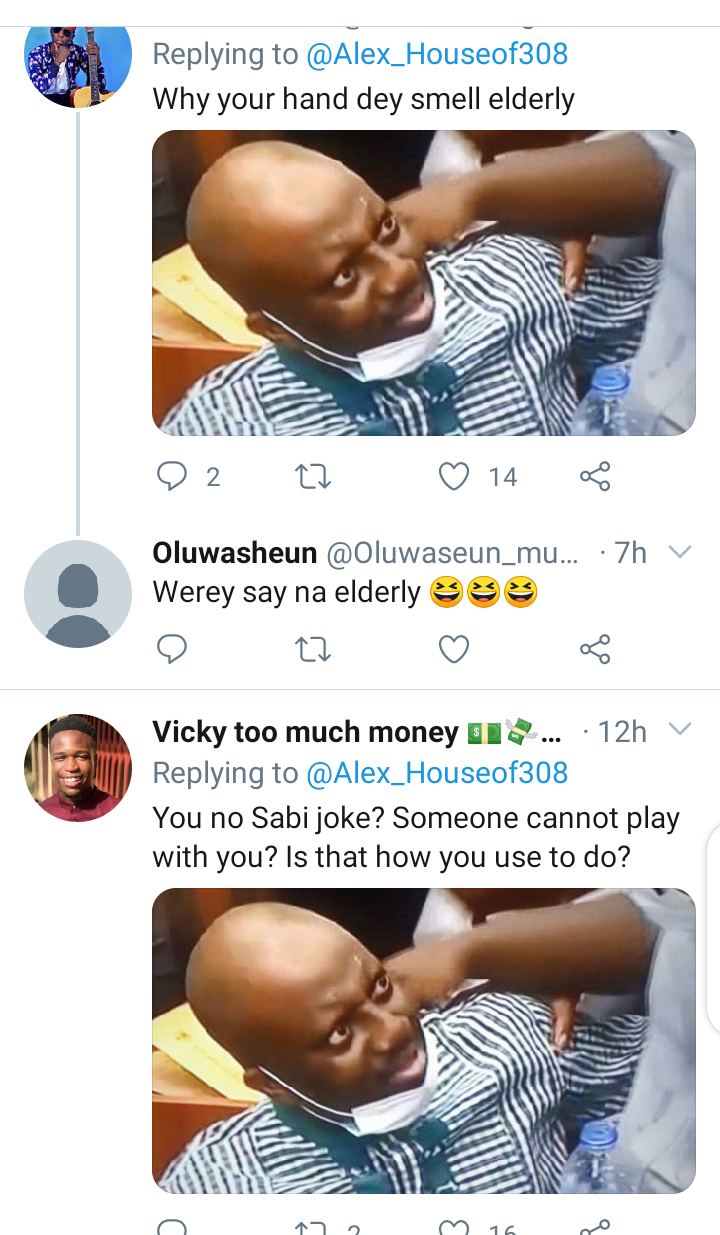 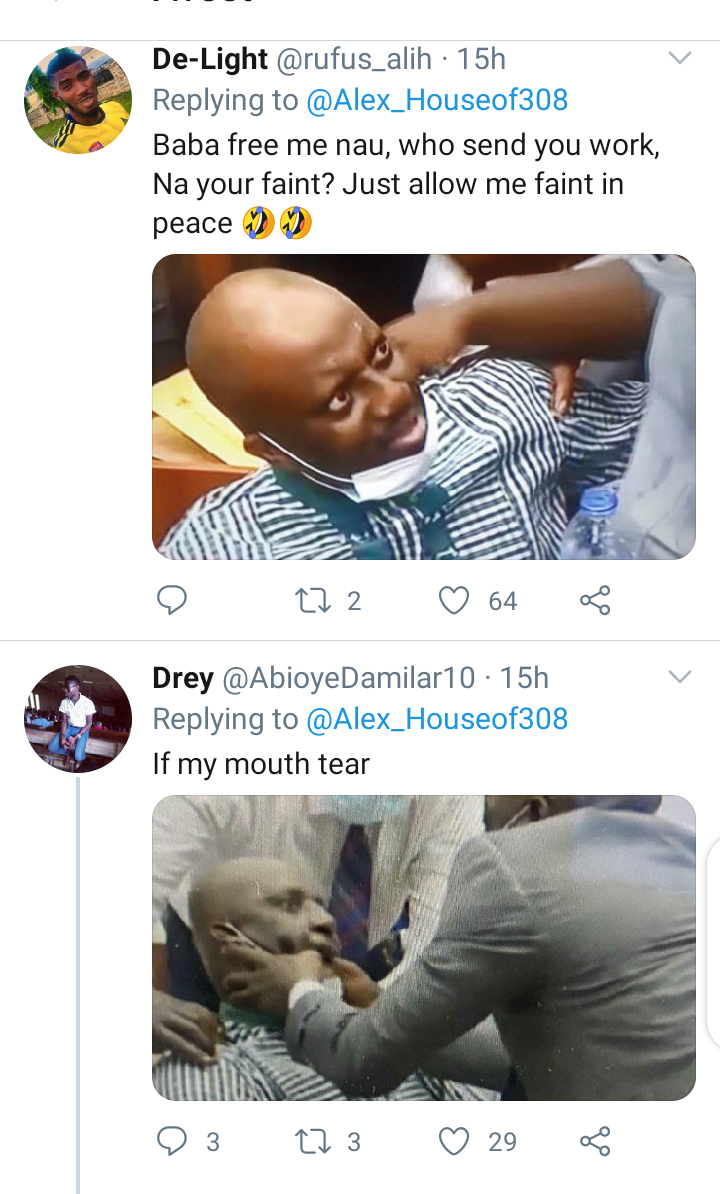 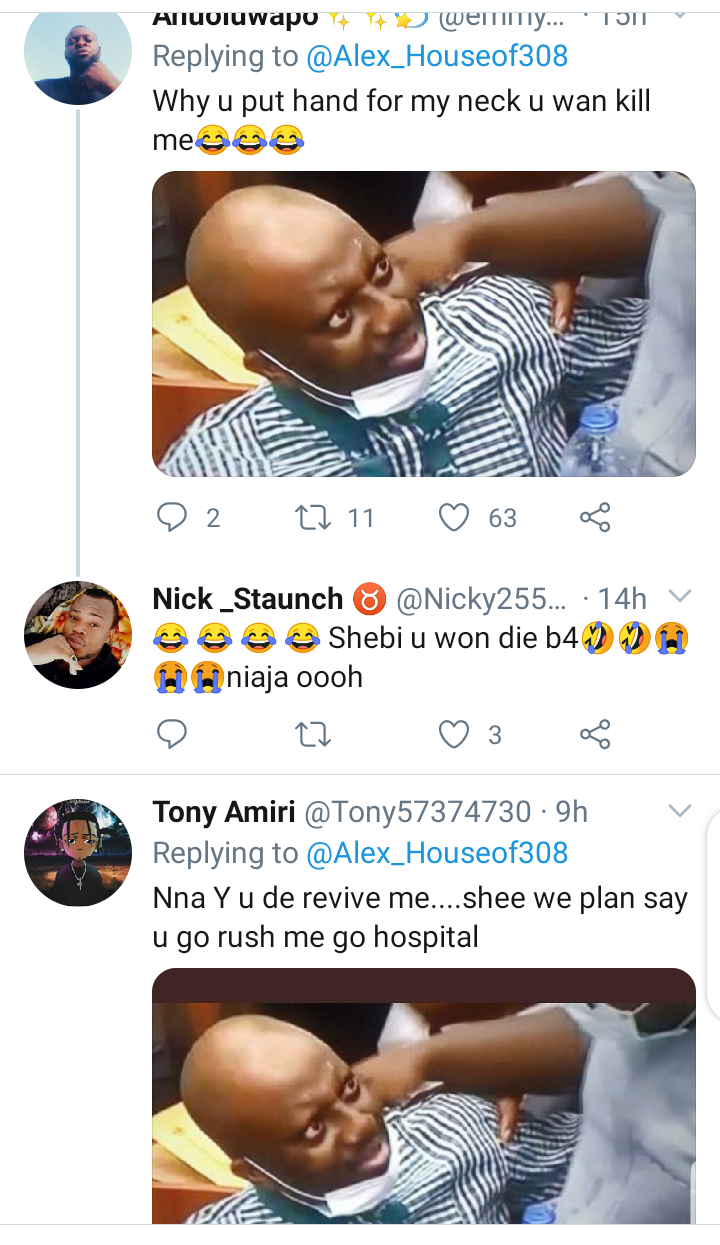 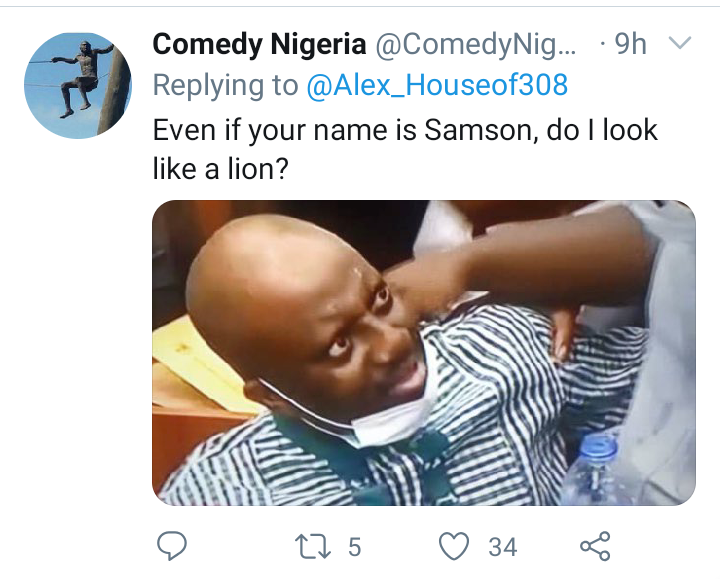 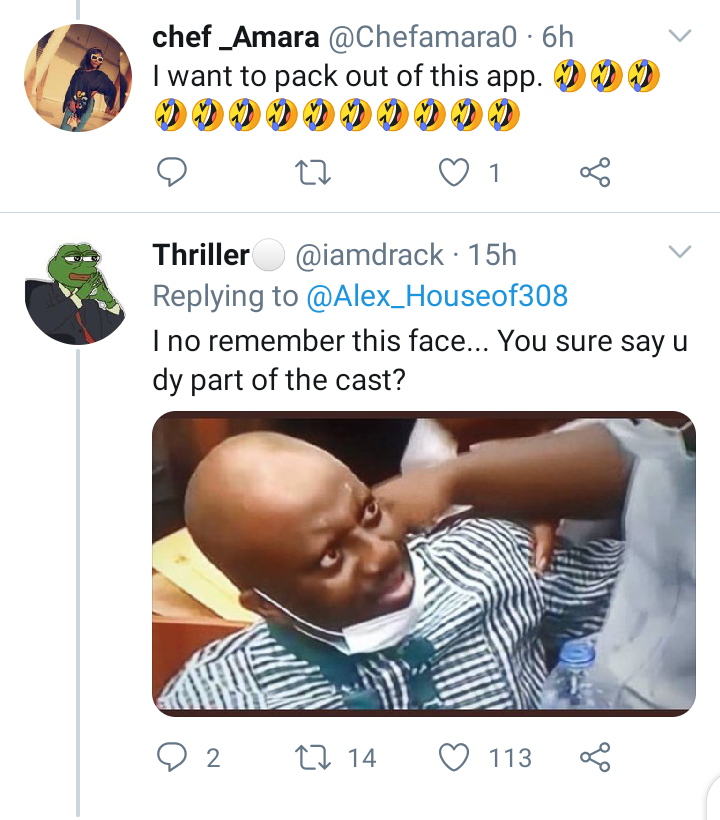 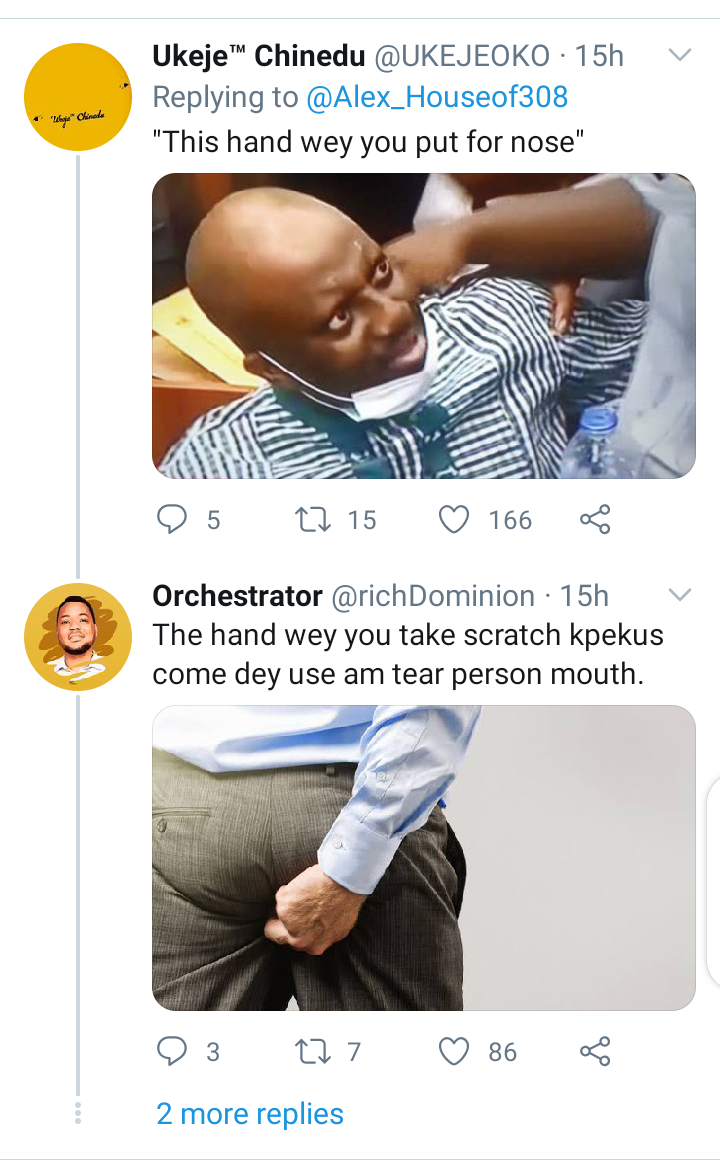 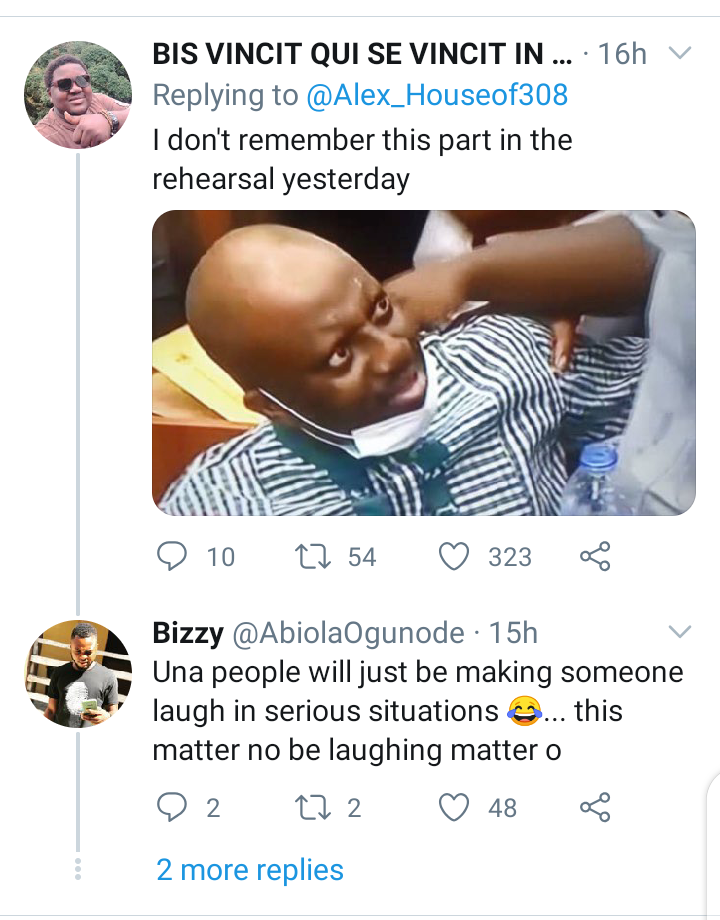 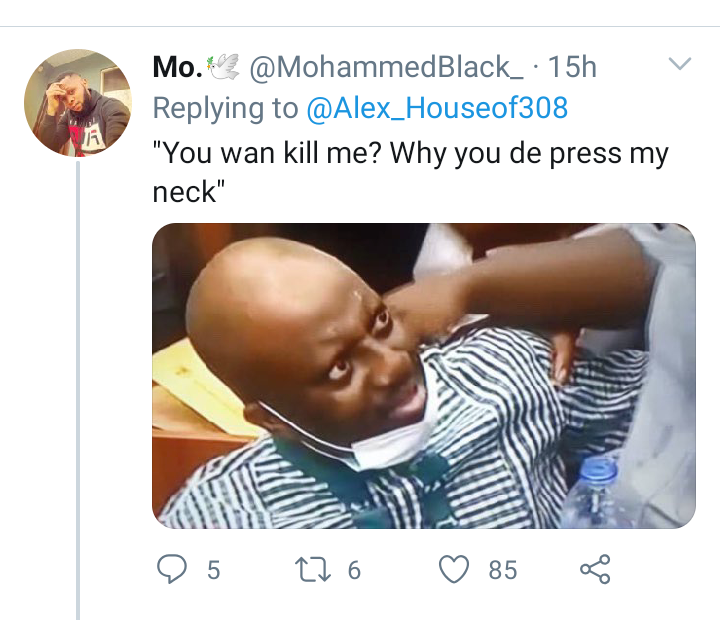 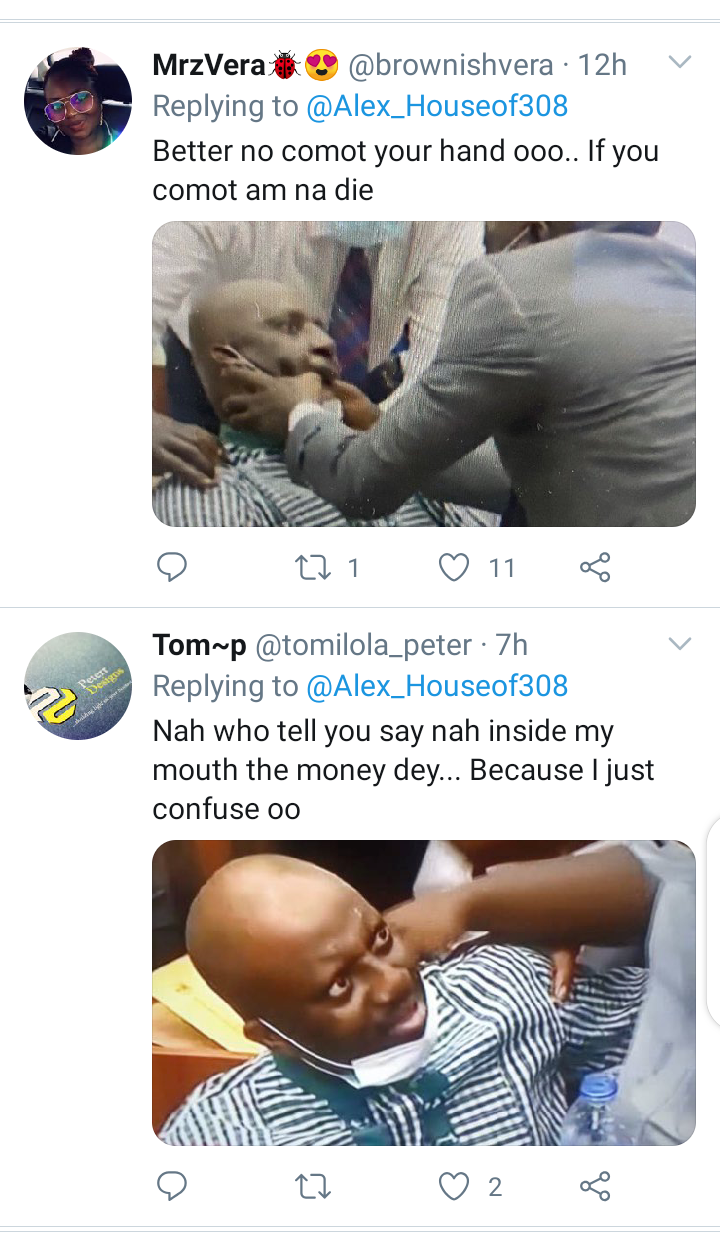 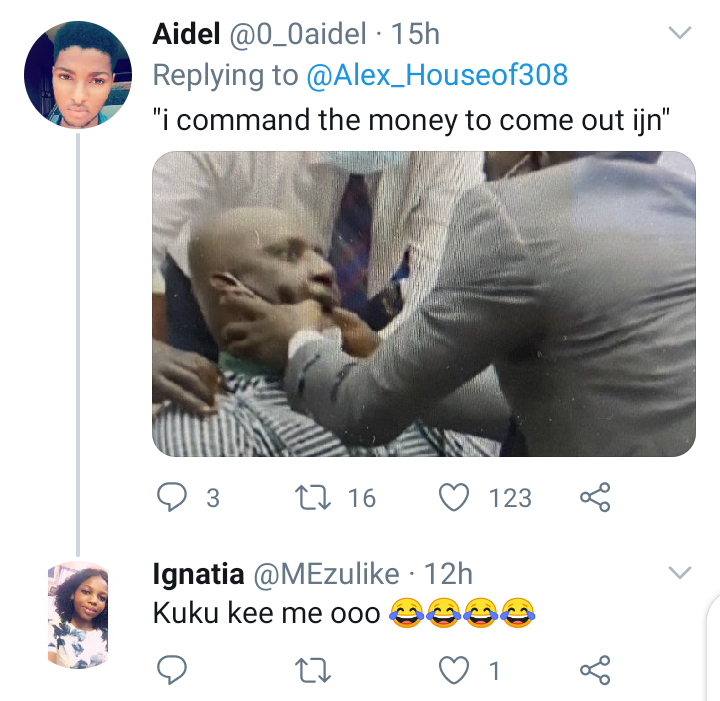 Let's know your own comic comment on the fainted NDDC MD