Top important Nigerians who had tested positive for Covid-19 virus

Nigeria is one of the countries battling with the global pandemic. Many Nigerians believe that Covid-19 disease is mainly targeting the country’s elite, and that it is a disease for the rich, despite that the NCDC has confirmed more than 30,000 cases. 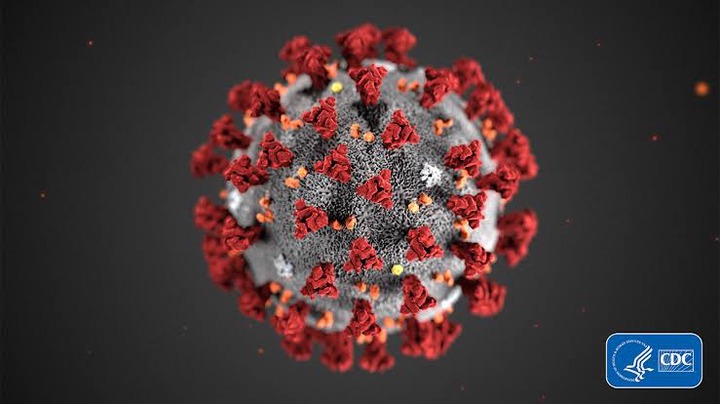 Here is a list of some important Nigerians who have tested positive for Covid-19. While some of them have recovered, some are still in isolation. Two weeks ago, Gov. Rotimi Akeredolu tested positive for covid-19. The governor announced this on his official twitter handle. And since then he has been self isolating

Kaduna state governor Nasir el-Rufai tested positive for Covid-19, resulting form contact with an index case.  The governor has been doing well and has fully recovered from the disease after nearly four week of treatment. 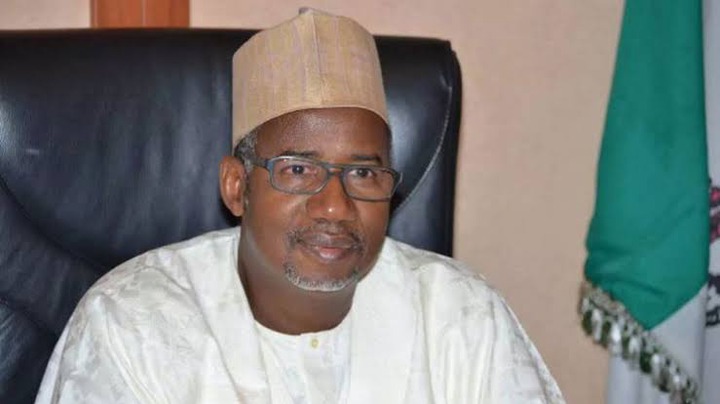 Bauchi state governor, Bala Mohammed, was also infected with the covid-19 virus. He was reported to have recovered following clinical test carried on him which returned negative. Oyo state governor, Seyi Makinde, announced that he tested positive for the Covid-19 virus on his social media handle, he also announced his recovery few week after.

Ebonyi State Governor David Umahi announced that he had tested positive for Covid-19 some weeks ago. This was confirmed by his special assistant on media. Ever since the governor has been working from home and conducting all meetings virtually.

The governor of delta state, Ifeanyi Okowa tested positive for Covid-19 virus with his wife and daughter. The governor announced this on his verified Facebook page. His recovery was announced some days ago with that of his family member.

Governor Ikpeazu recovered from the Coronavirus after been tested positive.

8.      Late Abba Kyari – Former chief of staff to the president Kyari tested positive after an official trip to Germany and Egypt. He died from the illness on 17 April 2020. Ajimobi died of complications arising from Covid-19 at a hospital in Lagos. He was said to be confirmed earlier but was managing the situation at home before the situation worsen and was taking to a hospital.

10.  Raymond Dokpesi, and some family member

Founder of DAAR communications, Raymond Dokpesi and some of his family member also tested positive for coronavirus. He is currently doing well and has recovered from the disease with his family member.