Opinion: Is an African woman close to heading the WTO?

The race for the leadership position at the WTO is getting tougher, as they have moved on to the second stage of elimination.

Three women, 2 from Africa, advanced to the second round of selection to become the next director-general of the World Trade organisation as the field was cut from eight to five.

The WTO is looking for a new DG to replace Brazilian Roberto Azevedo, who stepped down a year earlier than expected at the end of august. The 25-year-old trade body has never had a leader who is female or from Africa. So, if these two were taken into consideration, an African woman could be possibly seen as the future head of the world's largest trade body especially now that the only African man contesting has been eliminated. The five to go through to the next round are: 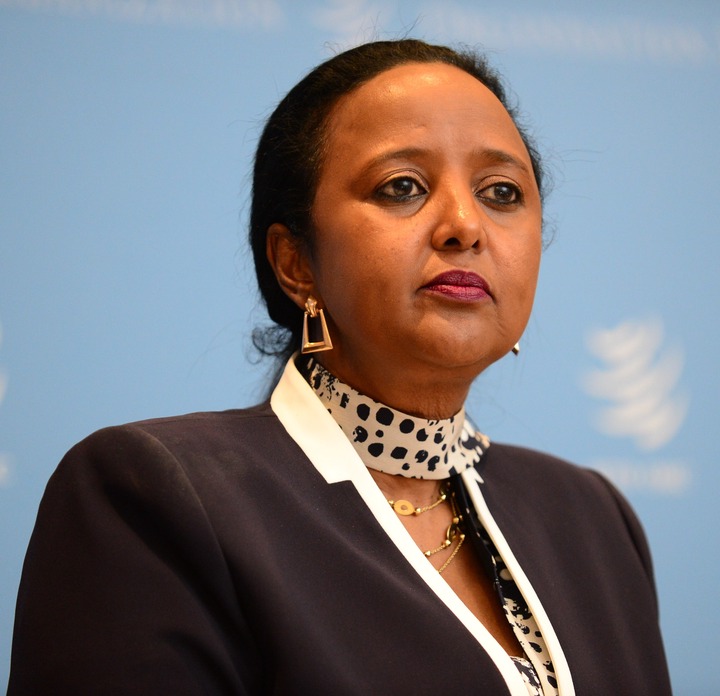 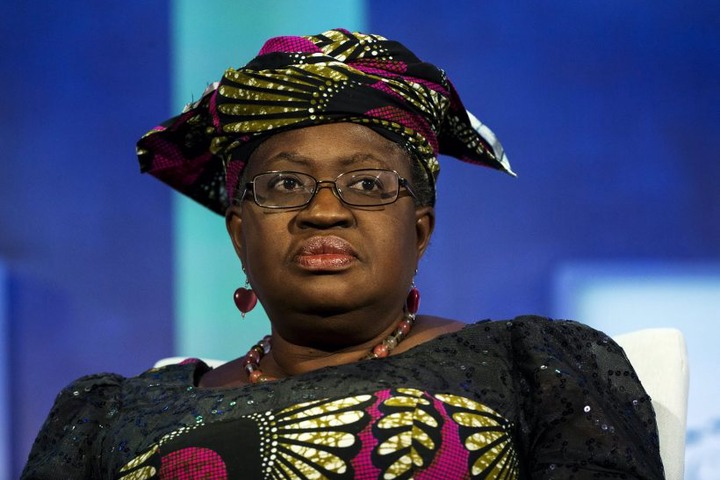 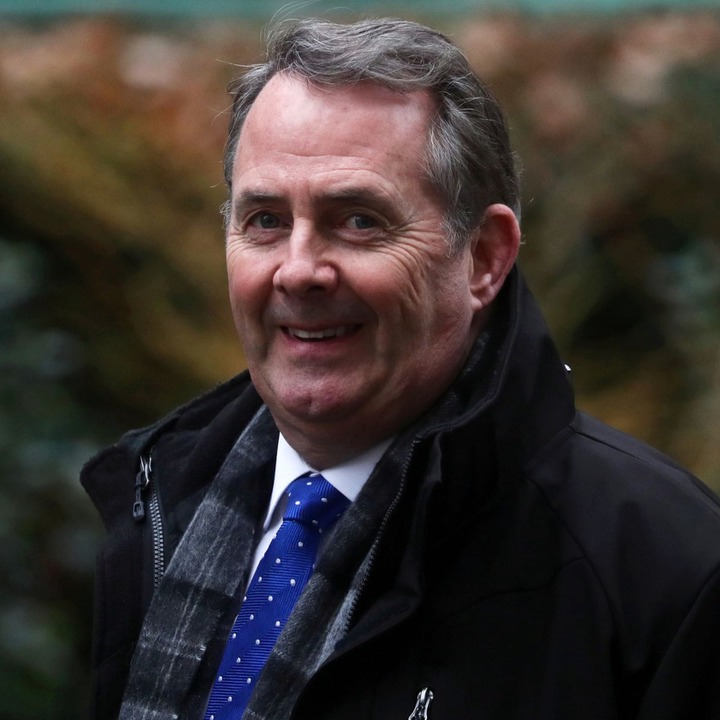 Acevedo's successor will face a considerable challenge with rising global tensions and protectionism during a COVID-induced slowdown, most obviously between China and president Donald Trump's US administration, and pressure to drive reform in global trade.

Round two, in which the WTO'S 164 members will give their preferences from September 24 to October 6, will whittle the candidates down to two. The WTO said it wants to select the winner by early November.

However, the WTO through its page said the process has gone far, and all members had taken part.

According to the WTO, the objective is to have a head chosen within two months, since it started on 7 September, so the process is expected to have been concluded by 7 November. Although, with the US presidential election at hand, the process could be delayed. The age of Nigeria's Ngozi Okonjo-Iweala and Kenya's Amina Mohamed above.

Choosing an African head will be great for the continent as it has never headed such position before.