By Interestings | self meida writer
Published 8 months ago - 3 views

As the world battles the corona virus, some countries seem to be on a fighting a double battle. 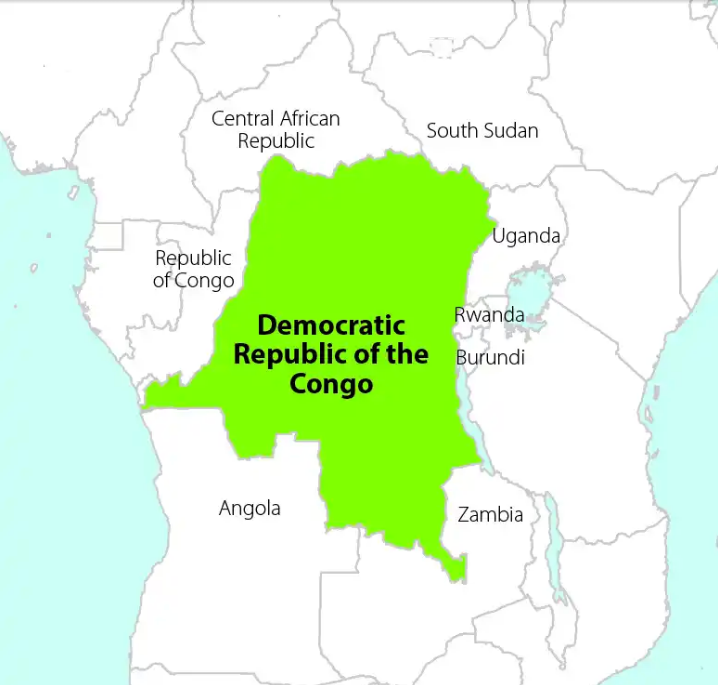 Formally called Zaire, the Democratic Republic Of Congo is by area the largest country in sub-Saharan Africa. Located in Central Africa, Congo is the second-largest country in Africa, and 11 largest in the world. After claiming not less than 2,000 lives, the federal republic of Congo officially announcing that the country was "Ebola-free". Recently, another outbreak of the killer disease has been spotted in the DR Congo’s northwest. According to health officials, the increase in number of found cases are growing rapidly.

Here are some photos of how the country is battling the virus: 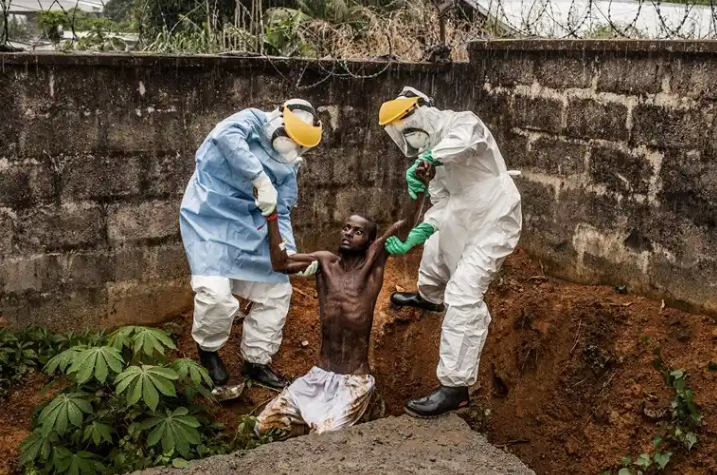 With 54 more cases confirmed on June 1 in Mbandaka(a transport hub in Equateur province), some individuals have been been confirmed dead from suffering the disease. According to the health reports released by the country's ministry of health on Friday, 22 persons have lost their lives due to the recent outbreak. Now, Congo is not only fighting against the spread of Covid-19, but have Ebola virus on the loose.

Do you think Nigeria should extend a helping hand to our brothers?

auchi polytechnic courses flavour mercy kiss daniel pack and go lyrics lola margaret matan aure
Opera News is a free to use platform and the views and opinions expressed herein are solely those of the author and do not represent, reflect or express the views of Opera News. Any/all written content and images displayed are provided by the blogger/author, appear herein as submitted by the blogger/author and are unedited by Opera News. Opera News does not consent to nor does it condone the posting of any content that violates the rights (including the copyrights) of any third party, nor content that may malign, inter alia, any religion, ethnic group, organization, gender, company, or individual. Opera News furthermore does not condone the use of our platform for the purposes encouraging/endorsing hate speech, violation of human rights and/or utterances of a defamatory nature. If the content contained herein violates any of your rights, including those of copyright, and/or violates any the above mentioned factors, you are requested to immediately notify us using via the following email address operanews-external(at)opera.com and/or report the article using the available reporting functionality built into our Platform 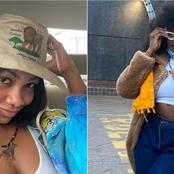 US and her allies may not help Nigeria in its fight against terror, here's the reason 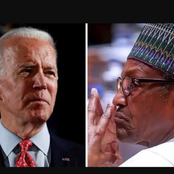 Days After Nelson Mandela Look-Alike Was Spotted, See What A South African Posted 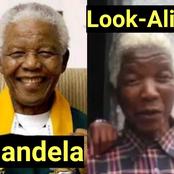 Top Nigerian Foods That You Will Miss If You Travel Abroad 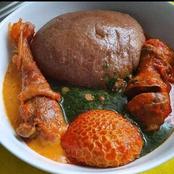 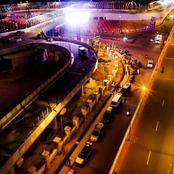 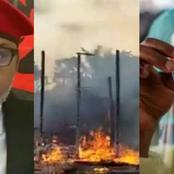 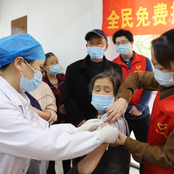 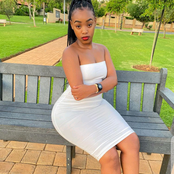 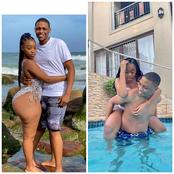 "If You See Me In Nigeria Again, Flog Me"- Tacha Vows As She Allegedly Moves To South Africa 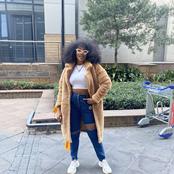