Yesterday, the 17th of July, 2020, my little 4 year old niece and I were having a discussion and it got to a point I asked her about school and little Fifi said, Uncle Charles, when will we resume school? I miss my friends and Aunty. 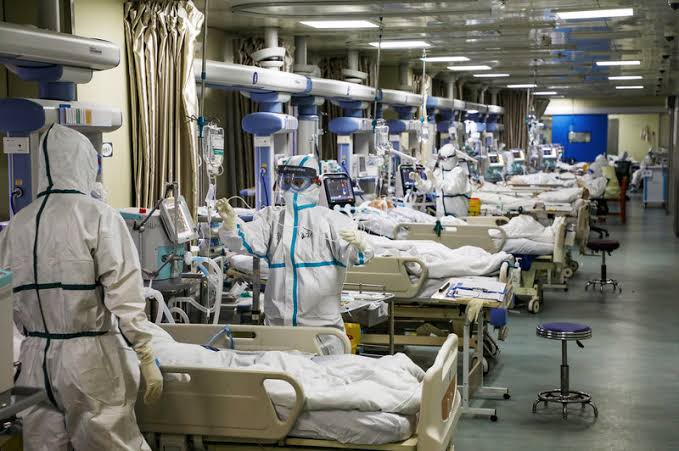 This statement by Fifi got me concerned and worried. It's been over 9 months already since the first case of Coronavirus (covid-19) was recorded in native Wuhan, China. 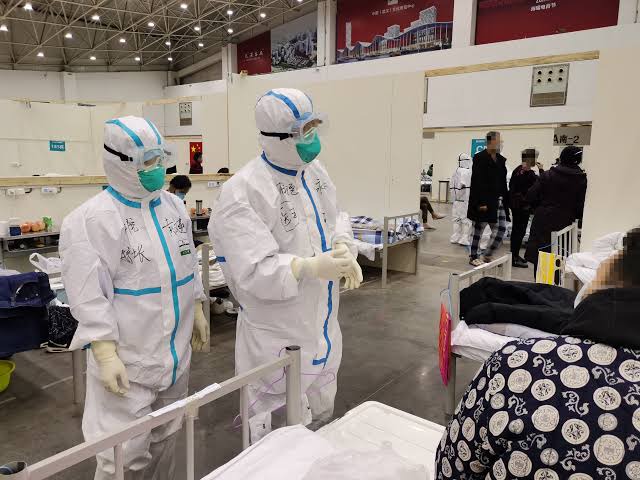 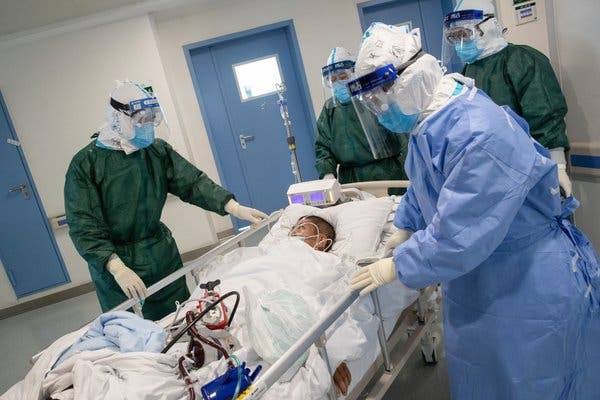 Covid19 like we know majorly affects the respiratory system of its victims, causing difficulty in breathing. It is more fatal with the aged and with those with previous underlying ailments.

Despite its low fatality rate in Younger people, everyone is still at risk of the deadly virus.

Powerful nations of the world are confused. In case you may be wondering, let me give you an update. See the chart below on an update of total number of cases, recovered cases and deaths as at today, the 18th of July, 2020: 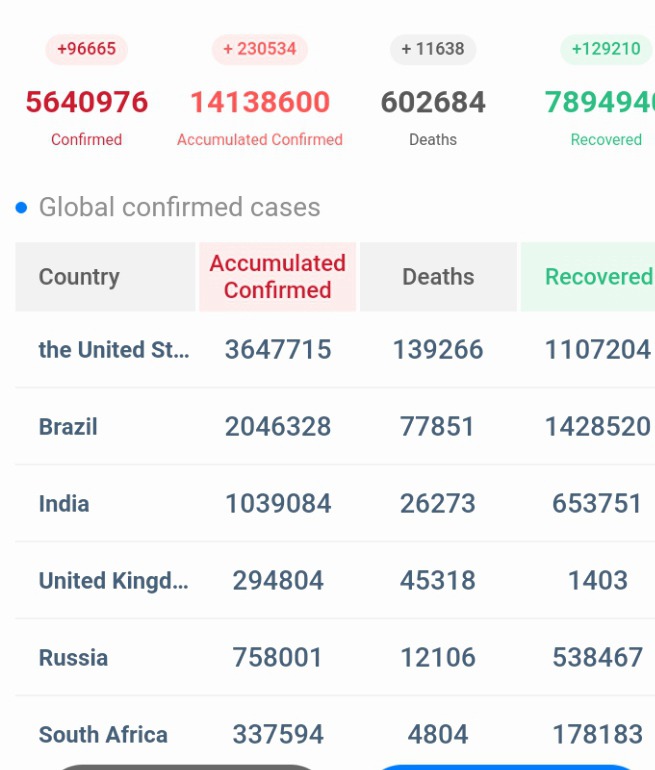 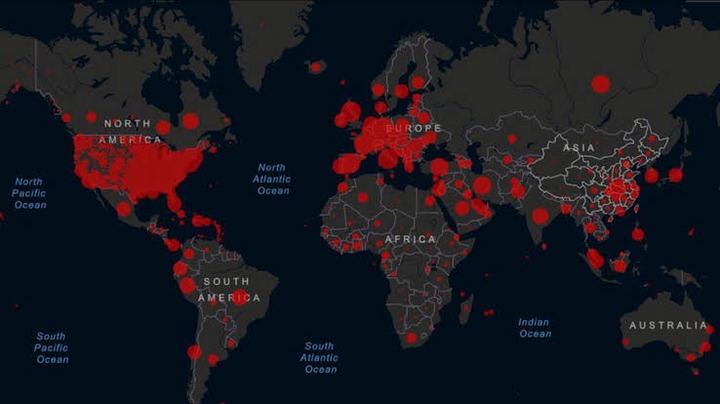 The virus is in a total of 185 countries of the world, there are a total of over 14 million cases already and 602,084 persons have died from the virus.

In Africa and Nigeria presicely, the number of cases have continued to increase with a total of over 35,000 cases and several hundreds of death: 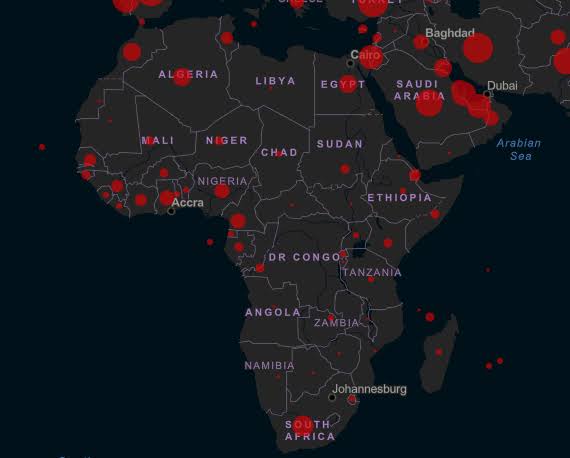 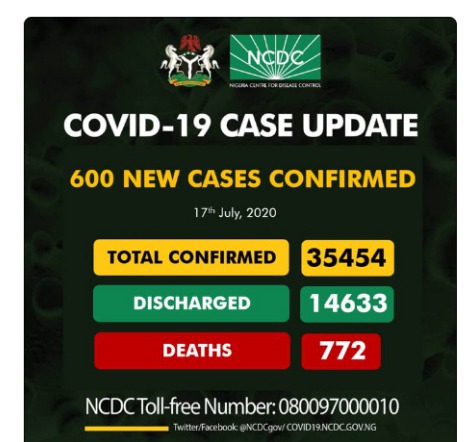 Powerful nations of the world are also having difficult times dealing with the pandemic with countries like Russia and France recording cases in hundreds of thousands and the United States of America having the highest number of deaths presently with over 139,000 deaths. 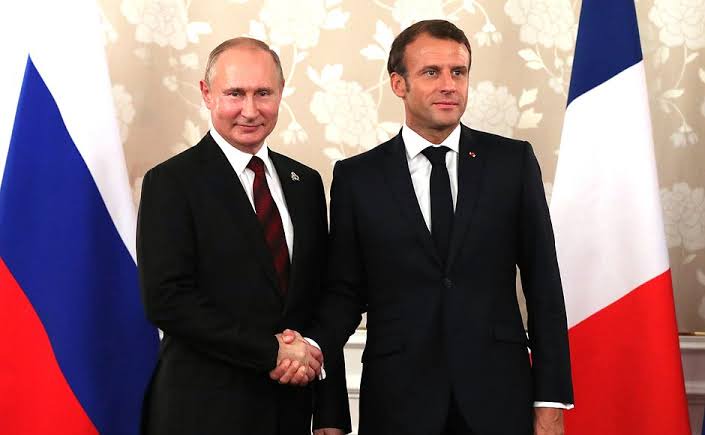 USA's president, Donald Trump has spoken severally about how the virus has proved to be deadly and its effect on the entire world. 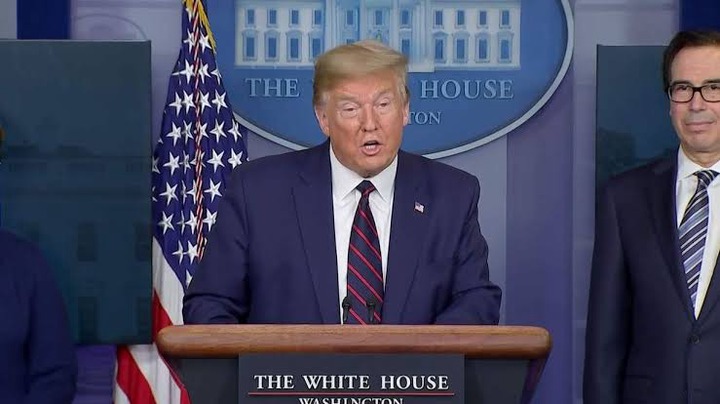 While so many persons continue to live in doubt about the seriousness or truth about the existence of the virus, many celebrities in Sports, entertainment, politics etc have been infected by the virus; while some have recovered, some have died.

In sports, Arsenal's head coach Mikel Arteta was infected early in the year but has since recovered from the virus. 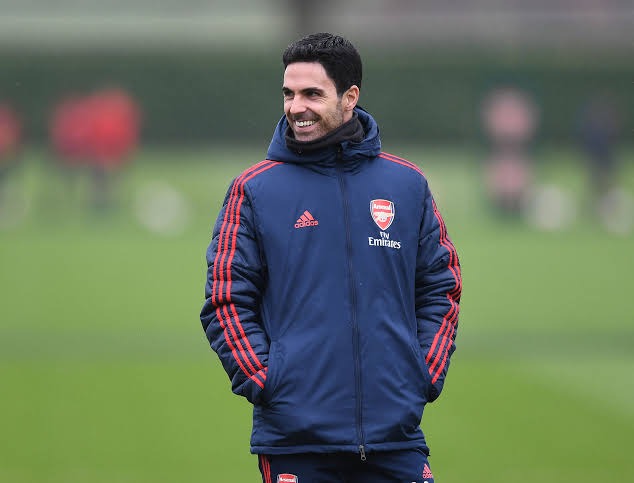 Juventus star, Paulo Dybala was also infected at some point but has recovered. 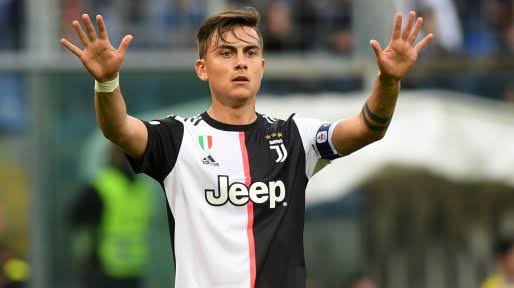 Chelsea star boy, Callum Hudsob-Odoi was one of the first football players to be infected with the virus but has since recovered fully also.

In Nigeria, we have had some of our politicians get infected with the virus. People like Governor Seyi Makinde of Oyo state, Nasir El Rufai of Kaduna state, Bauchi state Governor etc. While the aforementioned have all recovered, we unfortunately lost the former chief of staff to the President, Abba Kyari and a former Governor of Oyo state, Ajimobi to the virus. 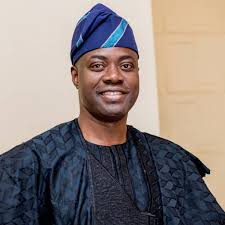 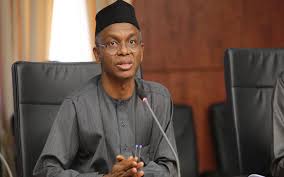 Senator Ajimobi and Abba Kyari have both died from the virus. See pictures below: 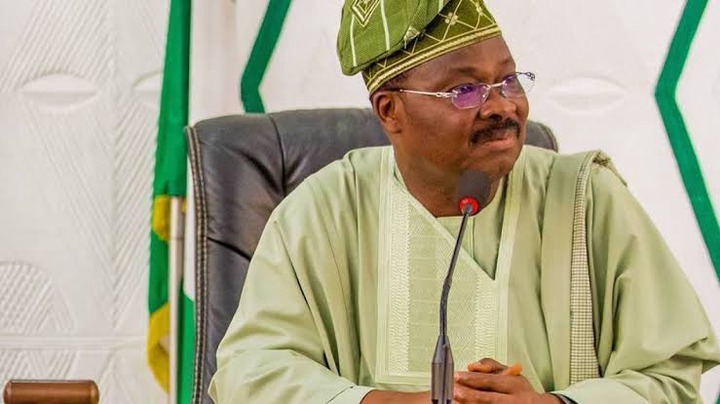 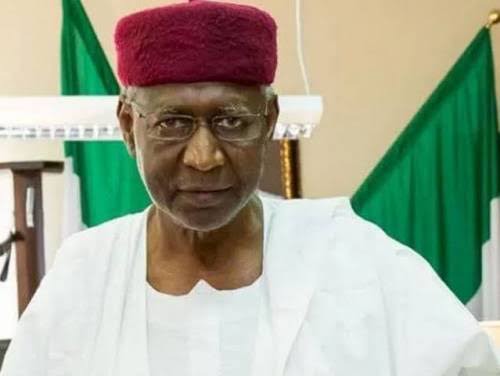 Even in the world of entertainment, popular celebrities such as Idris Elba and Tom Hanks along his wife have all at some point tested positive to the virus. 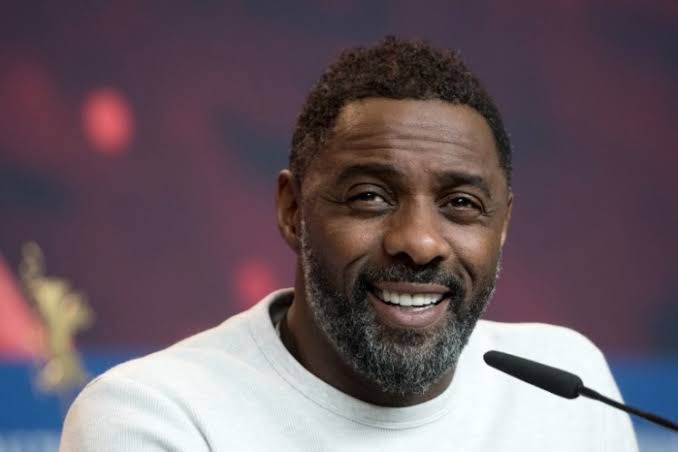 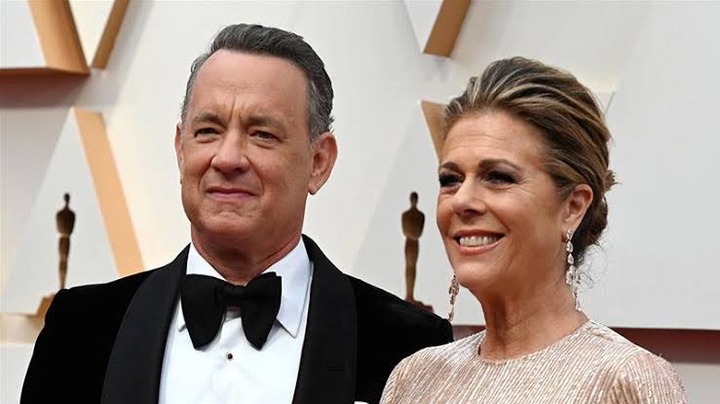 Now the major issue is, for over 9 months since the record of the first case, America, Russia, France, Germany, Italy, India and many top countries across the world cannot still find a cure or vaccine for the virus. 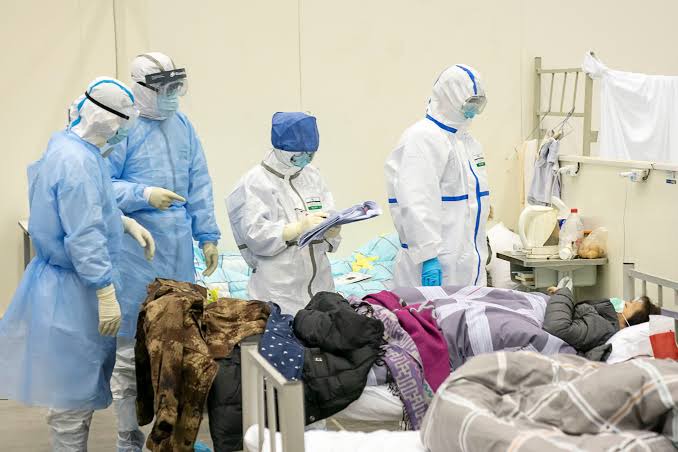 This leaves me with the question, is Coronavirus ordinary or is it a sign of the end time?

If all the countries in the world combined cannot still find a cure and the virus continues to spread, then in my opinion, it might be time for everyone to begin seeking the face of God and ask for mercies.

Therefore while scientists continue to look for a cure, let us continue to pray also because at this point, only God's intervention can bring an end to this menace that has held the entire world to ransom. 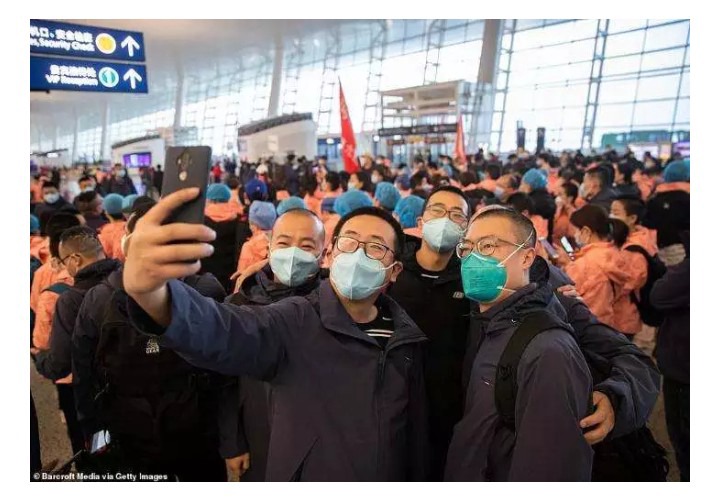 But above all, let us continue to keep ourselves safe by all means by maintaining social distancing, regular hand washing with soap and water, regular sanitizing of hands and use of Face and Nose Masks.

What do you think? Share your thoughts and opinions.