By Passionatee (self media writer) | 1 year ago

The spread of Corona virus begin to increase affecting various people in the world and show no respect to well known faces, celebrity or social status

More than 590,000 people around the world died so far due to compilations from the global pandemic, as cases of the deadly disease has topped 7.27million in total, 216 thousands of covid 19 patients has also recovered.

Nigeria recorded its first case of Corona virus on February 27, 2020 after an Italian national was confirmed positive, making it the third case in Africa after it was reported in Algeria and Egypt respectively, every Africa country has recorded cases of this disease.

About 24days ago after Nigeria index cases of Corona virus ex managing director of pipeline and product marketing company (PPMC) , Suleiman Achimugu became the first victim, after his death on march 23rd 744 people have died. 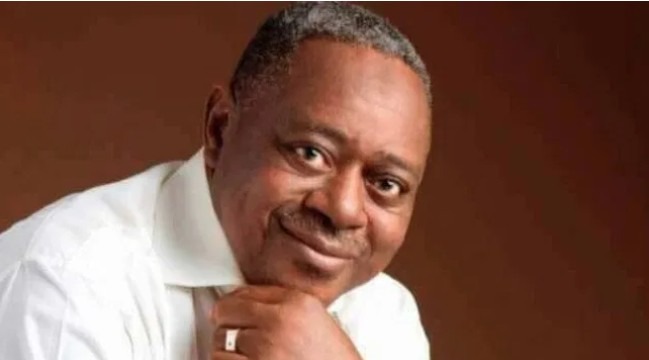 He was the first person to die of Corona virus in Nigeria, he died on 23rd of march after showing the symptoms of the virus when he returns from Uk

The 67 year's old man was said to have underlying medical condition ( Cancer) and has been going for medical treatment, he was diagnosed of covid 19 when he came back from United Kingdom due to insistent symptoms of the virus. This man who happens to be president Muhammudu buhari's powerful chief of staff . On march 29th 2020 , kyari announced he was being moved from isolation center Abuja to Lagos for preventive treatment , kyari later died on the evening of 17th April 2020 at the age of 67. He was the second casualty to get infected and the most popular Covid19 case in West Africa in that time

He's death was confirmed by the President, abba kyari's underlined medical condition (diabetes) complicate the illness. It was reported that he normally go to Germany for treatment. 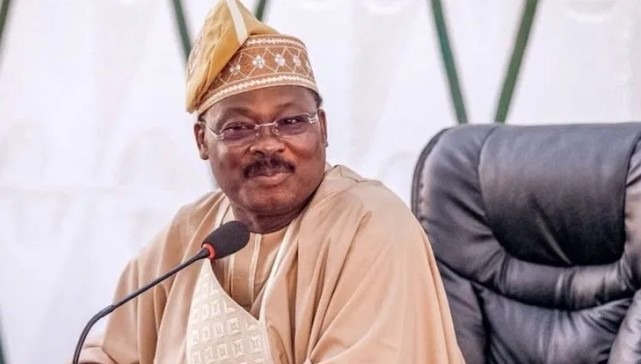 The former governor of oyo state died of covid 19 after spending two to three weeks in coma at cardiology consultant Hospital in ikoyi he was placed on ventilator with the hope that he would recovered. A week to his death news went viral that he was dead, but His family debunked it.

Ajimobi became the chairman of APC and was expected to guide the party after the suspension of Adams oshiomole as chiarman but the illness did not allow him to perform beyond expectation, he died on June 25th 2020 may his soul rest in perfect peace The ondo state commissioner of health died of covid 19 on July 2 . It was said that he has being taking self medications since he knew he had the virus, he died after giving the positive result of governor Rotimi akeredolu to him. Was reported dead by various media outlets on June 15th 2020 , the 64 year's old man was reported due to complications of covid 19 and was buried same day at his residence ijebu ode residence. Before becoming senator in 2019 he was fourth time Lagos house of assembly member

Lagos state governor Babajide Sanwo Olu was depressed by the death of Lagos senator but assured the citizens that Government will surely find a lasting solution to the global pandemic disease. Ajana was born in okene local government area kogi state, although Governor Bello said the chief judge died a natural deaths urging people to discard any news of Corona virus in his state , he said ajana has been struggling with illness before covid 19 came into the country.

But one of the late judge's family members said he died at Covid 19 Isolation Center gwagwalada abuja, he's death was verified by the information officer of the state judiciary, Mr Saeed saqueeb. 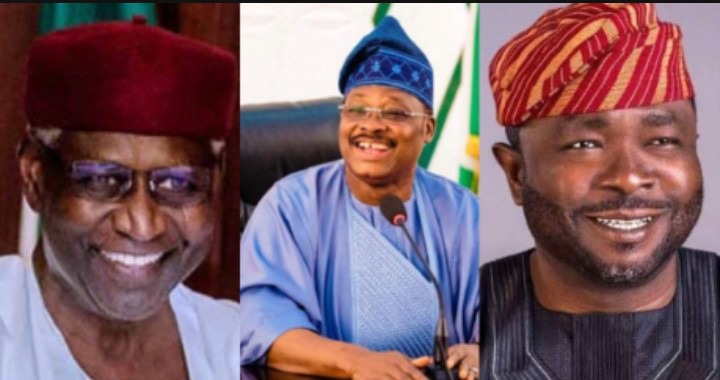 Content created and supplied by: Passionatee (via Opera News )