Why is Tesla stock climbing during the Covid-19 pandemic?

Tesla is solving a global age-old problem that has defeated many companies in the past, and succeeded in a sector where others have tried—and failed.

As we speak, many motor vehicle manufacturers will go bankrupt unless they embrace the electric technology—which they’ll probably lease from Tesla. 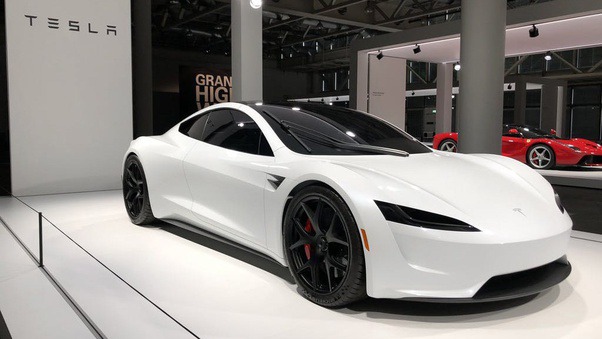 Can you imagine what will happen if the electric car gets into every home in the future? 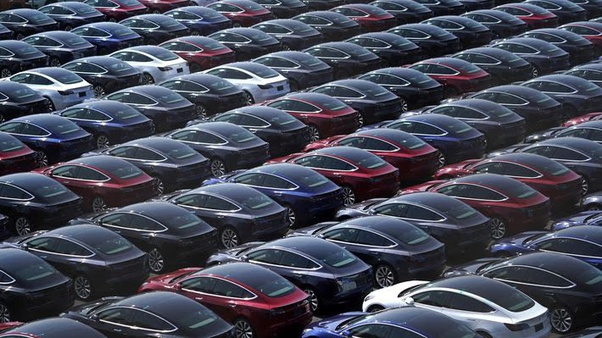 No need for gasoline. No need for gas pedals. No need for brake pedals. The car knows how to brake on it’s own once you release the accelerator. And that’s just the tip of the iceberg. It’s almost unbelievable. It’s almost like you’re seeing a futuristic sci-fi movie—only this time, you’re in the movie.

The Tesla revolution is something analogous to the PC revolution of the 1980s, except this time it is being applied to transportation. If you’re not familiar with the car, it is almost equivalent to something you see in sci-fi movies. In fact, it’s not even a motor vehicle—it’s a transportation contraption. The technology is closer to computers than your conventional motor vehicle. Everything about it is software-driven from the ground up—from the combustion-free engine to the drive mechanism, to the single accelerator without brakes.

If you know software, you’ll be more comfortable with this car because it’s the closest you can get to state-of-the-art artificial-intelligence. The ignition system is triggered by a smart card. Don’t worry if you lose your smart card. The car cannot move, so too bad for car-thieves. You can still start the car from your smart phone or inbuilt dashboard computer.

What I found crazy about the Tesla is that it doesn’t have a spare tire—something we’re all used to. It uses advanced technology to figure out the rate at which the tires are deflating.

Then, I have to talk about the car battery system because that’s something of a marvel. Actually the battery system is the engine of the car. Sounds crazy? That’s because it is.

The Tesla battery system is a closely guarded secret. If you know some history, you’ve probably heard of Nikola Tesla—the guy who is accredited with a series of futuristic inventions including electrical and mechanical designs.

You may be wondering why I praise the car so much—no, I neither work there nor am I an affiliate of Tesla. Neither am I a shareholder, although I’m seriously considering that.

Well, the guy is also accredited with contributions to modern designs of the modern alternating current (AC) electricity supply system. In case you were wondering, that’s whom the car is named after.

The battery technology is borrowed from earlier designs by Nikola Tesla himself, and adapted to suit modern demands. 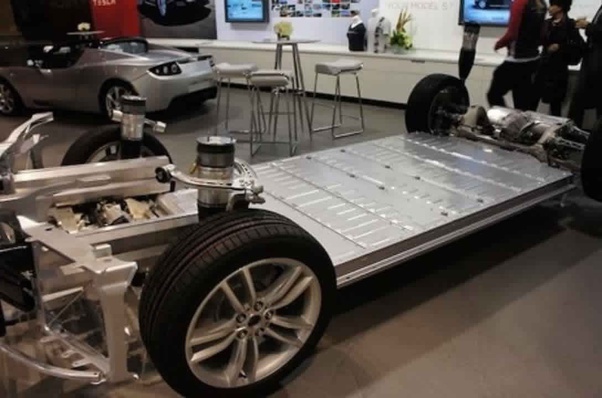 Ooh! And did I forget to mention that the battery begins to re-charge itself automatically the moment it senses that you are losing acceleration? Remember the brain behind the entire car is a computer?

Wondering how to charge your Tesla? The best place is at home—by leaving it on the home charging equipment overnight. But you can also do it on the highway at your nearest Tesla shop. Anyway, it’s a no-brainer as the car can travel for anywhere between six to twelve hours, depending on the model.

In their own words, this is how they describe the battery system on their website:

“By now most people know that the Tesla Roadster is powered by Lithium ion (Li-ion) batteries. But here are a few things about our batteries you might not have heard. Our battery system – or Energy Storage System, as we like to call it – is comprised of 6,831 individual Li-ion cells. It's roughly the size of a storage trunk and weighs about 900 pounds. Nestled securely in the back of the Tesla Roadster, the battery system is the secret behind our four second 0-60 mph acceleration and phenomenal driving range. To achieve this kind of performance, we were meticulous about our battery technology selection.”[1]

Anyway, we cannot understand where we are unless we learn a bit of where we came from. 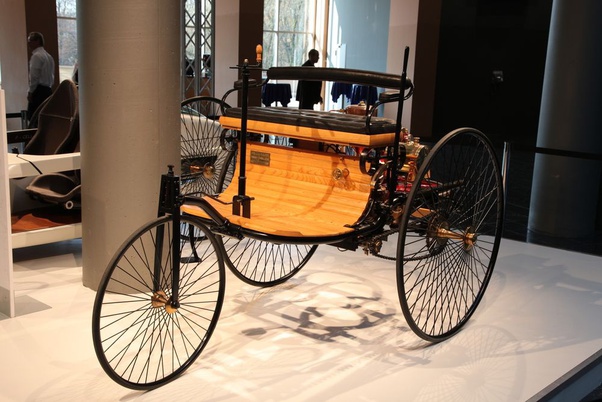 The following year in 1886, Carl Benz began the first commercial production of motor vehicles with internal combustion engines. By the 1890s, motor cars reached their modern stage of development.

That represents more than 130 years of carbon emission and the gasoline race that has released millions of tons of greenhouse gases in the atmosphere, which peaked at 409.8 ppm (parts per million) in 2019.

Effectively, the Industrial Revolution was the genesis of greenhouse gases.

Collectively, cars and trucks contribute to nearly one-fifth of all US emissions, releasing around 24 pounds of carbon dioxide and other greenhouse gases for every gallon of gas. Carbon emissions from petroleum-powered vehicles add .35 pounds of greenhouse gases into the atmosphere per passenger mile. 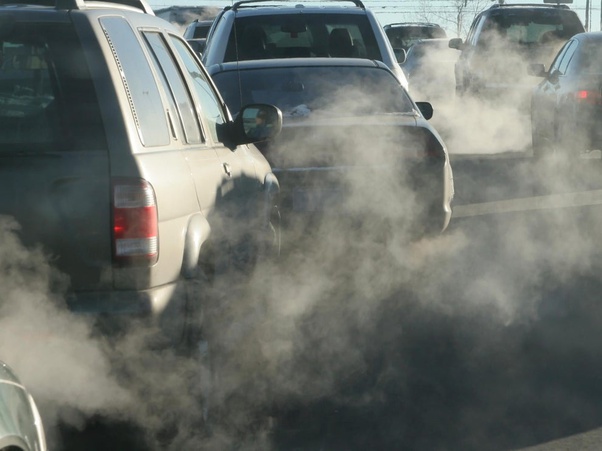 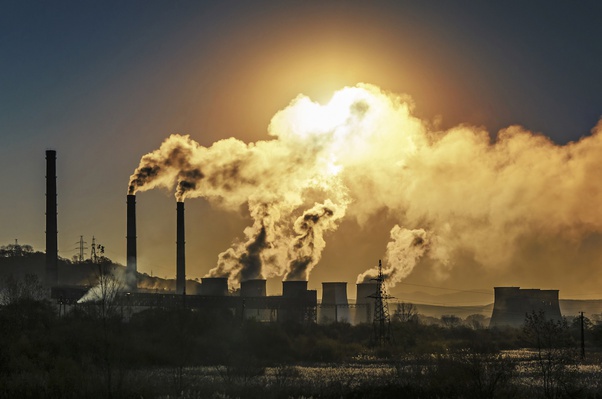 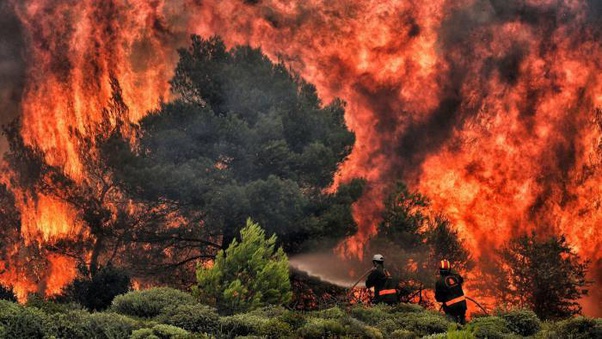 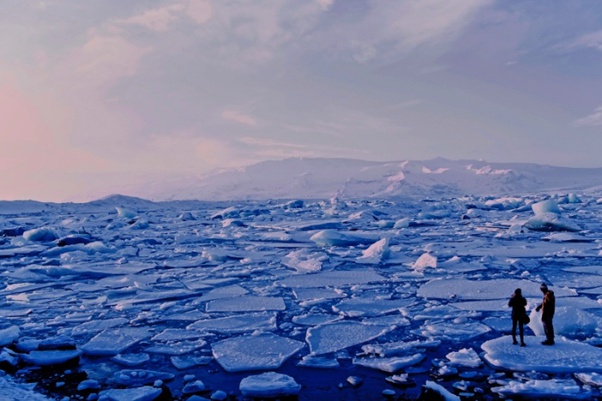 Nature has not been spared either. Oil-spills have perhaps caused some of the most heinous devastation in nature. 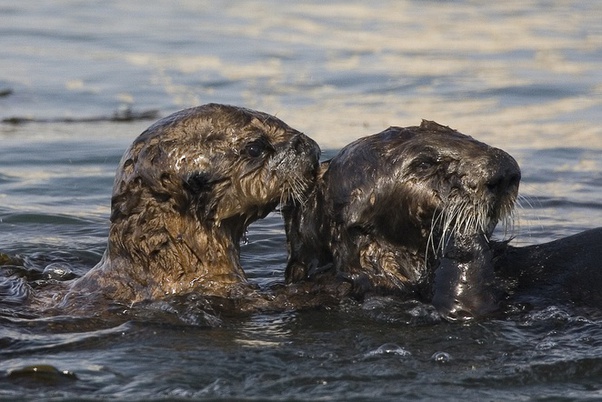 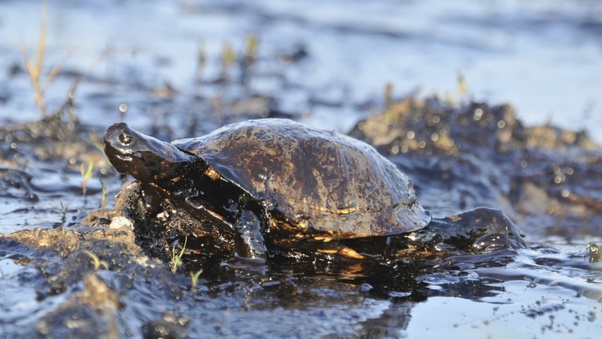 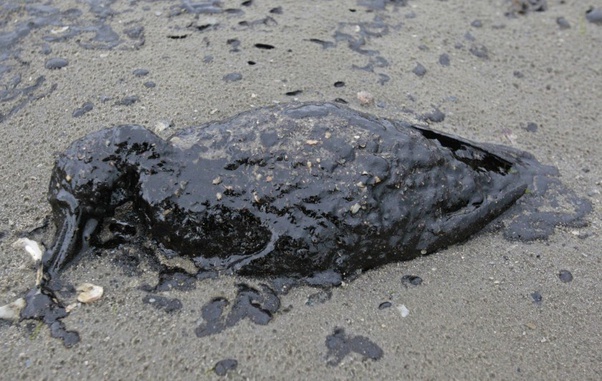 Marine life have been the most affected by oil-spills. 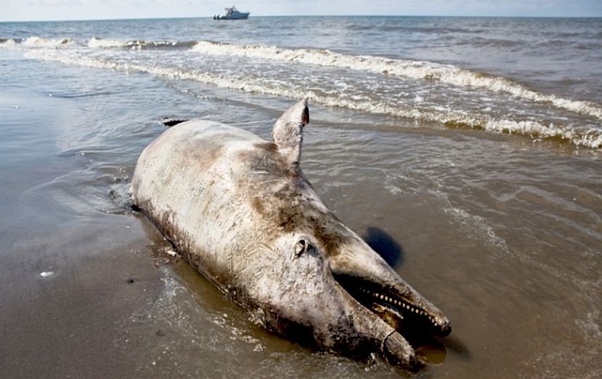 Now, to answer your question,

Tesla is contributing a solution to a century-old problem. It may not solve all the problems associated with gasoline or greenhouse gases, but it’s a starting point.

But Tesla is also solving another problem. As you know, gasoline is not only expensive but also dangerous, credited with millions of accidents around the world, as a result of fuel and gas-induced fires and explosions.

Tesla will not only contribute immensely to clean energy, but also, will eventually help bring the cost of running motor vehicles down to below what it is today. And investors like that. Investors also like the fact that electric cars are the future, and they’d love to be part of it.

Investors can also see the brains behind Tesla. Elon Musk is a man who doesn’t understand failure. His CV is littered with a series of failures, but the man only regards failure as a stepping stone, and thinks failure only comes when you give up. Giving up is not in the DNA of Elon Musk.

Currently, Tesla is unable to meet the growing demand, which explains why the share price is rising exponentially, even amid the rising global pandemic levels.

You might be interested to know that on November 23, 2020, Elon Musk overtook Bill Gates to become the world’s second-richest person with a net worth of over $128 billion compared to Gates’ $127.7 billion.

The 49-year old chief executive officer of Tesla, overtook Microsoft co-founder Bill Gates after the electric car company he helped found 17 years ago soared in market value to more than $500 billion, leapfrogging his wealth by $7.2 billion, ahead of Tesla’s debut on the S&P 500 Index.

Tesla shares started soaring after the automaker reported that it delivered about 90,650 vehicles in the second quarter of 2020.

That handily beat Wall Street expectations as the electric car maker’s sales withstood the economic downturn occasioned by the pandemic better than most competitors.

Earlier this year, Tesla opened its factory for the Tesla China-made Model Y program in Shanghai, China, which will only help to drive the share price upwards.

Even though it sells far fewer vehicles than its industry competitors, Tesla’s share price has risen more than 500% over the last year, making it one of the most highly valued car companies in the world.

Earlier in August, Tesla’s share price closed at a record $1,374.39 jumping more than 6% in extended trading, prompting its board to approve a 5-for-1 split in its soaring stock. This effectively gives 5 extra shares for each ordinary share held by its shareholders.

Although this further dilutes Elon Musk’s shareholding, it gives him more value because as more people can afford the share, demand for the share will effectively skyrocket.

Earlier, the share price continued on its upward trend jumping to $594.14 on Thursday, December 3. The share fell shy of hitting the $600 mark on Friday, but closed at a record-high of $599.04 on Friday, December, 4 at 19:59 GMT-5. The projections for the Tesla share price looks very bullish for the foreseeable future, and may soon hit the same level where it was before the split as early as next year.

So, assuming that all factors remain equal, this beast of a car, will continue driving the Tesla stock to unprecedented highs only seen before at Apple, Inc. during its height.