By Royalsonz (self meida writer) | 9 months 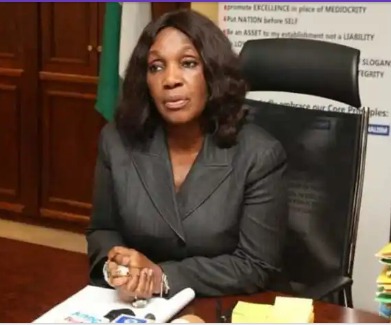 Many will recall that recently, some mismanagement was discovered in the running of NDDC and there is an ongoing probe into it already.

The formal NDDC Boss recently revealed some facts concerning the loot at the NDDC and also pointed accusing fingers.

Looking at the happenings and how the raid was carried out, one should know that something is wrong.

*The day her house was raided and she was about to be abducted was the same day she suppose to appear before the senate adhoc Committee in Abuja to submit her report.

The raid happened at the odd hour, at about 4am in the morning with no arrest warrant or search warrant.

The media was barred from covering the raid by the policemen and couldn't give reasons except saying the were told not to allow the media.

The commissioner of police claimed he don't know about the raid or arrest but his deputy was there with other armed police officer.

*** This simply shows that the people who looted NDDC dry are the people trying to abduct her and stop her or probably threatening her not to implicate or submit her report.

Thank God Governor Woke came to rescue her from the abducted but the shameful part is why our police/DSS will be used for such illegal work. 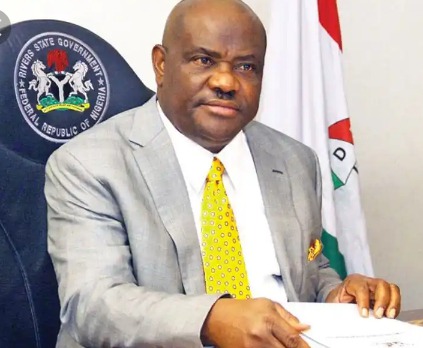 Opinion: If You Think That Nigeria Is Not A Beautiful Country, Then Check Out These Pictures

Today's Headlines: Buhari Sends Message to The President of A Popular Country, 13 Die in Benue State

Police Rescue 15 years Girl Who's Locked In Room By Her Parents For 10 Years In Kano.

She Was 5 Years Old When She Was Locked Up, Maltreated By Her Parents, Read What Happened To Aisha

Find Out How The 36 States In Nigeria Got Their Names

Reactions After Photos Of PMB's Achievements Since 2015 Surface Online