By NewC (self media writer) | 2 years ago

What kind of spiritual manipulation will make a father have carnal knowledge of his biological daughter and impregnate her. 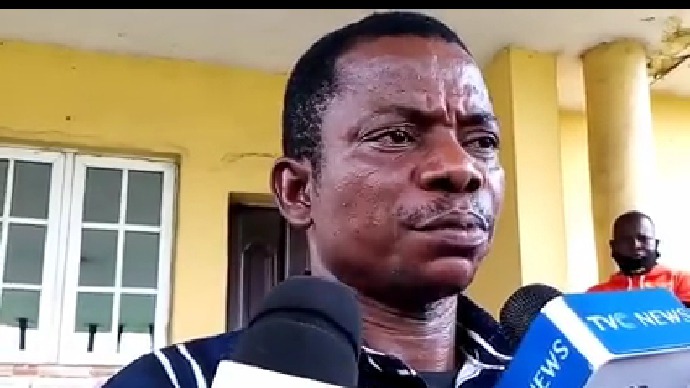 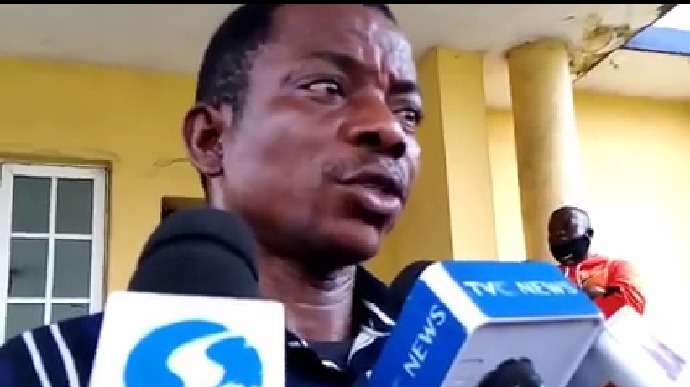 Mr Eromosele speaking to the press.

This is the big question on the mind of officials of the Rivers State Police Command and the State Ministry of Social Welfare and Rehabilitation after they apprehended a 47-year old man, Eromosele Mahmud who confessed to carrying out the abominable act on his 16-year-old daughter.

Confessing to the act while being paraded at the Rivers State Police Headquarters, Mr Eromosele said he has been sleeping with his daughter since 2017.

His deeds have now resulted into a two-month pregnancy for the teenager.

The father of four blamed the amorous acts with his daughter, who is the eldest among his children to spiritual manipulation. 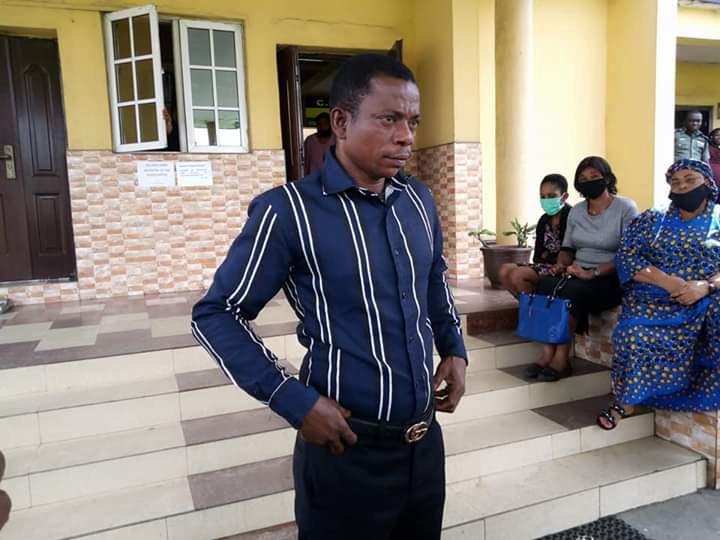 My name is Eremosele Mahmud. I am from Edo State. Etsako West local government area. I stay at Wike street in Port Harcourt. I work as a security operative but I have resigned that appointment. My occupation now is trading, buying and selling of second hand clothes. I operate a mobile shop.

Just like it is stated in my statement, I have no reason to doubt that I am responsible for the pregnancy. It is unfortunate it happened but how it all began, I don't know. It is a battle I have tried to fight over the years. It seems to be much bigger than me.

Even my daughter what is involved in her too seems to be a kind of spiritual issue. I have no reason to withdraw any fact or truth as far as this case is concerned because I came to the Police station my self, no police came to arrest me because I felt it is becoming a heavy burden to bear.

I have tried all ways to see that the thing is gone, and if this is the only way my daughter can be liberated fine. If my going to prison is going to liberate her, good and fine. My happiness is that I am relieved even as I speak to you now. Because, I have been able to come out without doubt to say the truth. 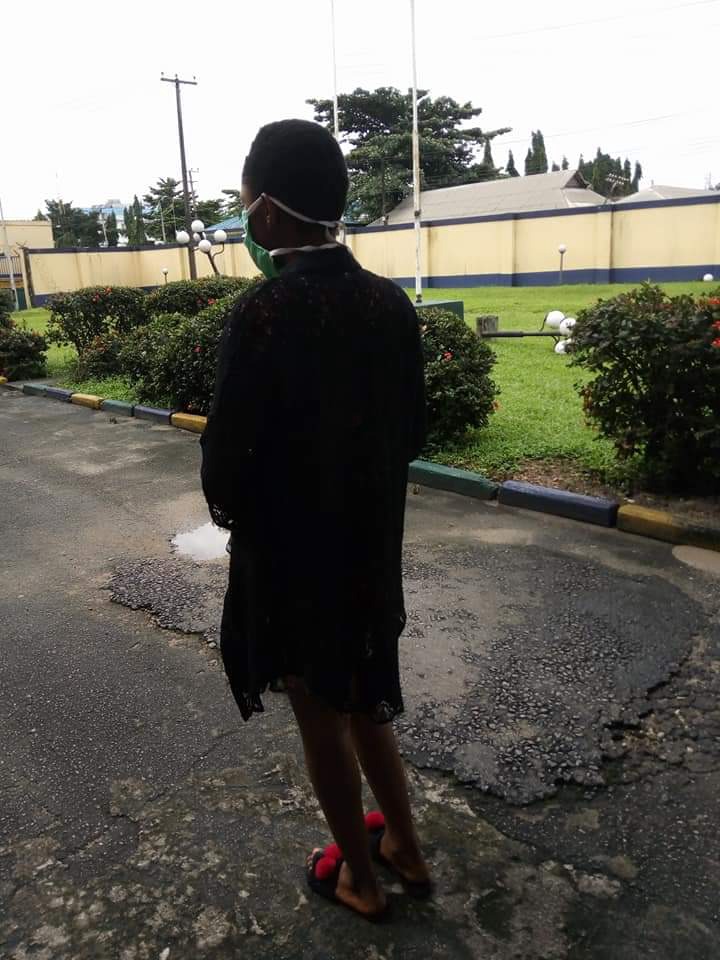 I can really reflect when it started. Like I told you, it is more of a spiritual thing. What I am saying is this, it is very unusual to see a father sleeping with his daughter. To me I believe that it is not normal, it is an abomination to hear. So when you are asking me when it started, I can't tell you the particular time it started.

That was 2017, she was 14 years, now she is 16 plus. The mother left me when the girl was around 3 years old, I have been the one catering for her. The pregnancy is still there. I am not a party to abortion. Whatever it is, the social welfare staff and officials know the best way to handle that area. But as a father, I will not give support to abortion because who knows what might happen.

I am 47 years old. Three of her brothers are at home as I speak to you. I lock them up in the house because I am the one taking care of them for them not to stroll out of the house. Sleeping with her is not a regular thing, it just comes like a trance. It can happens twice a year. It is not regular thing. Even my daughter herself I felt something more deeper than I understand happened to her too.

The Police Public Relations Officer, Rivers Police Command, Nnamdi Omoni said the Command would prosecute the suspect for incest after all investigations have been concluded.