There has been wild uproar everywhere in recent days about the murder of Gbokada boss in his residence.

But the killer who happens to be the deceased P. A who is responsible for the murder has been arrested on Friday and is expected to be charged with second degree murder among other crimes.

Several days after Saleh's sister found his body, the police have working to put together events that led to his death. It was gathered that a man dressed in black suit followed him from his building elevator to his apartment, used a stun gun to immobilize him and then stabbed him to death. 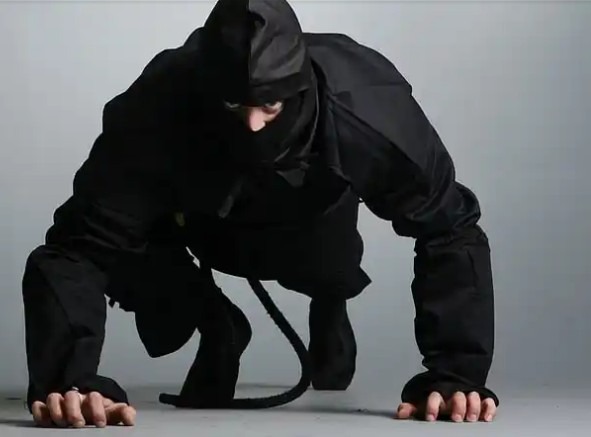 According to police investigation, it was believed that the incident happened on Monday, but the killer returned to the crime scene the following day to clean up but was interrupted by Saleh's who stopped by to check on him. Investigators believed the killer fled and when the victim'a sister entered, she found her brother's decapacitated and packed in a trash bag. An electric saw was still plugged nearby.

Investigators believed that the motive for the killing was when Saleh found out that the killer has stolen tens of thousands of dollars from him and didn't bother to report to the police but instead set up a repayment plan for him.

The killer used his employer's credit card to pay for a car in Home Depot in Manhattan and also to buy cleaning supplies to clean the crime scene.