Opinion: Who Do We Blame For The Abule-Ado Explosions As BBC Released A Confusing Video? (Video)

By VOICEOFTHEVOICELESS (self media writer) | 1 year ago

Opinion: Who Do We Blame For The Destructions That Took Place In Abule-Ado As BBC Released A Confusing Video? ( Video) 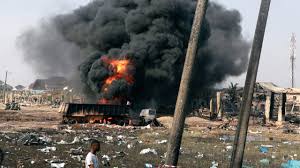 Nigeria as witnessed different series of destructions, from economic woes to natural disaster, the explosions that took place in Abule-Ado in the hinterland of Lagos-state on the 15th of March, 2020 could be seen as an example of a natural disaster, but it was gathered that it wasn't a natural disaster but it has to be blamed on man in accordance with a video that is currently released by BBC.

Initially, the organization that could be indicted for it, that is the NNPC defended every claim against them that the explosion occurred due to a gas cylinder hit by a truck in the area where they had there a pipeline, but presently the BBC African chapter had just released an expository video that revealed how it happened.

In the new video, there is adequate evidence filmed at the explosion site, five minutes, before the blast and it shows a catastrophic of vaporised liquid at the exact location where the NNPC high-pressure petroleum pipeline runs beneath the ground through that area.

The NNPC is an organised body of Nigeria petroleum industry, hence adequate resources that can curb such a kind of explosions has to be always available, and when such disastrous occurrence happened the body must learn to accept its blame so that a new measure of what will save the future of mankind can be sorted out, not that the organization will proceed to deny every allegation levelled against her.

The disaster claimed 23 lives including the principal of Bethlehem Girls college that was trying to save her students, the report had it that none of the students died but their principal Mrs Henrietta Alokha could not come out alive in the hazard, alongside a newly married couple and their unborn child. 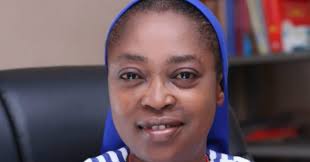 In the case of such massive destruction, someone must be held responsible for it, Nigerians cannot just die in vain without someone to suffer for the great loss, because apart from those who died, diverse numbers of people were also mutilated with the inclusion of numerous properties destroyed. 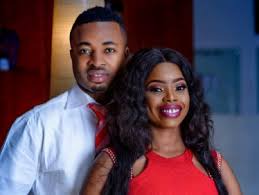 The couple who died in the hazard

Again, the Nigerian government ought to have mapped out houses in the region talkless of schools, so that even though such deadly disaster occurred there would be no loss of lives.

Now that the new BBC video HERE has it that the NNPC is responsible for the destructions what do you think the Nigeria government should do towards it, or do we consider all the facts in it to be a distorted proof.

Here are some reactions from Nigerians: 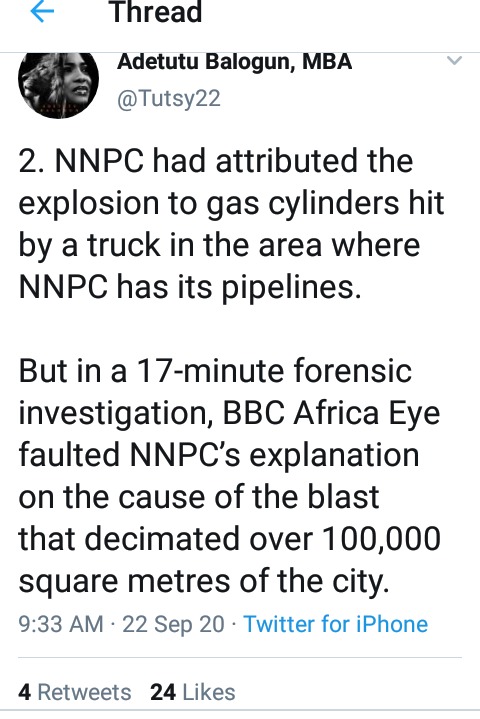 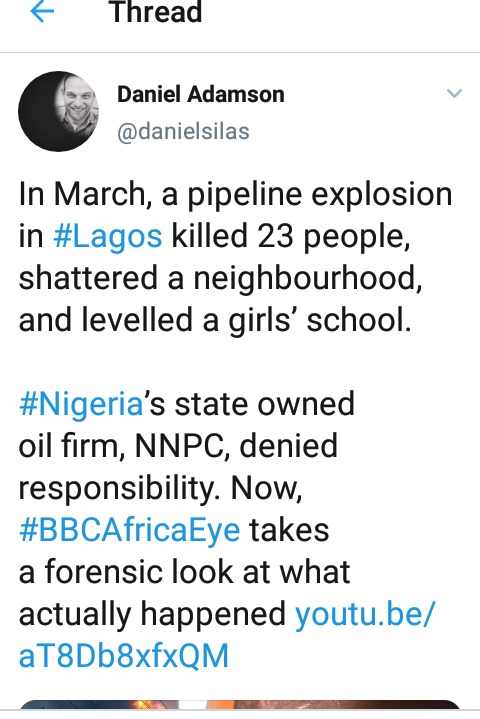 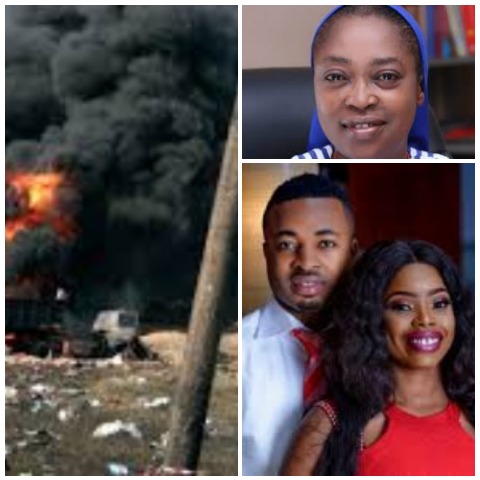 Add your view below

Content created and supplied by: VOICEOFTHEVOICELESS (via Opera News )