By Guardnet (self media writer) | 2 years ago 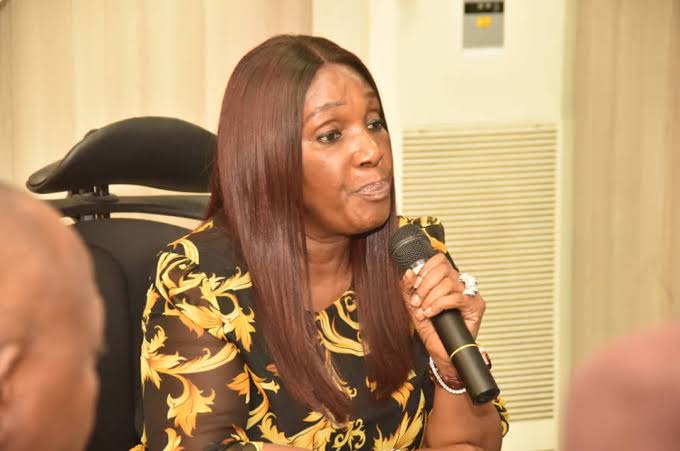 Without no doubt, Joy Nunieh was not a much talk to the media before now. One of her statement concerning an alleged fraud in the NDDC has caused her to be a public sight as many now know who she is and what she represents.

The port Harcourt woman is about causing a lot of trouble for many people as the sacking of Commissioner of police roams after he allegedly called the state Governor a liar while saying that Joy Nunieh is a Criminal in an interview with Arise TV on July 17.

Recall, The executive Governor of Rivers state during a press statement said that he contacted the state Commissioner of Police who told him he wasn’t aware of the operation. Vanguard Reports

In Reply to Wike's claim, Joseph debunked his claim saying that nobody including Wike called him to verify the originality of the policemen who came to arrest Joy Nunieh.

“Nobody said he should not protect his citizen but everything should be done within the confine of the law. I am the chief law enforcement officer of the command so if you rescue your citizen, we expect you to turn her over to the police who are in a better position to protect her.” He said

His response to the drama is quite simple and understanding, but many Nigerians who saw what he said raised a controversy saying that Joy's case may lead to departing Joseph Makun from the office of the state Chief law enforcement officer since he is in different Part in the case.

Wike is yet to respond to the commissioner's statement concerning his non equal treat to the recent unsuccessful arrest which Joseph Makun claimed was legit.