Exclusive: I lost my arm while protecting my pregnant wife against herdsmen – Plateau indigene 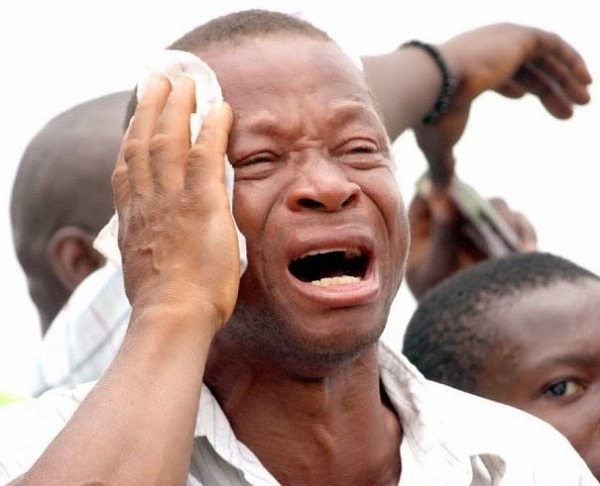 A 39-year-old man, Habila Gyang, who lost his right arm while trying to protect his pregnant wife from marauding herdsmen, has called on the governor of Plateau State, Barr. Simon Lalong, to come to his aid.

Habila, a farmer who is now incapacitated, reached out to the governor and begged that he should help him with money to set up a business as he could no longer be useful on the farm and he has five children to take care of.

Habila, a native of Ryom local government area of the state, narrated how he lost his arm as he fended off the armed herdsmen who wanted to kidnap his wife when they invaded his community in the dead of night. 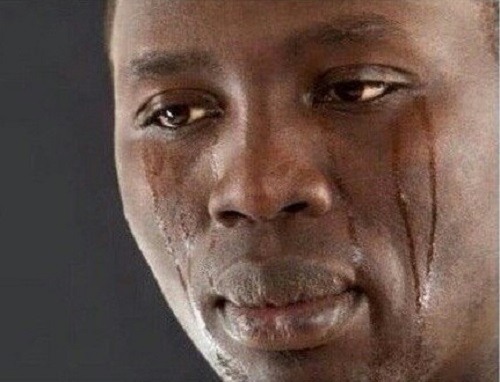 “My name is Habila Gyang. I am 39-years-old and a farmer but as you can see, I will not be able to farm ever again because I lost my right hand when herdsmen attacked our village and wanted to kidnap my pregnant wife.

That was not the first time they would attack us and whenever they came, they would destroy our farmlands, burn our houses, steal our property, kill people, kidnap some others and even rape our wives and daughters.

They would come heavily armed and would carry out their deadly mission without any resistance because we do not have the weapons to fight them. 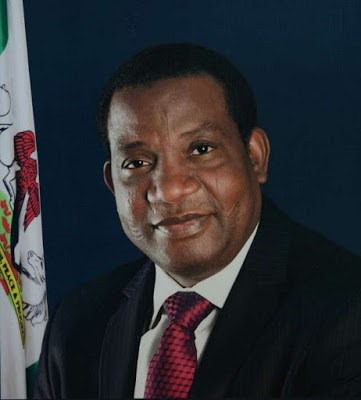 There was a time some of our youths managed to get guns to ward off these attacks but the security men came to our village and arrested our youths, saying we had illegal weapons. They were locked up for weeks before the community managed to raise money to bail them out.

So whenever these herdsmen come around, they would always have a field day and what we would do would be to run into the surrounding bushes and caves to hide till they leave.

On the night I lost my arm, they had stormed our village in their usual manner and were shooting sporadically into the air, announcing that they had come to do what they always do. 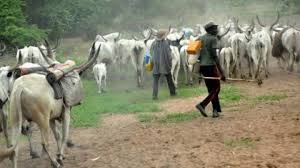 We knew we could not fight them because we were helpless. Some of us managed to run into the bushes as usual. My wife was eight months pregnant then and very heavy. We decided to take a bush path at the back of our house to escape into the bush for safety.

We had four children then and I managed to carry the two smaller ones while the older ones trudged along behind. But because of my wife’s state, she could not move fast and I had to half-carry, half-drag her.

It was in the process that two of the herdsmen suddenly emerged from the bush and on seeing us, said they would kill all of us. They also said that they would also kidnap my wife despite the fact that they saw she was very heavy. 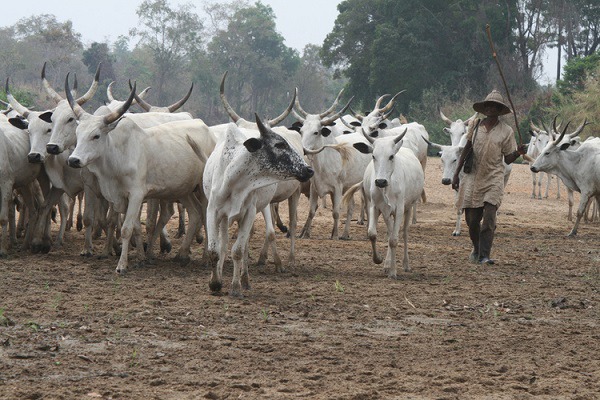 I knew what they could do and I promised myself that they would have to kill me first before they could harm my family. I told my two older children to carry their younger ones and run for safety while I stayed back to protect my wife.

I knew I could handle the men who were not more than 20 or even less. The fact that they had machetes and sticks did not scare me. I had to fight them off as they advanced to pounce on my wife.

I told my wife to manage and get into the bush and run for safety. I did all I could to stop the men from going after her as I prevented them from moving. It was a fierce fight because as they used their weapons on me, I used only my bare hands to fight them. 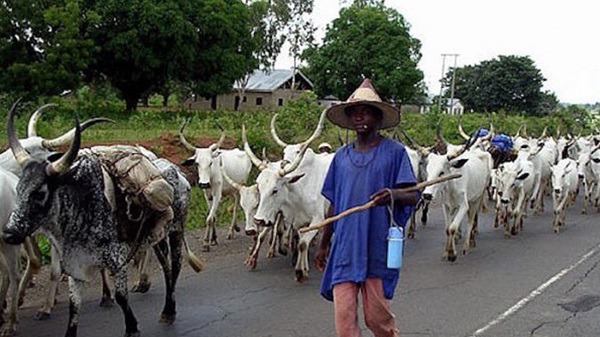 I did not know that they had inflicted a deep cut on my right arm as I fought them until some of our men came to the spot and the boys managed to escape. I was losing a lot of blood and was taken to the health centre where first aid was administered on the wound.

But two weeks later, the wound began to deteriorate and I had to go to a hospital in town where I was told it had become gangrenous and the only thing they could do was to amputate the hand. 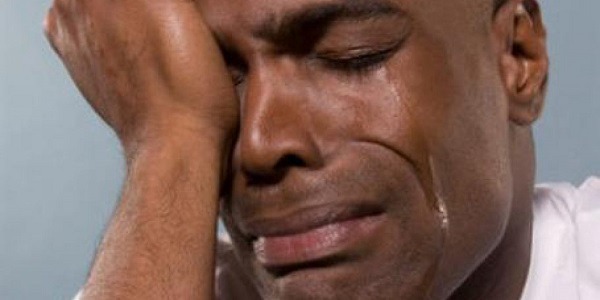 That was how I became armless and almost useless to take care of my family. So I am begging on our able Governor, Barr. Simon Lalong, to come to my aid as it has not been easy for me and my family.

I am also begging well-meaning Nigerians and corporate bodies come to my assistance as life has become quite difficult for me. I have expended all the money I had on me on my treatment and I do not have anything left again.