Empire's Star Known As Hakeem Lyon, Was Arrested, Read The Full Story Behind His Arrest 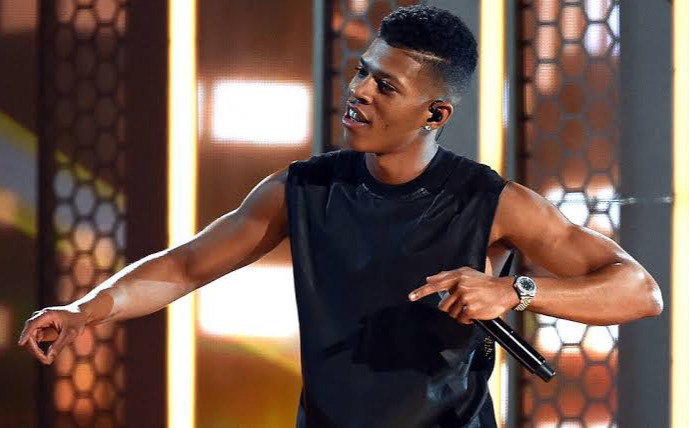 Empire star, Bryshere Gray, known as Hakeem Lyon, was arrested on domestic violence charges in Arizona, based on a call that was placed by his wife.

The report came out that he was arrested on monday july 12, 2020, after a stand off with the police.

According to reports Grays wife flagged down a passerby at K circle gas station and requested for help. The incident began at around 10:15 pm, when the police were called to the gas station in Goodyear to help a woman.

She then reported the assault claims to the police. The police said Gray's wife had multiple visible injuries on her body and she was also strangled at some point.

The police also confirmed that Gray was arrested in 2019, for driving related offences in Chicago.