Who is Super Man And Where He Came From? 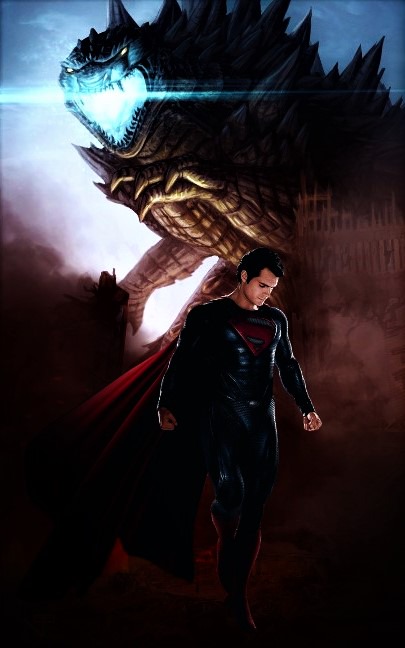 Superman was born on the planet Krypton and was given the name Kal-El at birth. As a baby, his parents sent him to Earth in a small spaceship moments before Krypton was destroyed in a natural cataclysm. His ship landed in the American countryside, near the fictional town of Smallville. He was found and adopted by farmers Jonathan and Martha Kent, who named him Clark Kent. Clark developed various superhuman abilities, such as incredible strength and impervious skin. His foster parents advised him to use his abilities for the benefit of humanity, and he decided to fight crime as a vigilante. To protect his privacy, he changes into a colorful costume and uses the alias "Superman" when fighting crime. Clark Kent resides in the fictional American city of Metropolis, where he works as a journalist for the Daily Planet. Superman's supporting characters include his love interest and fellow journalist Lois Lane, Daily Planet photographer Jimmy Olsen and editor-in-chief Perry White. His most well-known villain is Lex Luthor. Superman is part of the DC Universe, and as such often appears in stories alongside other DC Universe heroes such as Batman and Wonder Woman. 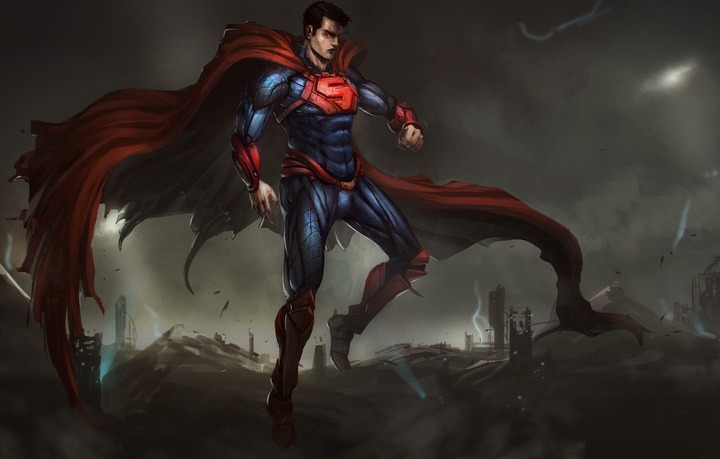 Superman's secret identity is Clark Joseph Kent, a reporter for the Daily Planet. Although his name and history were taken from his early life with his adoptive Earth parents, everything about Clark was staged for the benefit of his alternate identity: as a reporter for the Daily Planet, he receives late-breaking news before the general public, has a plausible reason to be present at crime scenes, and need not strictly account for his whereabouts as long as he makes his story deadlines. He sees his job as a journalist as an extension of his Superman responsibilities—bringing truth to the forefront and fighting for the little guy. He believes that everybody has the right to know what is going on in the world, regardless of who is involved. 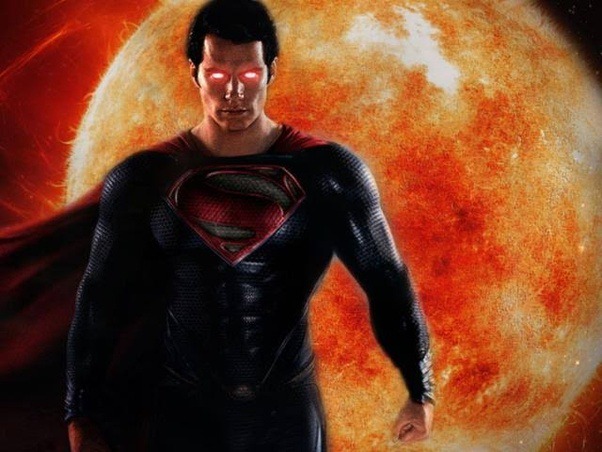 In his first appearances, Superman was considered a vigilante by the authorities, being fired upon by the National Guard as he razed a slum so that the government would create better housing conditions for the poor. By 1942, however, Superman was working side-by-side with the police. Today, Superman is commonly seen as a brave and kind-hearted hero with a strong sense of justice, morality, and righteousness. He adheres to an unwavering moral code instilled in him by his adoptive parents. His commitment to operating within the law has been an example to many citizens and other heroes, but has stirred resentment and criticism among others, who refer to him as the "big blue boy scout". Superman can be rather rigid in this trait, causing tensions in the superhero community. This was most notable with Wonder Woman, one of his closest friends, after she killed Maxwell Lord. Booster Gold had an initial icy relationship with the Man of Steel, but grew to respect him.

Content created and supplied by: mc-stephen121 (via Opera News )