By JohnFrancis25 (self media writer) | 1 year ago

The Commissioner of Police in Abia state, CP Janet Agbede has alleged that the #EndSARS protesters in the state killed two policemen, out of which one was burnt to ashes and the other beheaded.

The Abia CP also said the incident which took place in the state on Tuesday, October 20, 2020, had the policemen robbed of their arms.

ABN TV reports that at a press briefing on Wednesday, the Commissioner of Police alleged that 5 banks were looted and about 102 private and government-owned cars burnt by the protesters.

While revealing that about 18 persons have so far been arrested with one FNC rifle with 12 rounds of five ammunition and other weapons, she dispelled insinuations that Fulanis are grouping to launch an attack on the people of the state 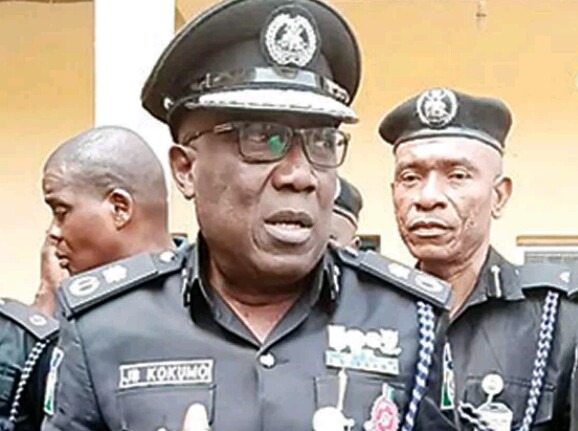 The Edo State Police Command on Wednesday paraded 126 suspects in connection with the jail -breaks, looting and vandalism in the aftermath of the # EndSARS protests which rocked the country.

He said, “ The Command wishes to brief members of the public on the # EndSARS protest which was hijacked by hoodlums and mobs who went berserk wreaking havoc majorly in Benin metropolis.

“As you are all aware , the hoodlums burnt down police stations, carted away arms and ammunition, raped women in some areas, killed policemen on their gory path to destruction , freed convicted criminals and felons , looted businesses and extorted innocent Nigerians. ”

Kokumo regretted that the stolen arms would be unleashed on the members of the public but assured residents of the police commitment to recover the stolen arms as well as secure lives and properties in the state .

Content created and supplied by: JohnFrancis25 (via Opera News )