Remember The Story Of Nigerian Pastor Reverend King, Including What He Did [Photos]

Nigerian popular pastor Chukwuemeka Ezeugo proudly known and called Reverend King, he a Pastor who actually become very popular when the accident murder of his church members by setting her ablaze claiming he committed a sinful act and she had to be punished, because she fornicated . 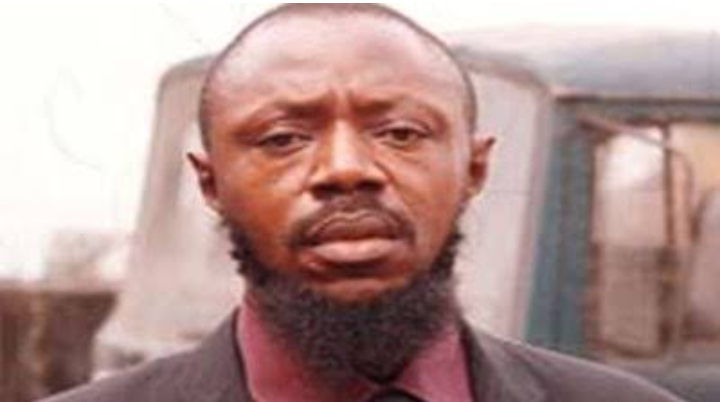 Pastor Reverend King were the General Overseer until September, 2006, he his Also the founder of the Christian Praying Assembly. He began his ministry shortly after he was graduated from Nnamdi Azikiwe University with a high degree from the University on 26, 2006. 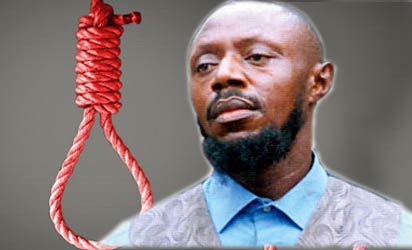 Reverend King he was arrested and took to first court on six times charges of attempted murder. Reverend king was accused seriously. By Susan Chizoba Onuorah a prosecution witness who survived being set on fire by pastor Reverend King, the accused actually set seven members on fire actually one of them (Ann Uzoh) finally died after been took hospital while the rest see a way to escaped .

Pastor Reverend King was jailed and actually sentenced to 20 years imprisonment for the murder of {Ann Uzoh} and the attempted murder of your church members, death by hanging for murder. He appealed for his death sentence was upheld on 26, 2016 February by the high court . 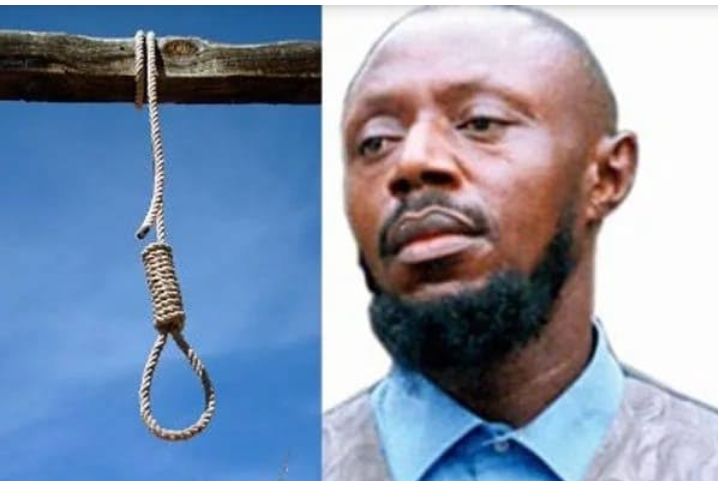 Pastor Reverend King was also known for using hard-word and he is also ashy against his parishioners which he didn't lied about that according to Reverend King "I am a pastor. And I know when witchcraft is fighting the Almighty God. When someone is lying he actually bewitching God. I hate to see someone lied. Reverend King actually hate sin. I have even flog a lot of people. When couples mess up by having a fight. I have to put things in order. But the person Actually at fault I will flog that person, If such person refuses to be flogged, I most make sure that's person leaves the church and never come back.

The Reports said he had it that, while still in prison many of his members in his church, actually visited him always including the politicians who he always prayed for came to him, why he was in the prison.

Things didn't go down well in the prison, the commander in the prison as them to moved him to a prison far from South east to jail him there.