Things fall apart! The case of Nwachukwu Abuchi Wisdom a 29 year old man is a perfect explanation of betrayal.

A press release from Vanguard News papers has it that one late Wisdom narrated to his friend and colleague at the Table water manufacturing company where they worked how he had just received the sum of thirteen million naira (#13,000000) from his elder brother based in South Africa in order to help him complete his house, little did he know that envy and grief would engulf his close pal even to the loss of his life. I call this sheep in wolf clothing. 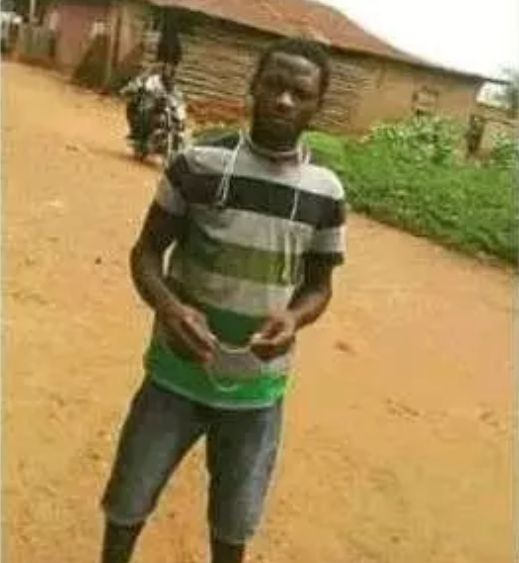 Following a report from IGBO RANT HQ the young man who came from Isiala Mbano Area of Imo State was allegedly hacked to death by his friend Moses on January 7, 2020 during a night shift duty they both were running in a Table water company located in the Auchi part of Edo State.

Moses lured his friend outside the company and stabbed him with a knife thereby cutting of the head of his late friend Abuchi so as to make him unrecognizable by the people around. 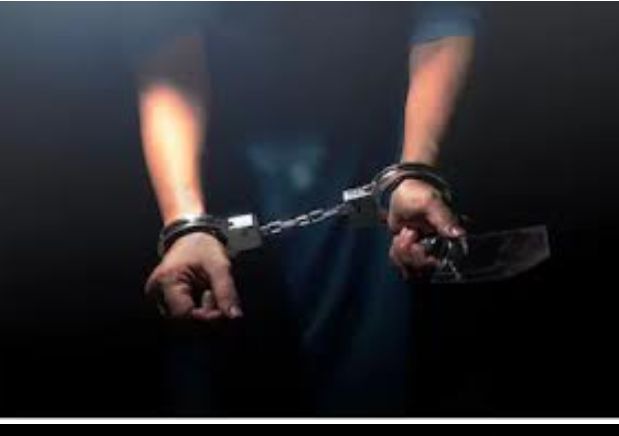 Discovering that his plot was successfully Moses, later took late Abuchi's ATM card and phone, arranged with some hackers around who broke his ATM pin and made initial withdrawals of 2.2million naira through POS transfers from there he went about various POS stands around Auchi withdrawing the money.

In a petition addressed to the IGP Adamu Mohammed, Abuchi's elder brother disclosed how unrest he had been concerning the sudden unavailability and disappearance of his younger brother. Immediately the ISP got this information he ordered the operatives of the Intelligence Response Team headed by Commissioner of Police Kyari Abba for impromptu investigation into the matter.

Weeks into the investigation, the IRT were able to track Moses via the ATM card belonging to Abuchi which he used to withdraw the money from POS machines.

Moses who is said to be an indigene of Auchi in Edo State was arrested in a hotel.

Following several interrogations he disclosed that he killed his friend on January 8,2020 before traveling to Ore and Benin City. In his words he said, " I traveled to Ore and Benin, I stayed in several hotels and was busy carrying different women but Nwachukwu's ghost started disturbing me". No.peace for the wicked!

Moses with his accomplices:

However, he led the police to the hiding place of his accomplices; Yusuf Sagiru, Tony Bright and Okechukwu Terrence in conjunction with a businessman Jahswill Ogbonna who was said to have helped him withdraw the sum of 6million from the account.

The 27 year old man has since confessed that his friend's ghost has been disturbing him ever after the murder.

You can only hide but you can't run away from the long arm of the law.

Say no to crime!!