By Shinar (self media writer) | 1 year ago 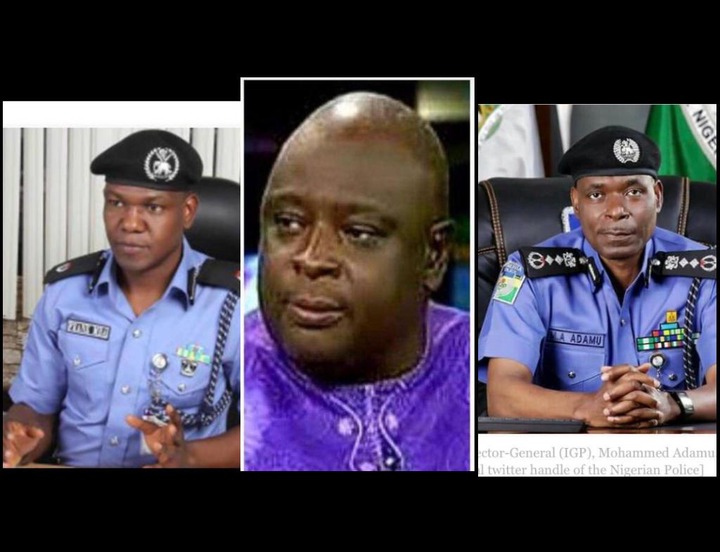 Babajide disagrees with the Police PRO Frank Mba statement, on why the Police headquarters disbanded the Intelligence response team,and Special tactical squad by the Inspector General of police Muhammad Adamu. 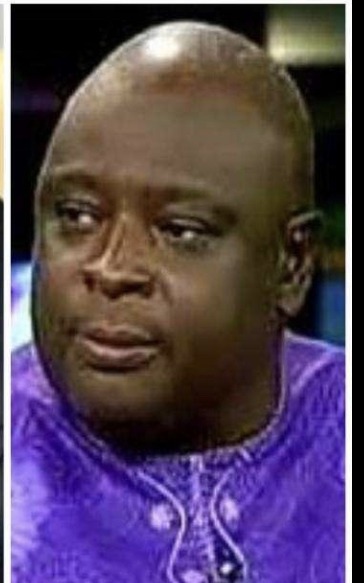 Babajide while featuring on a midweek edition of ”Journalist Hangout”on TVC news, said he will not agree with the police force public relations officer Mr Frank Mba, that it is because of corruption allegations that the whole tactical team were disbanded across the state. Frank Mba earlier defended the action of the IGP that the disbandment is for the good and in fact it is purpose driven. He said the team will be reformed to even perform better. 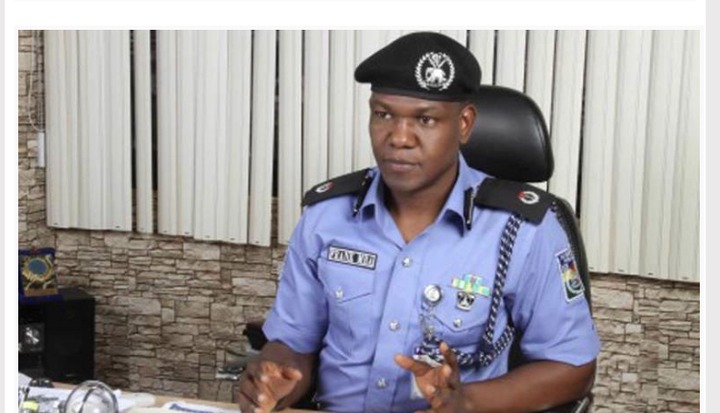 According to Babajide, he said even if it is because of infractions and corruption allegations, they were not suppose to disbanded, and ask all the teams to report back to Abuja. What you need to do is to investigate the infractions and fish out the bad eggs. 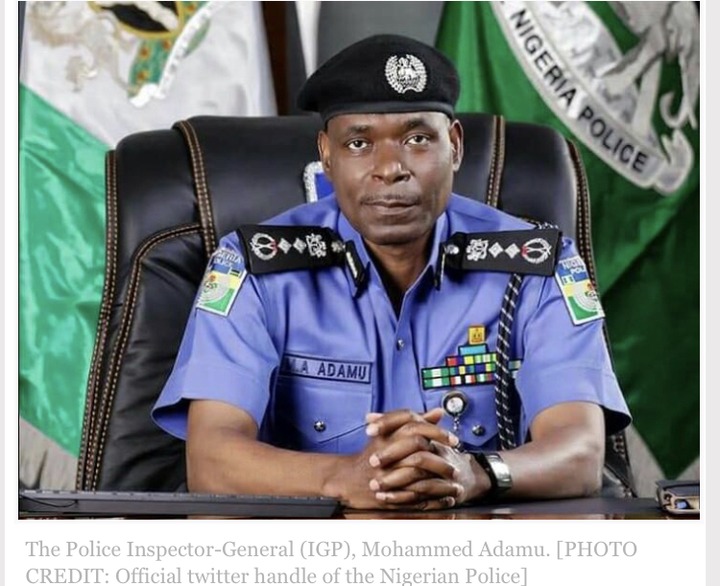 The police signal I received said the IGP Adamu has totally disbanded the teams, and even ordered the commissioners of police to ensure the total closure of their offices nationwide. The teams will now work under DCP Lamorde who has never been an operations man other than financial investigator. Practically that is the end of the IRT and STS teams, I don’t believe in changing the winning team, if there are corrupt elements then fish them out and punish them.

Remember this is human nature, there are no ways you will not find people like that, and again we are talking about the police force where many citizens believe the whole system is corrupt.

We don’t want to lose these hardworking team, because we could remember the number of high profile criminals they have captured, including the kidnap kingpin Evans and Wadume. I urge the Inspector General of police to look for a way to reform the teams instead of outright disbandment and closures of offices nationwide.

What do you make of these comments by babajide?

Do we need to change the winning team even in the face of all these criminal activities across Nigeria?

Content created and supplied by: Shinar (via Opera News )