3 Craziest And Strangest Crimes Ever Committed

Crime has become a usual thing in the world, different types of crime are reported everyday from every part of the world but there are some crimes that have been committed that's just straight up bizarre and crazy.

Here is a list of 3 craziest crimes ever committed: 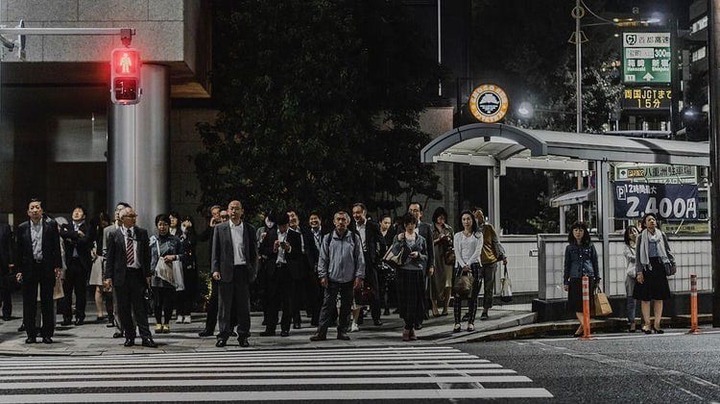 A young girl was walking down a street in Tokyo, Japan when a man suddenly approached her and rubbed his own poop on her face and in her mouth. Moments later, this same man approached another lady and grabbed her from behind, he was tracked down and arrested for his crimes. 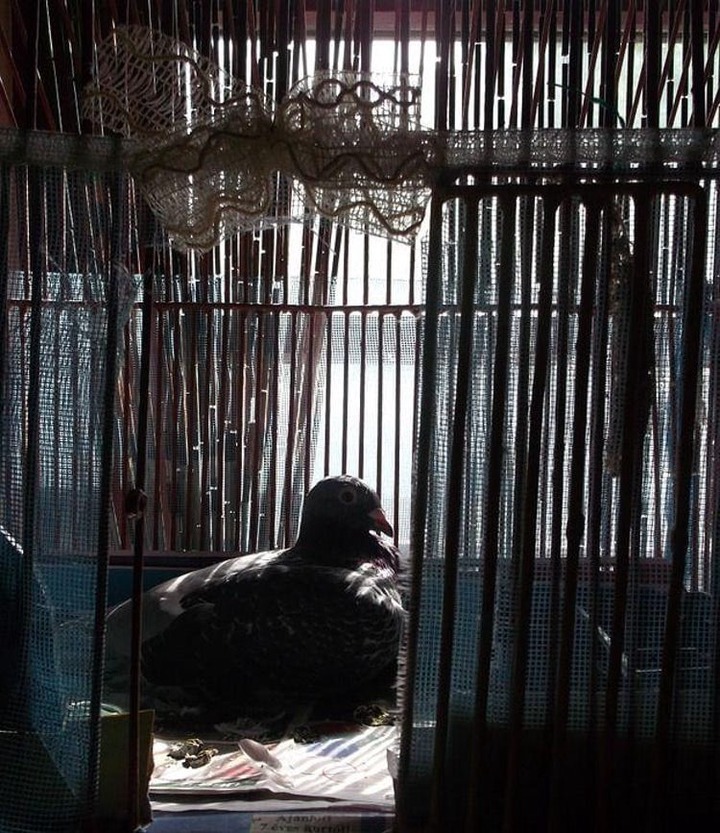 When you think you've seen it all. This happened in 2015, in Spain. A brother and his sister were being investigated by the Spanish police and while the investigation was going on they found out that someone else was in the house, it was later revealed that the man was their brother who they've kept locked up in a cage since 1996 with nothing but a bucket to use as a toilet. We live in a cruel, strange world. 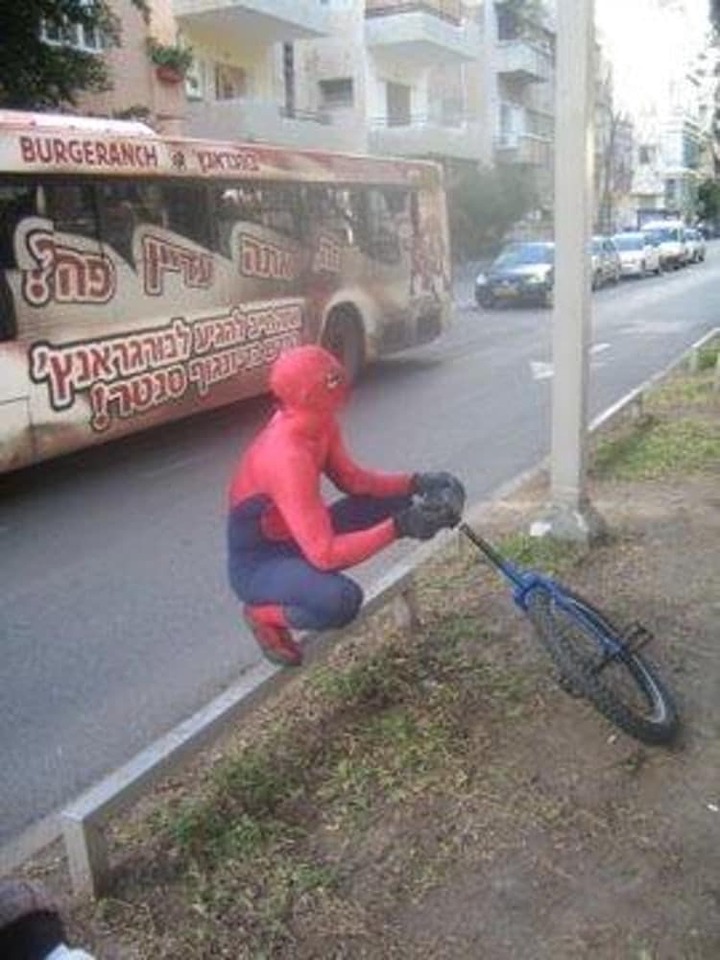 A man escaped from a hospital in Israel dressed as Spider-Man and when he got out he started jumping on cars and throwing ropes at people on the street, he was eventually arrested when they called the placed, he was asked why he did the things he did and all he could say was that after getting hit by a car and taken to the hospital, he woke up wearing the Spidey costume and has no idea where it came from.

Content created and supplied by: Zero007 (via Opera News )