Vigilante Group In A Fierce Gun Battle With Kidnappers, Killed 2 Out Of The 15 Kidnappers In Kogi 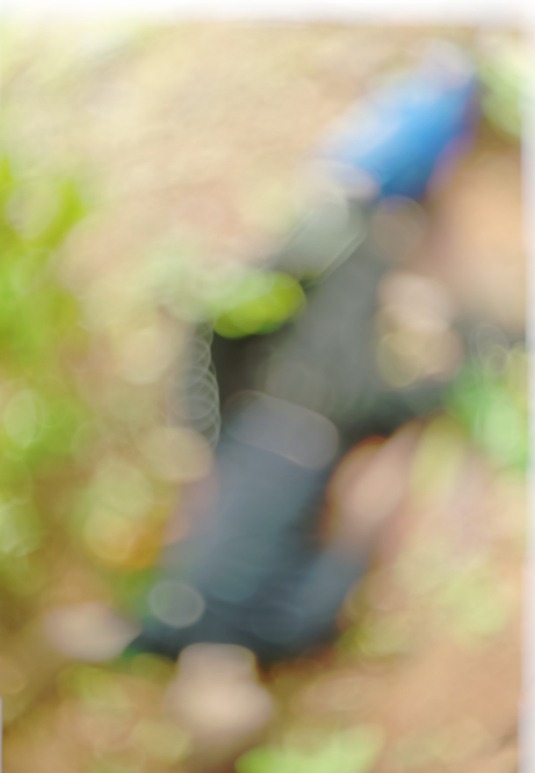 Members of the vigilante group in Kogi State were in a serious exchange gun fire with some suspected kidnappers numbering about fifteen and armed to the teeth with AK-47 rifles in which two out of the suspects were killed.

According to report, commuters were ambushed around Lokoja-Abuja Highway. As the kidnappers staged a deadly operation, the security forces got wind of their plan as they chased them in a fierce gun Battle, they could shoot 2 kidnappers death while others escaped with various degrees of bullet wounds.

While speaking, the Senior Special Assistant to the Kogi local government council on security matter, Hon Isah Abdulkarim said that the kidnappers were fifteen, armed with AK-47 rifles ambushed commuters on Lokoja-Abuja Highway.

The unknown bandits started firing sporadically at an incoming vehicle until one Sienna bus was targeted and the bullet hit the Sienna's driver in his upper arm.

However, the security team in their rescue effort rescued two passengers; Blessing Onu (aged 35) and Eze Ikechukwu (aged 40), that were conveying vegetables from Akure to Abuja, in a white Toyota Sienna bus (BKN466XA-Osun).

The security team chased after the kidnappers, as two were instantly shot dead from the dare-devil criminals while some escaped into the forest with severe bullet wounds.

It can be recalled that governor of the State, Alhaji Yahaya Bello, once restated his commitment to ensuring a safe and peaceful environment in the State by intensifying efforts to uproot out of the state all forms of criminality.