By Arewaboy | self meida writer
Published 7 months ago - 0 views

A loud explosion of what is suspected to be a bomb has killed six boys while injuring five others in the early hours of Saturday at a farm in Yammama village, Malumfashi Local Government, Katsina State.

The explosion which occurred around 11:00am today left the people of the area in shock and fear as that is the first time they come across such a tragic incident.

The Katsina State Police Command's spokesperson, SP Gambo Isah confirmed the incident saying that 6 children were killed and the remaining five rushed to the hospital in Malumfashi.

He noted that the DPO in Malumfashi reported that a loud sound was heard inside the farm of one Alhaji Hussaini Maikwai of Yammama village.

The officer led an Operation Puff Adder team to the scene.

“The explosion killed six children that belonged to one Alhaji Adamu of Yammama village in Malumfashi local government area. It also injured five other children, who were sitting under the tree inside the farm,” he said.

Isah added that the children went to the farm to cut grass for animals.

Those injured have been taken to Malumfashi General Hospital for medical attention.

The scene had been barricaded as detectives from Police EOD and CID are currently conducting investigation.

No group has claimed responsibility for the attack.

Below are photos from the scene of the blast Content created and supplied by: Arewaboy (via Opera News )

mustapha sholagbade nsuk portal tekno new song uniuyo edu ng uses of guava leaves
Opera News is a free to use platform and the views and opinions expressed herein are solely those of the author and do not represent, reflect or express the views of Opera News. Any/all written content and images displayed are provided by the blogger/author, appear herein as submitted by the blogger/author and are unedited by Opera News. Opera News does not consent to nor does it condone the posting of any content that violates the rights (including the copyrights) of any third party, nor content that may malign, inter alia, any religion, ethnic group, organization, gender, company, or individual. Opera News furthermore does not condone the use of our platform for the purposes encouraging/endorsing hate speech, violation of human rights and/or utterances of a defamatory nature. If the content contained herein violates any of your rights, including those of copyright, and/or violates any the above mentioned factors, you are requested to immediately notify us using via the following email address operanews-external(at)opera.com and/or report the article using the available reporting functionality built into our Platform 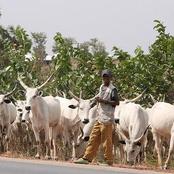 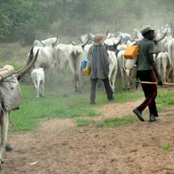 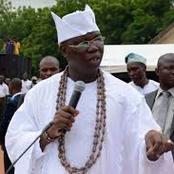 Igbo union fires back at northern traders- 'igbos can feed themselves' 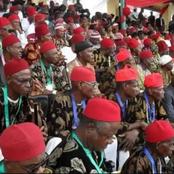 Days After Boko Haram Attacked Dikwa, See How Zulum Was Welcomed In The Area 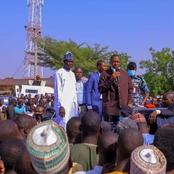 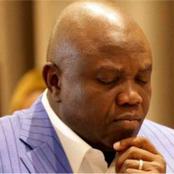 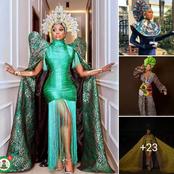 Meet The 3 Housemates That Didn't Wish Kiddwaya A Happy Birthday 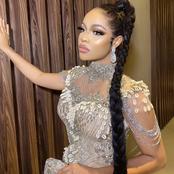 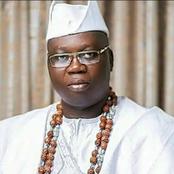 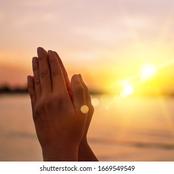