By Gossiper (self media writer) | 2 years ago

What do you know about Gal Pissetzky, the Lawyer defending Hushpuppi? Find out below as we give you five interesting but scary facts about him. 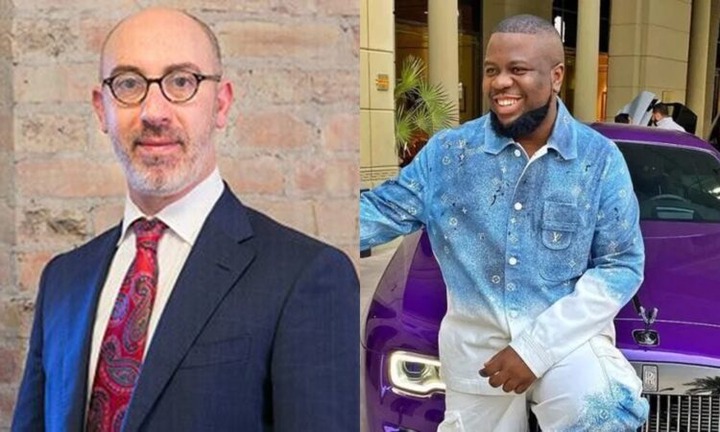 It was announced shortly after his arrest that he (Hushpuppi) has employed a lawyer to defend him of all allegations. By now we already know all about Hushpuppi.

We already know that Ramon Abbas, also known as Hushpupi was arrested by the Dubai police and is been charged for money laundering and conspiracy charges. He was later extradited to the United States. A transfer which Gal claims to be kidnap since the UAE had no treaty or agreement with the USA.

According to a Vanguard analysis, the extradition might be have been made a possible arrangement as a result of a formal application by the FBI as there is no treaty between both countries.

Pissetzky once told Forbes in an interview that the Instagram celebrity is “Absolutely not guilty of (the) charges they are accusing him of,” adding, “(he) was running a legitimate business and a very legitimate Instagram account and did not take part in any scam or fraud.”

When question further on how Hushpuppi was able to afford such luxurious lifestyle, He said, “He’s an entrepreneur. He has real estate involvement … (he’s) an Instagram personality. He was promoting brands and that’s how he was very legitimately making his money.” Further curiosity drove us into knowing more about the Attorney's firm, Pissetzky, & Berliner, and shockingly, we found these about him:

2. The law firm also claim that "clients come to us when they need a bulldog in the courtroom. Our Chicago defense attorneys take on serious criminal cases. We handle federal charges, white collar crimes, large-scale drug crimes, sex offenses, violent crimes and more."

3. In a case at a CENTRAL DISTRICT OF ILLINOIS URBANA DIVISION, UNITED STATS DISTRICT COURT with Case No: 19-CR-20010, a man was federally charged for possessing and with the sole purpose of distributing methamphetamine. After reviewing the surveillance tape in the case, the firm discovered that the officers who made the arrest violated CK's 4th Amendment Rights as they stopped, searched and arrested him. Pissetzky filed a 'Suppress Evidence' motion and after the hearing the Judge issued a rule granting motion to suppress and the government dismissed all charges.

5. Tooting its own horn, the firm described its track records, "We have obtained reduced charges, dismissal and acquittals in high profile cases that were deemed unwinnable by many attorneys."

In other news, Hushpuppi is said to be locked up at MCC Chicago prison. This was confirmed by a search on the database of the US Federal Bureau of Prisons' website with the aid of the "find an inmate" feature. 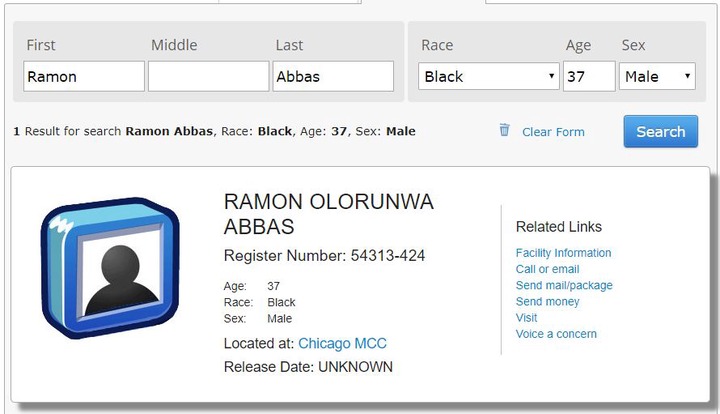 Indeed this lawyer seems to know his onions. But do you think he would be able to help Hushpuppi?

Do you think Hushpuppi would be released soon? What do you think?

Content created and supplied by: Gossiper (via Opera News )