Thirty-five registered, including the recently de-registered political parties in Edo State yesterday collpased their structures together for the re-election of Governor Godwin Obaseki and his deputy, Mr. Philip Shaibu for another four years.

However, the State Media Campaign Council of the All Progressives Congress for the Edo Governorship election has while dismissing the parties that endorsed Obaseki as fringe parties with no electoral value, also accused them of succumbing to gratification for their support.

The state chairman of the Social Democratic Party (SDP), who doubles as leader of coalition of Political Parties, (CPP), Hon. Collins Dara Oreruan during a press conference in Benin City, said the coalition was fully on ground, and that the re-election of Obaseki was paramount to them as group.

The West African Examination Council (WAEC), has bowed to pressure from Nigeria to shift forward the date of its 2020 Senior School Certificate Examination (SSCE), following a meeting with federal government officials in Abuja early this week. 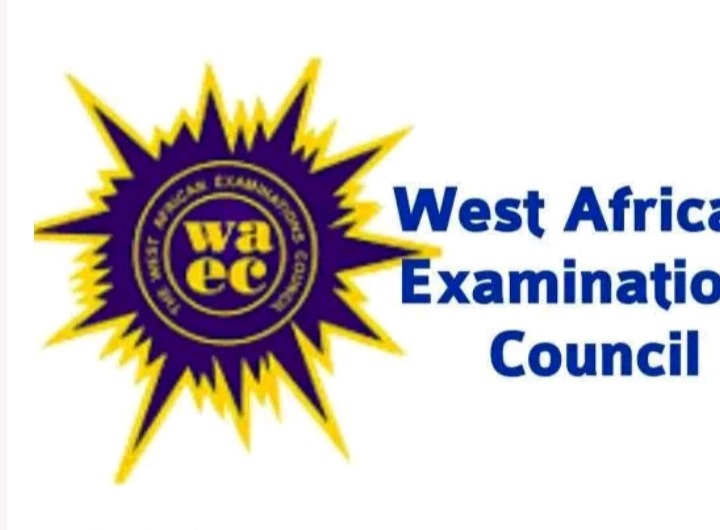 The examination was scheduled to begin on August 4, but the federal government announced that students of unity schools would not participate owing to COVID-19 concerns.

A source at the meeting told THISDAY that the WAEC team eventually agreed with the federal government and settled to shift the date of the examination.

In line with this agreement, the federal government issued a statement yesterday, saying the WAEC is considering shifting the date of the West African Senior School Certificate Examination (WASSCE) according to a statement signed by the Director of Information, Federal Ministry of Education, Ben Goong.

However, according to the statement, discussions will continue with four other countries to determine a new date for the examination.

The Oyo State Police Command has lost three constables who drowned in a bridge washed away by flood on Balogun Street in Oyo town .

The policemen , attached from Oyo Atiba Police Division , trailed some hoodlums to the area when the thugs started running towards the bridge. 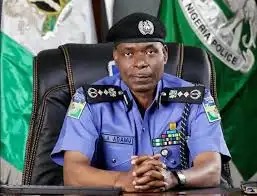 According to an eyewitness , one of the hoodlums reportedly jumped into the water and the policemen jumped after him during which the officers drowned .

The witness , who gave his name as Okunola Abbas said last Sunday , July 12 , some policemen from Oyo Atiba division were passing through Balogun Street in Oyo town and saw some hoodlums smoking weed in the area.

The policemen parked their van and four of them started running after the hoodlums . The hoodlums jumped into the flooded bridge. The policemen chased one of the hoodlums to the bridge and three of them jumped after him. They were not lucky as they were swallowed up by the mud . It was later that a bulldozer was used to bring their corpses out.

The state Police Public Relations Officer , Olugbenga Fadeyi , confirmed the incident , adding that four suspects had been arrested by the police over the incident.

4. NDDC: I was pressured to spend N10b as Christmas ‘palliatives’ — Nunieh 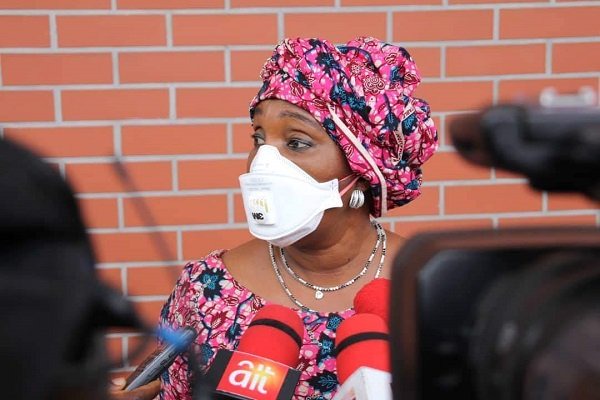 For the umpteenth time, Nunieh accused Niger Delta Affairs Minister Godswill Akpabio of upsetting a lot of things at the commission.

5. I only got N500 for killing my boss, says Ibadan serial killer 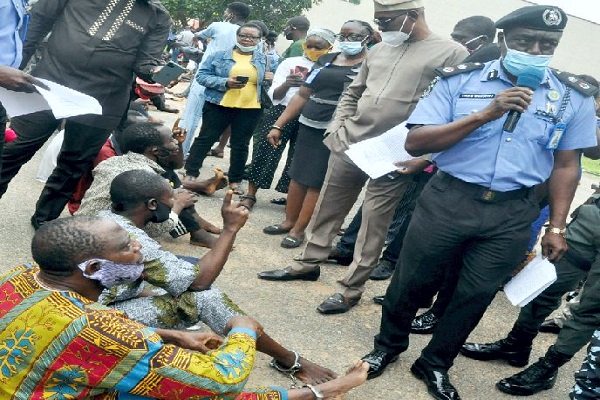 "Before I go out to kill anyone, I go to Baba. He would ask me to kneel down and close my eyes, and he would render some incantations on me."