After the police stripped me of my clothes and beat me, they also took 260,000 from me - Olumide 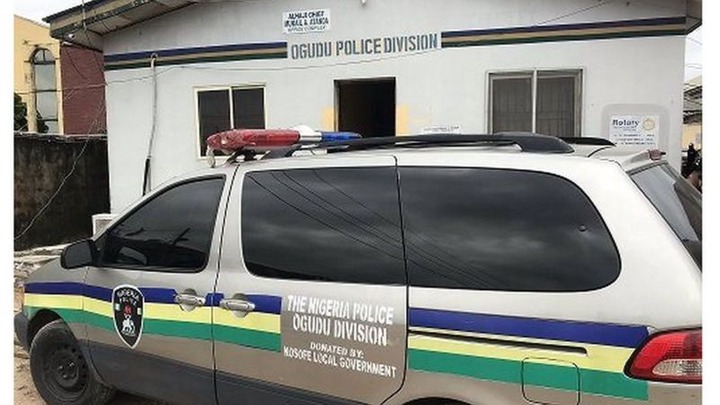 He said that as soon as they at the police station , the police started checking is phone and his friend phone. unfortunately they saw a chat on his cell phone "Gay men dey pay" mean that gay men really pay.

Because of this one thing, they accused him of being a "gay" man and that he was his best friend. He tried to convince them that he was not, so they stripped him of his clothes and began to beat him. 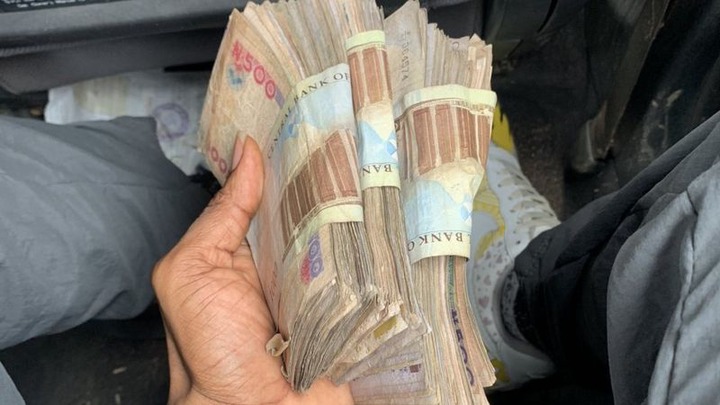 "I was told to take off my clothes and they started hitting me with 'Pipe'." While they were answering my phone, they found my money and said they would take a million naira from me.

"I told them I could not give them the amount, they dropped us to half a million naira, I was a thief, and they returned me to pay 260000 naira 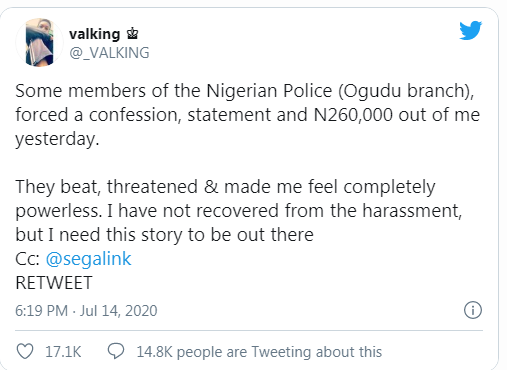 "After that the police made another video and pointed a gun at me and told me that if I refused to say anything they would kill me or put me in jail."

Olumide was told by the police to lie to himself that he was 'Gay' and to name more people if he did.

The young man was not ready to go to court but urged all those involved to come out and report it.

Earlier, the Nigeria Police Service (NPS) had stated that no police officer is authorized to search the telephone in the streets without a valid license.

Meanwhile, the police have resumed action on the matter due to Nigerians harassing Olumide's post on Twitter and distributing it on the internet until he notified the police chief.