Man Beheaded His Friend After He Saw 13 Million Naira In His Bank Account.

The heart of man indeed is very wicked. This is the true story of a 29-year-old who trusted his friend and showed him the money in his bank account. Unfortunately, his trust led to his untimely death.

Wisdom Nwachukwu was allegedly killed by his friend, Moses after he told him about the 13 million naira sent to him by his elder brother who stays in South Africa.

Wisdom was in charge of building his brother's house in the village and so, he gets money from his brother occasionally for the project. 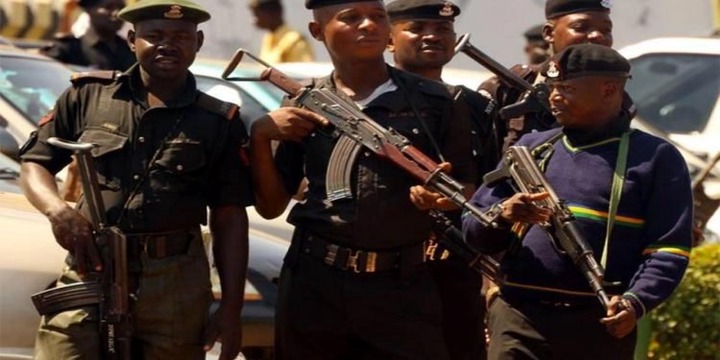 It was reported that Moses killed Wisdom on the 7th of January 2020, during their night shift in the water company where they both worked in Auchi, Edo State.

Wisdom was supposed to travel to the village on the 8th of January, but was killed by his friend and beheaded so that his body cannot be recognized. He took his phone and ATM card and disappeared.

According to the Nation Newspaper, After his arrest, he confessed to his crime and narrated how he tricked Wisdom and stabbed him at night. Thereafter he beheaded the body, threw his body in the bush near the water factory, and buried the head.

He said he took the ATM card to an Internet fraudster who helped him hack the account, withdraw the money, and have been staying In different hotels since then.

He also said that the ghost of Wisdom has been after him since the day he killed him and so he hasn't had peace.

The Nation Newspaper stated that the misery of the case was solved by Abba Kyari, a deputy commissioner of police, who swung into action after the Inspector General of Police, Adamu Mohammed, was petitioned by Wisdom's brother in South Africa when they couldn't find him.

After the arrest of Moses, all the people that helped him withdraw the money were hunted and arrested by the police.