The Fight Against Rape.

By Limah (self media writer) | 1 year ago 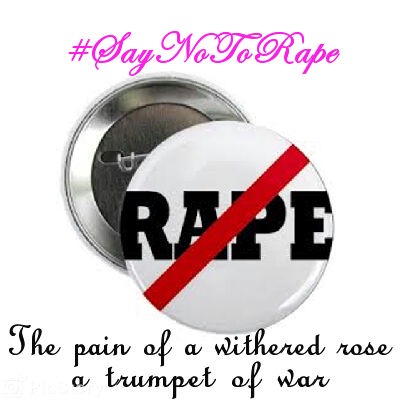 Rape can simply be referred to as by force sex against the will of a person especially woman, or sexual activity upon someone without their consent. Recently Nigeria has recorded a high amount of rape most especially against the women raise. Most of these rape cases have lead to death, discrimination, stigmatization, unwanted pregnancy, suicide.

Rape is an evil act which most be stopped in our society with immediate measures. We only know of the victims who are bold enough to speak out and who are shown on TV. We do not know of the plight of others who have no one to speak for them, or those who are scared of discrimination by the society, or those who are threatened to keep mute. When we hear about rape the first thing that comes to our mind is to blame the girls, in most society the girls are being blamed for rape when there is absolutely no reason they should be blamed for all the cases of rape. But in some cases the girl's are at fault due to the way they dress. Most of their dress code are totally wrong because men are moved by what they see.

Most of these rape victims are minors even children are victims of these evil acts and indecent dressing can't be the cause of these children circumstances. But some of it can be said to be indecent dressing due to the way they are dressed by their parents, As parents you need to mind the way you dress your kids because children might likely be used to the type of dress code their parents use for them. That's the utmost reason parents should mind how they dress their kids, and also mind the things these children see or watch on TV, most times children are liable to rape themselves due to things they watch on TV or what they see their parents doing. Most parents do have sex in the presence of their kids with the assumption that they know nothing and are just kids which is totally wrong. Even when you live in a one room apartment you shouldn't have sex in the presence of these kids because you are negatively influencing and changing their thinking, they might think is normal and right and might indulge in the act themselves or with friends and when they are raped they see it as a normal thing mummy and daddy indulge in and mummy and daddy are never wrong and they might likely keep mute about the rape. The room can be split into two with a board no matter how small the room is the future of those innocent kids matters a lot.

That's the reason as parents you should mind what you do and say in the presence of your kids, you might not be aware that these major thing's you as a parent consider as little things has a huge role to play in your children's life especially when it comes to the issue of rape.

Rapist too are mostly to be blamed for. Most of these rapist are married men with wives and the single men among them are fit to be married. Why rape and destroy an Innocent future when you have a wife at home. Why rape and destroy a future when you are fit to be married, instead of forcing someone against their will for sex why not get married and satisfy your urge with your wife, and worst still most of these men rape their own children. Mother's knowing the type of man you have as a husband you should never leave your young daughters home with him, knowing fully well he's a womanizer and can do the unthinkable. You can make your daughter learn a handwork instead of the child staying home all day with your husband whom you know is always up to no good. Having sex with someone without their consent(rape) should not be allowed and no blame should be thrown at the girl. No matter the situation you have no right or reasonable reason to rape. If the man feels the urge for sex then he should meet his wife for it. And if he's not married but always feel the urge for sex then get yourself a wife instead of ruining people's future with your urge for sex.

The case of rape victims keep increasing by the day, because government and the society have not set a strict punishment for the offenders. The issue of rape is just thrown to the gutter. Rapist are supposed to be given serious punishment for their crime.

With these punishment others will not indulge in such evil act, and the society will be free from rapist. 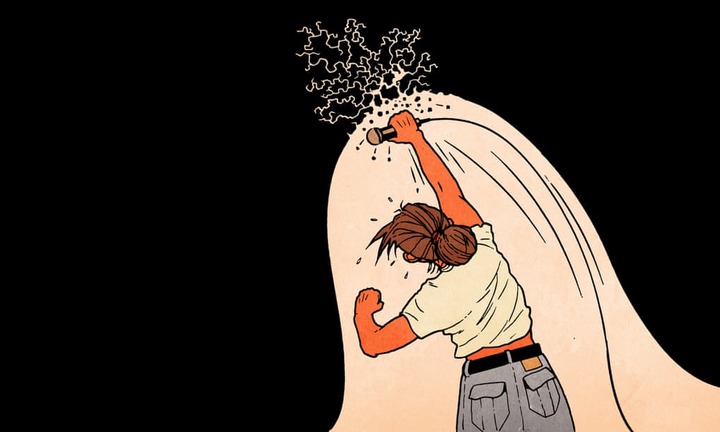 We need to protect the future of these innocent souls.

We need to stand for our right as lady's and say no to rape.

We need to fight this injustice.