The Nigerian Air Force (NAF) in a press Conference organised by the public relations and information officer of the force, Air Commodore Ibikunle Daramola, released the names of the suspects connected to the young Arotile Tolulope, who was flying officer of a compact helicopter who died at NAF base in Kaduna on July 14, 2020. 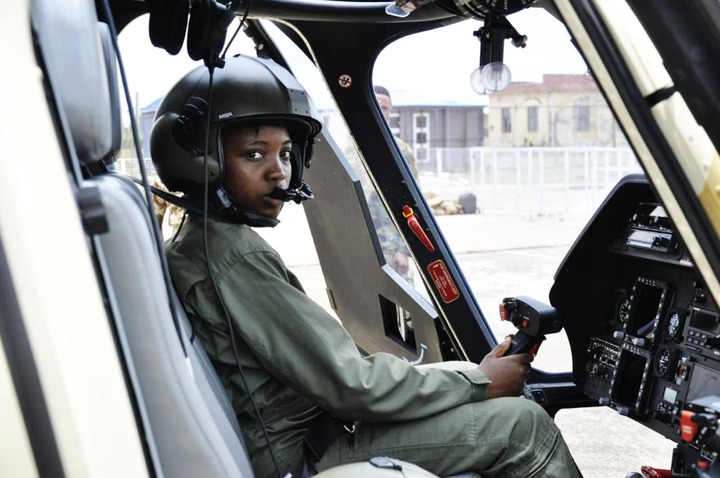 The suspects connected to the death of Tolulope are ger former Air force secondary school classmates. The names of the the suspect are: Mr. Nehemiah Adejoh, Mr. Igbekele Folorunsho and Mr. Festus Gbayegun. According to the report made by the NAF, the trio drove in a Kia Sorento SUV, with plate number AZ 478 MKA at the time of the incident on there way to visit Mrs. Chioma Ugwu who is a wife to a squadron leader, Chukwuemeka Ugwu living at Ekagbo Quarters at the Airforce base in Kaduna. 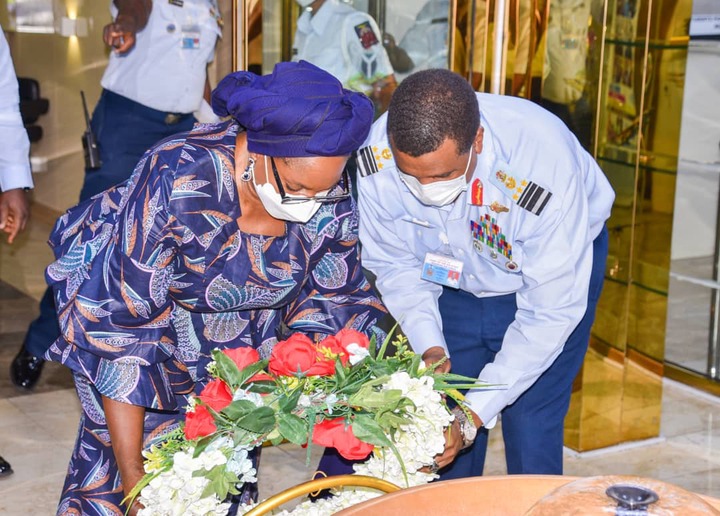 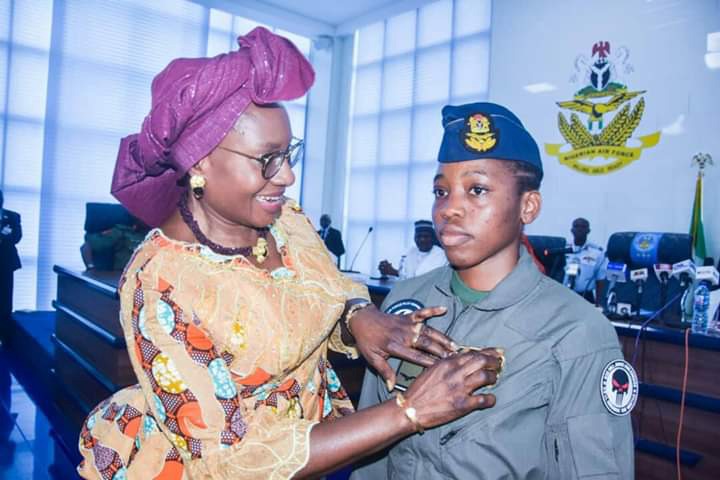 According to the public relations and information officer of the Nigerian Air Force, Air Commodore Ibikunle Daramola during a press conference made it clear that there was no foul play in the death of Arotile Tolulope. As declared by Daramola, the Air Force public relations officer, the incident started when Tolulope recieved a call from his colleague through a squadron leader, Diepiriye Batubo on how to strategise for their next assignment. The call took place 5 hours earlier before the incident of Tolulope's death. It was when Tolulope was returning from Mammy Market where she went to make photocopy around 4:30pm that the trio who were suspected drove past her. The trio who recognised Arotile Tolulope as a former schoolmates tried to reverse to catch up with her then the incident happened.

The Nigerian air force has declared that the case would be transferred to the police for proper investigation because it is a civil matter.