By MillionairesEntertainment (self media writer) | 2 years ago

Not not much time has passed since the issue of Jussie Smollett, the now former Empire actor who staged his own attack. In fact, the incidence is still very fresh in the memories of people, especially his numerous fans. This time around, it is Bryshere Gray who got into trouble with the authorities. Remember Hakeem, the ''Empire brother'' of Jussie Smollett? 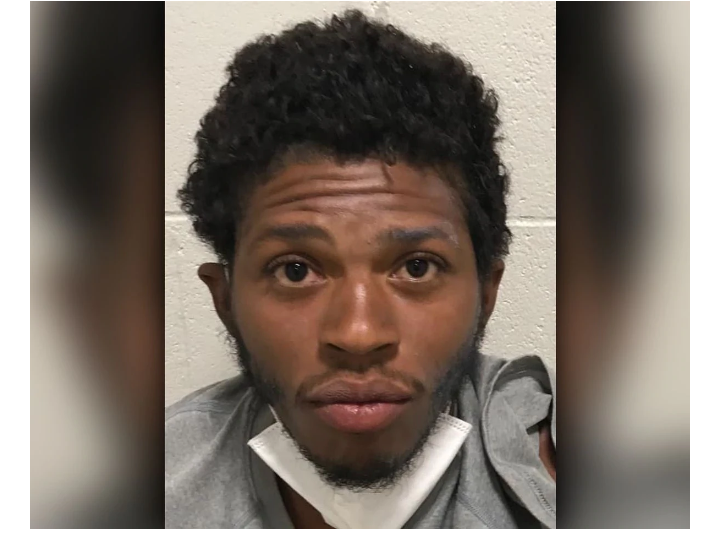 His wife alleged that he assaulted and strangled her until she passed out.

The incident started on Sunday, June 12 around 10:15pm when Goodyear Police responded to a 911 call reporting the violent act. Apparently, a neighbour heard the sounds from their apartment and called the police.

The police got to the scene and what they saw confirmed that some form of battery had taken place. They confirmed that his wife had multiple injuries on her body, and she also had signs of strangulation on her neck.

Bryshere Gray refused to come out after being summoned by the police. He barricaded himself in the house all through that night.

Police had to get the Goodyear SWAT Team, and Crisis Negitiations to assist. He was taken into custody around 7am the next morning.

He was booked into Moricopa County Jail on domestic violence charges, the police said. 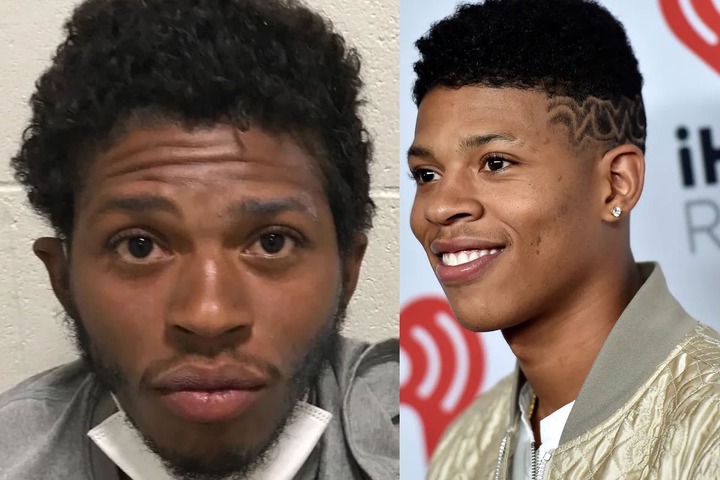 Some people were saying he was probably practicing for an Empire scene, just the same way Jussie Smollett was doing during his time. Others were wondering who the next Empire star to be arrested would be.

Drop your own opinions in the section

Content created and supplied by: MillionairesEntertainment (via Opera News )