Remember the lady whose husband accused of witchcraft? See people's opinion after the man apologised

By Gist.org (self media writer) | 1 year ago

So many people in marriage have ended up breaking their own homes because of what people tell them about their partners or what they feel about their partners. So many marriages are at the verge of crumbling because the two parties involved lack Trust and transparency.

So many fake prophets and prophetess is have contributed immensely to the breaking of homes with fake prophecy. So many women were been told that their mother-in-laws as the ones bewitching them which end up breaking that particular home.

When I saw this video on social media as shared by a Facebook user identified as Adamazi Mbonu Onyi Jennifer, I decided to share it here with my thought so that some marriages can learn from this couple, because if this woman had gotten married to another man, there would be nothing like forgiveness in this case.

According to the video, the woman identified as Chekwube was sent out of her husband's house some years back when her husband accused her of being a witch. She was with her mother when the husband's pastor told him in the church that his wife is innocent and he should go and ask for her forgiveness.

He didn't just go there alone rather he went with his pastor which is the man standing and helping him pleading to be forgiven by the wife. 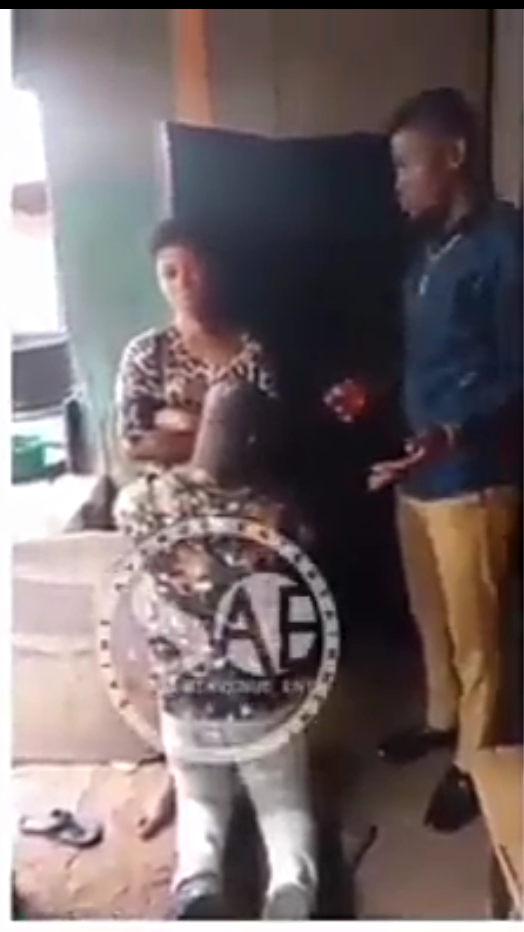 Many people have given their opinions on the comments section, some said that they cannot forgive such while others say that forgiveness is what leads a home.

See some of the comments below See the link to the video here

Content created and supplied by: Gist.org (via Opera News )

Your baby's APGAR score and what it means