See the woman who disguised herself as a man just to stay with her husband in a military camp.

There's a popular saying that says, keep your family close together. Marriage is made up of a life of work and worry, joy and sorrow, sickness and health. It is also known that marriage is more than love but it must be fed by love. 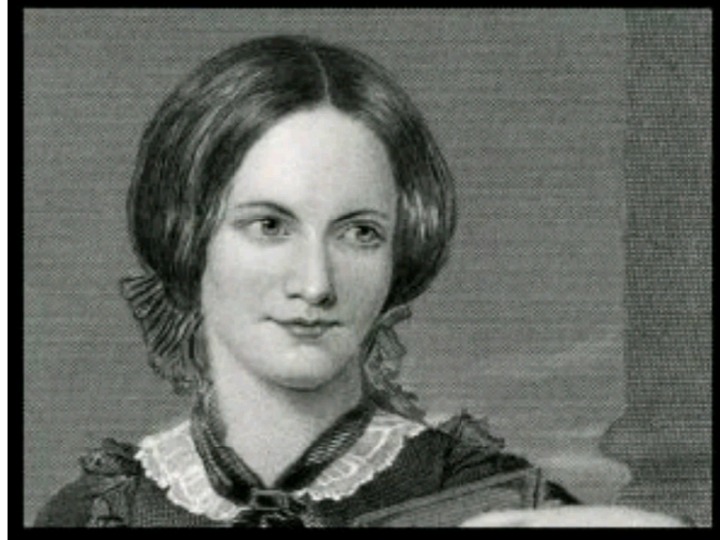 She hid in the boat, that took her husband unit away. When she was discovered to be a lady, they allowed to stay. She matched to war by her husband side, dressed in the army uniform. She would nurse the wound of injured soldiers, and take ammunitions from the enemies. 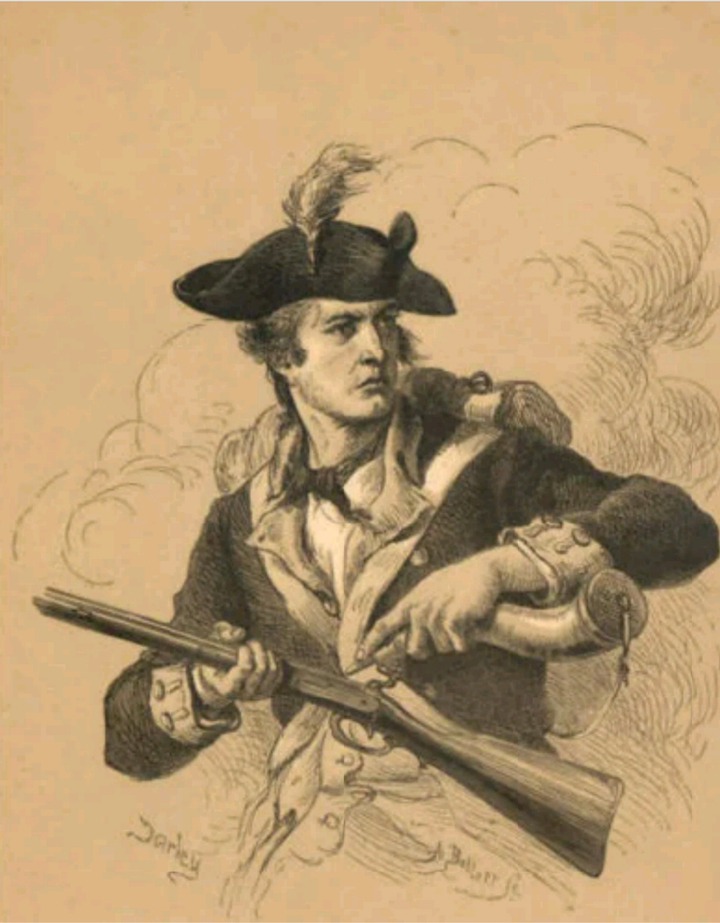 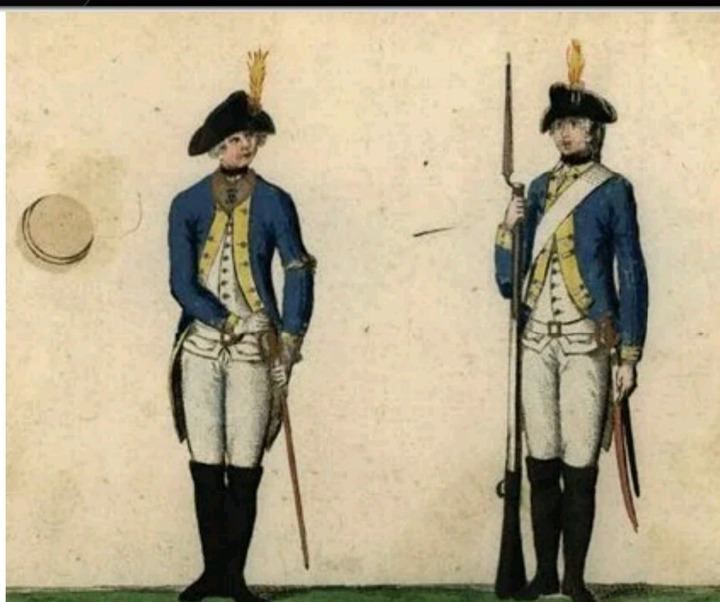 During the war, it was believed that that her husband had died, but she didn't believe the story. During the war she would collect enemies ammunitions, and give it to her own soldiers. Because of this action, Gustav Wachtmeister said that she should be decorated for bravery in battle. During the march to Pitea, which was the third time she prepared to serve her country, unluckily for her, they discovered she was a woman and she was fired.

After the war, she discovered that her husband was alive, he had been captured and not killed during the war. He was released from the Russian prison in 1810, and they reunited in Stockholm.

Elisa Servenius was the first woman, ever to be awarded the För tapperhet i fält award for bravery in battle field.