"Dad, One Day I Am Going To Fly That Aircraft"-My Daughter Told Me This As A Little Girl

By AramideWrites0 (self media writer) | 1 year ago 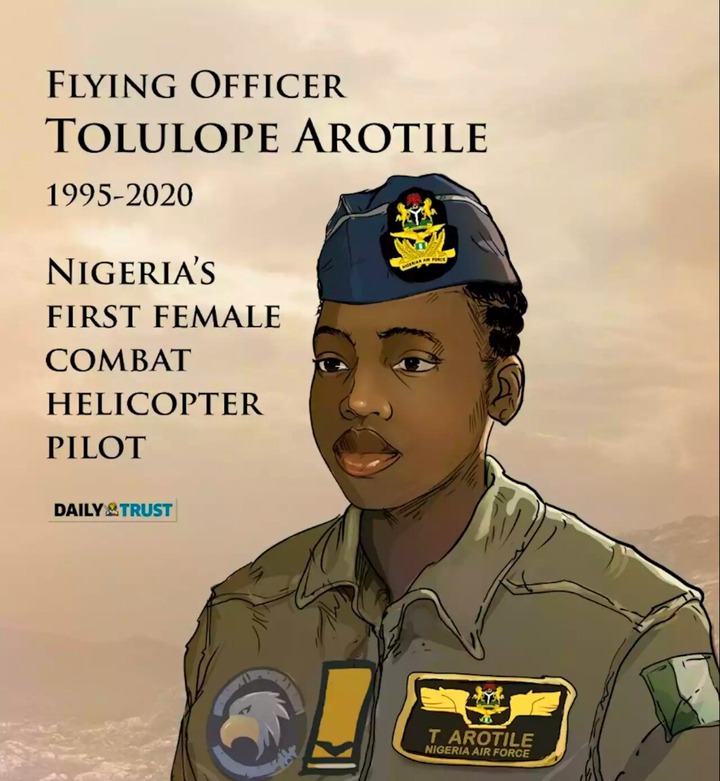 In Lokoja state, the father of the deceased was spoken too. Akintunde Arotile which happens to be the father of Tolupe couldn't just cease to cry while being spoken to. James Azana, one of the interviewers ask him more about his deceased daughter, and MR Arotile as a man gave him answers.

Kindly Accept Our Condolence Over Your Daughter's Death

Since my daughter was born, she has been a genius. A very intelligent girl. We all were both in Kaduna then, and we had her do all her educational career in the Northern state. Tolulope was a genius, right from kindergarten, to Nursery and to the Nigeria Defence Academy in Kaduna. When she was still young, she loved to stare at the aeroplane flying above the sky. One day, she looked at the sky to see an aeroplane, and said:

"Dad, One day I am going to fly that aircraft"

Since childhood, my daughter has been doing a lot. I do wonder where she got her IQ because neither her mother nor me is as intelligent as Tolulope. When she got admitted into the NDA, my daughter had a bachelor's degree in Mathematics. She was one of the best Air force cadet. Due to her hardworking, she was sent abroad for several courses and later became a pilot?

Before Her Death, When Last Did You Encounter Your Daughter?

It was on Tuesday, I heard from my daughter on Tuesday. When i called her, she told me she just came back from an operation with some bandits in Kaduna. She disclosed to me that a one week holiday was given to them. The holiday which is meant to make them rest.

Around 5:30PM, I received an anonymous call and the person asked if I had called my daughter today. I wasn't scared at first, and I said "Yes". The person told me to call her immediately which I did. After I called my daughter's phone, it was the mourning and crying of her friends that filled the air. With fear, I asked "what happened". They didn't reply me still, so I called one of my bosses who told me:

"Your daughter is now in mortuary"

I didn't believe this, as a father I drove from Abuja to Lokoja to enable me to inform my wife physically, so as to avoid another loss. Such news are too acrimonious! I met with my wife and told him what I heard on phone.

Their outpouring sympathy and support really impressed me. I really appreciate such massive support because bosses from Kaduna, Abuja, Lokaja, Enugu and others have been visiting me. I am really so happy with this as it seemed my daughter was here with me.

They gave me gifts and tokens, and told me that more are still coming. In fact, they said my daughter should be buried in the National Cemetery in Abuja due to the influx number of people that will attend the burial of the first female combative pilot. 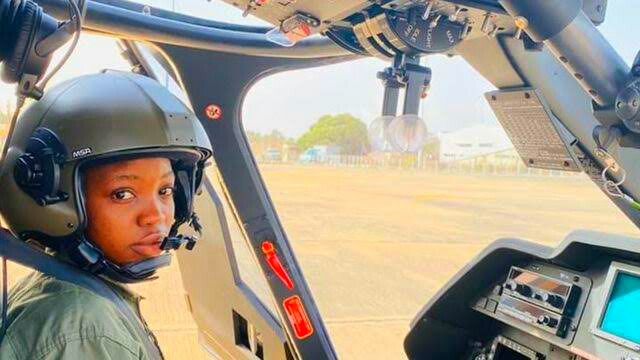 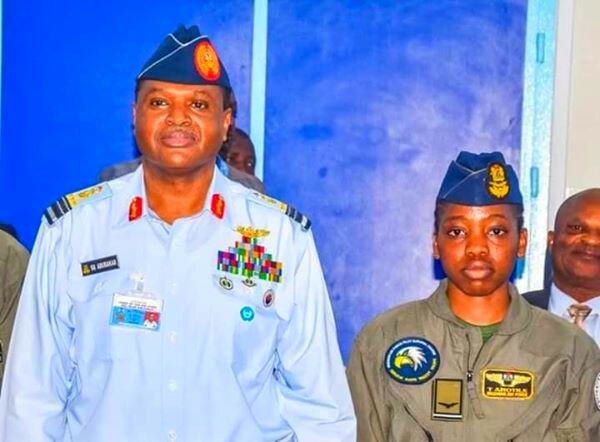 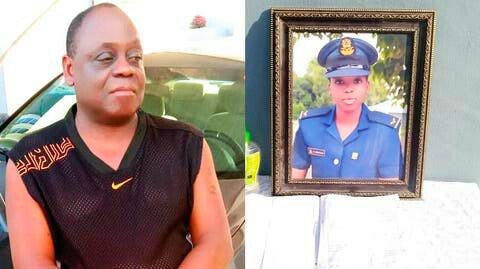