The World Most Beautiful Suicide, The Death of Evelyn McHale.

By MoorchMoore (self media writer) | 2 years ago

The World Most Beautiful Suicide.

I have heard about people making history and creating world records, also so many records had been beaten with new records. But, some Record and History may never be updated. Especially when it involves a perfection to death, you can never be guarantee that it will play your way. This article is about a young woman Evelyn who committed suicide that looks so perfect, I can only say the Angles played a big role behind the scene.

Image Taken 4 Mins After Her Death. 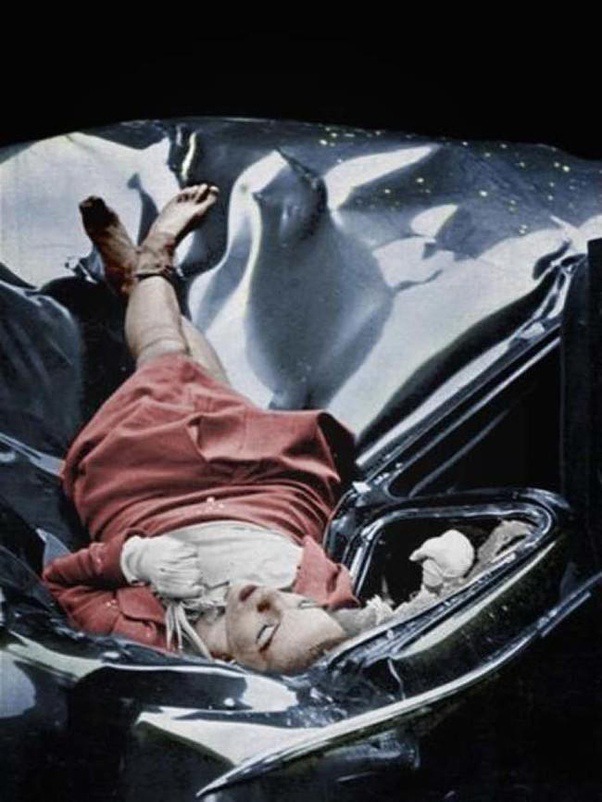 It looks like a studio picture right? But on the contrary its Crime Scene (Suicide) picture taken by a photography student Robert C. Wiles, about 4mins after Miss. Evelyn Francis McHale falls to her death on May 1, 1947. 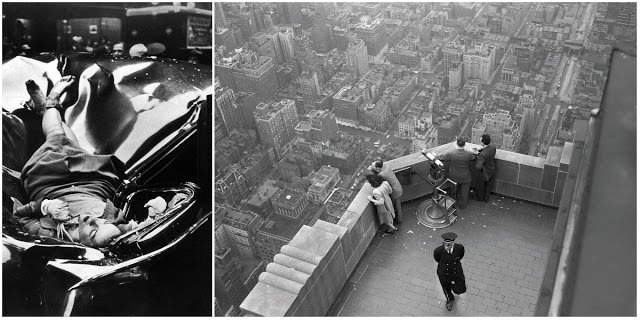 Miss. Evelyn McHale was born on 20th September 1923 Berkeley, Alameda, California, United States to Vincent and Helen, a marriage that ended in divorce, after producing 9 children in which Evelyn was the 7th child. She grew up and worked as a book keeper after college, with Kitab Engraving Company Pearl Street in America. 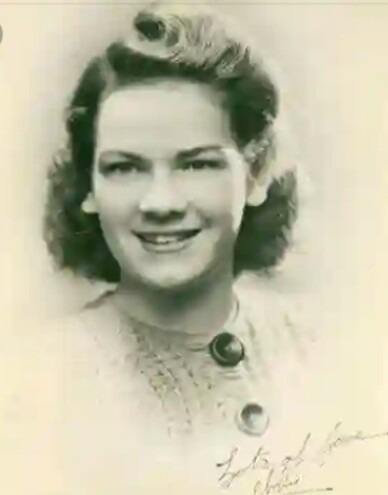 Her Father was a bank examiner who relocated to Washington DC 1930, while her Mother had acute depression that led to divorce, that gave Vincent custodian of his 9 children. 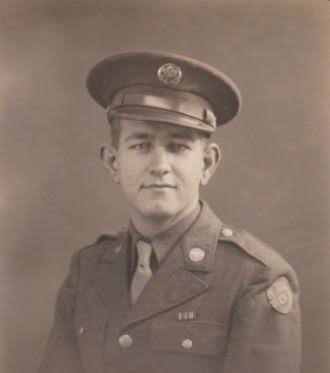 She committed suicide at the 86th floor observatory deck of Empire State Building Sky Scrapper just after visiting her fiancée Barry Rhodes Easton, Pennsylvania on 30th April who was born on the same date. Barry Rhodes was a college student and formal US army Air Force officer. A security officer was standing about 10ft (3.0meter) from her before she jumped and landed on a limousine park at the base of the Empire State Building. 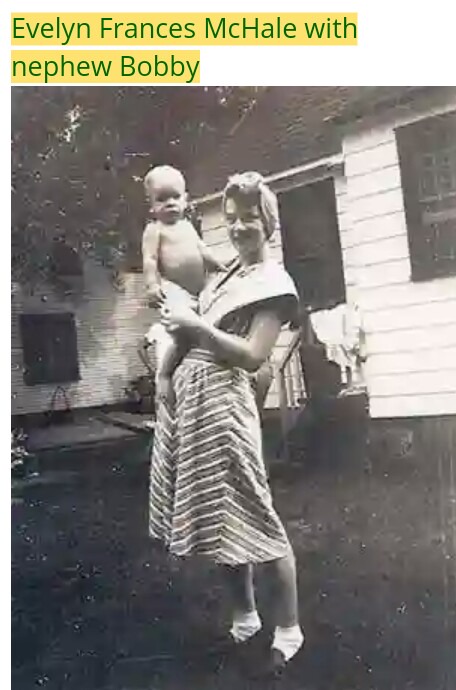 She committed suicide because (Character Traits) she does not want any man to pass through what her dad passed through her mom. Evelyn’s death was tagged The World Most Beautiful Suicide because she was wearing pearls and white gloves coupled with the peaceful and elegant way she laid on the roof limousine with legs carefully crossing her ankles as the car's roof shrink around her body shapes. 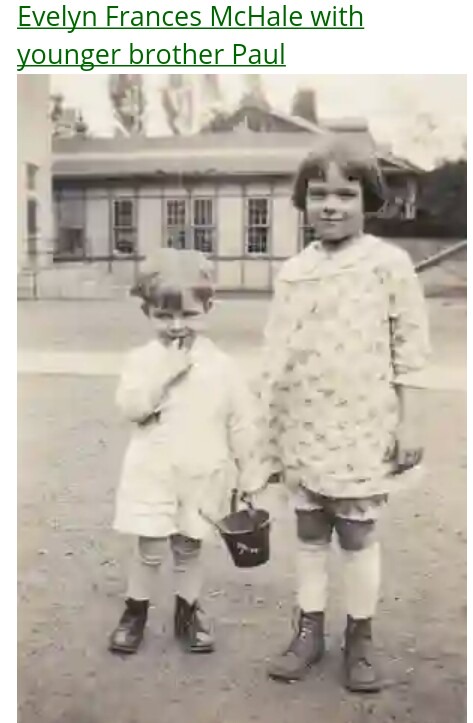 However, Evelyn left her suicide note that vindicates Barry Rhodes, in her note she wrote the following;

“I don't want anyone in or out of my family to see any part of me. Could you destroy my body by cremation? I beg of you and my family – don't have any service for me or remembrance for me. My fiance asked me to him in June. I don't think I would make a good wife for anybody. He is much better off without me. Tell my father, I have too many of my mother's tendencies.” 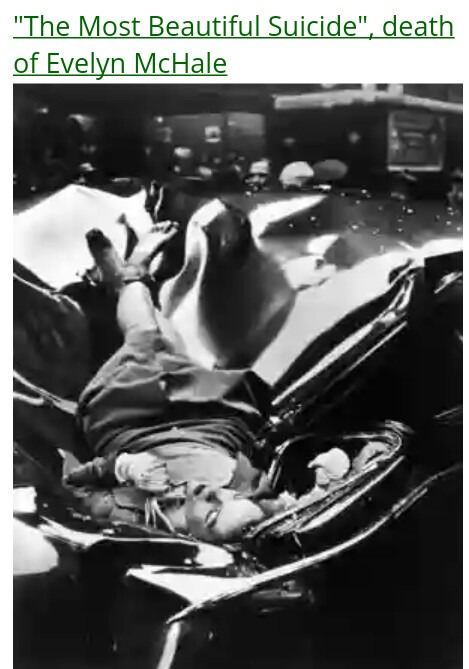 Barry Rhode died as an engineer and he died in Melbourne, Florida on October 9th 2007.

Thank you for partaking in today's article and don't forget to drop you Comments and Suggestions on the box below.

Content created and supplied by: MoorchMoore (via Opera News )