It has been sorrowful on twitter this evening as a young Nigerian man identified as Legend Izu Madubueze allegedly committed suicide after been wrongly accused of sexual assault. It all started when a Twitter influencer named, Nanichi Anese tweeted the names of some men including the victim’s own on her timeline, allegedly accusing them of sexually assaulting some ladies who reached out to her a few days ago. 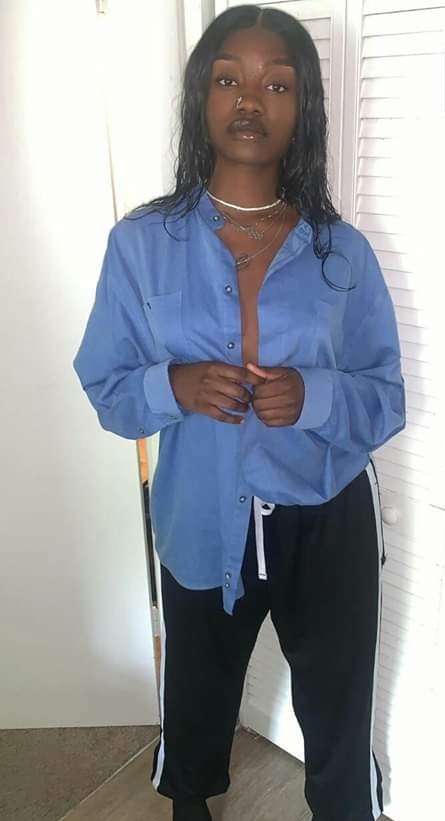 Izu, being touched by this, tried to investigate further with her to know who he had sexually assaulted as he claimed he never did this to anyone before, but the lady refused and said that she would not like to disclose the name of the victim, but Izu continued to try to convince her to reply to him so that he could reach out to the person to clear the air, please see posts below: After so much attempt by Izu, Nani later responded to him via DM that it was a "non-physical sexual assault". Now, this is a little confusing but Izu went on to apologize to whoever that might have been, he also dropped his number, perhaps if the person wanted to talk about it but Nani returned after to say the person did not want to speak with him and he moved on, only to tweet a suicide note on his timeline on Friday, see what the note read: "Oh and if you're reading this, I'm dead lol." Unfortunately, Izu went on with his threat and committed suicide as confirmed by the DNB stories blog.

It was later reported that chats from Izu’s phone revealed that Nanichi Anese had asked Izu out before now but the victim refused.

Perhaps this is why she added him to her list of sex offenders.

#JusticeForIzu is currently trending on Twitter and she has deleted her account after the news of his suicide went public.

@nelsongrehood described Izu was a promising young man who started his sewing business from scratch and now owns a sewing warehouse but this assault accusation has ended all his dreams. Guys please always remember that suicide is never an option.

Please type RIP in the comments.