If This Is Not The Case, Your Wife May Not Be Submissive To You 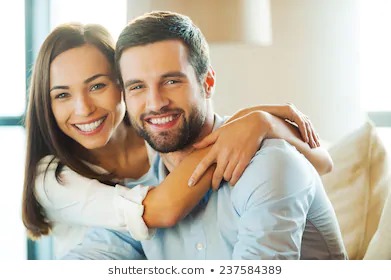 Marriage in African Societies is not just a union between the man and woman, but a union involving both the man and the woman's families. Traditionally, in Africa, a man is seen as the head of the family that commands respect from the wife or wives as the case may be. Even the Christian Bible expressly commanded wives to be submissive to their husbands as they are the head of the family. However, in recent times, this expecta of total submission of wives to their husbands have been questioned by some feminist scholars who believe that being submissive to husbands make the men to feel more superior and also give them preferential treatment as they are often the ones to take decisions on issues affecting the family.

A good look at the level of submissiveness by today's wives shows that it has been weakened when compared to what was obtainable during the day's of our forefathers. However, the reason for this change is not far fetched. To understand how these changes occurred and what must be the case for a man to have total submission of his wife, two critical points will be espoused. 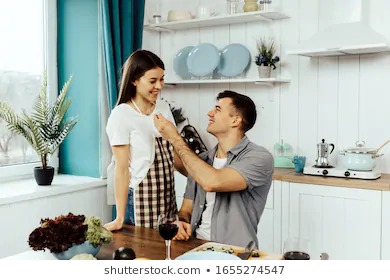 The first factor we have to consider if we want to understand what has led to reduction in wives submissiveness to their husbands is the change from Agricultural economy to wage labour. Since the advent of wage labour, many families rely on salaries for their upkeep. In some cases, it is the woman who fends for the family. Probably because the man has lost his job, down with one illness or the other. These women who are in some cases career women returns home from the office tired. Yet, they are expected to perform some domestic functions. With time, it tends to become unacceptable to them and they began to resist it as they are no longer comfortable with the excessive stress that comes with meeting up with then demands at work place and at home. Some look down on their husnads as they are the ones fending for their families. Unlike in the past when the man controls the farm and automatically control the economy of the family.

The second point is that of the rising wave of feminism and calls for gender equality.in recent time, some women do not see reasons why they should head their husbands' advice at all times. They tend to do things as it pleases them simply because they believe they have the right to do so. Not minding if it is against their husband's decision or not. This becomes even more pronounced in a family where the woman is the bread winner. Therefore, if a man want to have the total submission of his wife, he should strive to be the bread winner of the family. He who controls the economy in most cases is the one in power. So, if the man is not the bread winner of his family, it may be difficult for his wife to be submissive to him.

Africa African This Is Not The Case