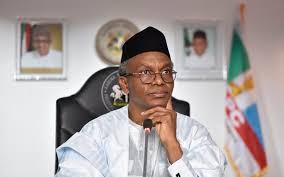 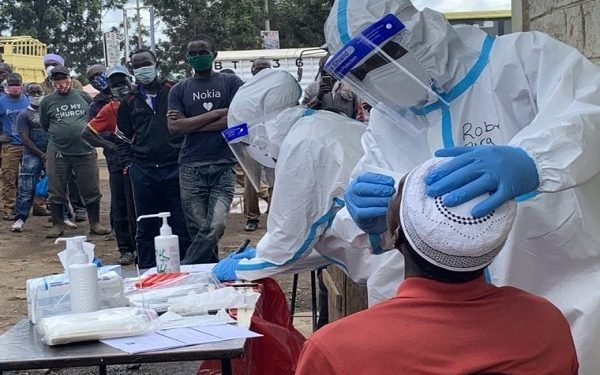 The Nigeria Centre for Disease Control (NCDC) made this known via its Twitter handle on Wednesday. 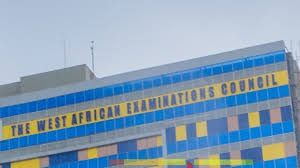 Investigations by The PUNCH showed that six South-West states, Ebonyi and Cross River states had started preparing to recall their pupils in preparation for the examination.

Amid the confusion at the federal level, some state governments on Wednesday began preparations for their pupils to sit for WASSCE. 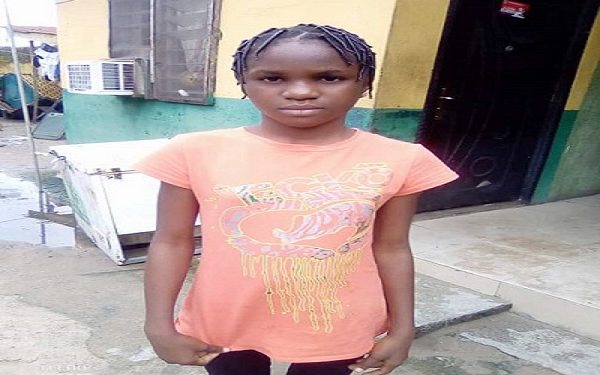 Police in Imo State have announced that a missing girl, Ada Akium Harry, from Amaraku, Isiala Mbano Council Area of the state, has been found in Lagos.

A statement by Imo police command’s spokesman SP Orlando Ikeokwu said the girl could only remember where she comes from and her mother’s name.

Ikeokwu provided no further details, but he appealed to the girls’ relatives to come to forward to claim their daughter.

“The girl is in Lagos presently. All she can remember is that she is from Amaraku Isiala Mbano and her mother’s name.” 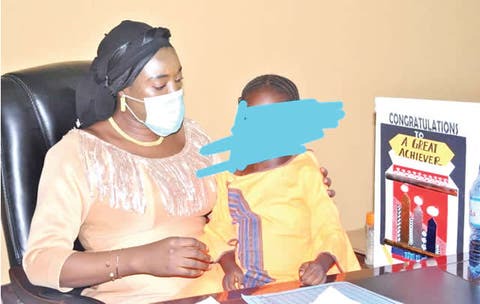 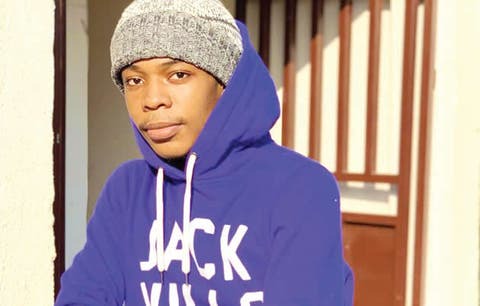