Anywhere You See This Man, Kindly Report To Nearest Police Station — See What He Did To A Driver

By Viral-Trends (self media writer) | 2 years ago

A young man has been at large, after allegedly defrauding a kind hearted Bolt driver the sum of N900,000 in cash and purchases. 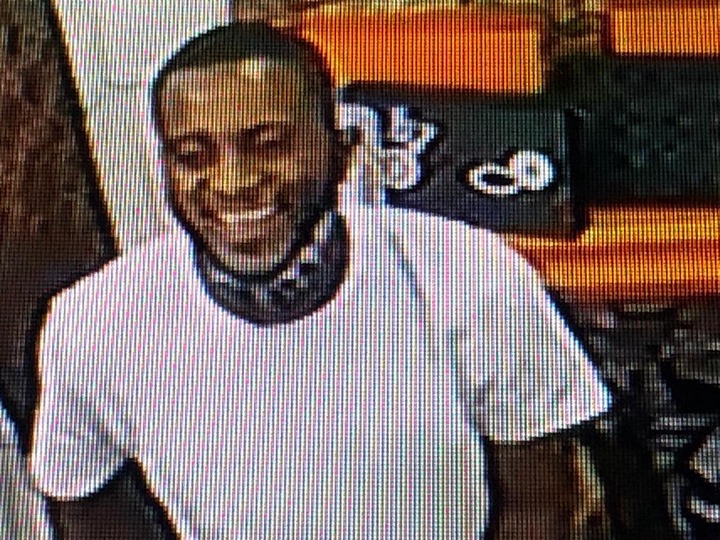 For months now, the guy has been on hiding and the police and Bank are not doing anything as regard what he did.

Taking us all aback, April 6th to be precise, a certain man named Prince, (this should be fake name though), ordered a Bolt ride (online taxi) from The Place on Kafi Street, Ikeja GRA, very close to the Ikeja City Mall. 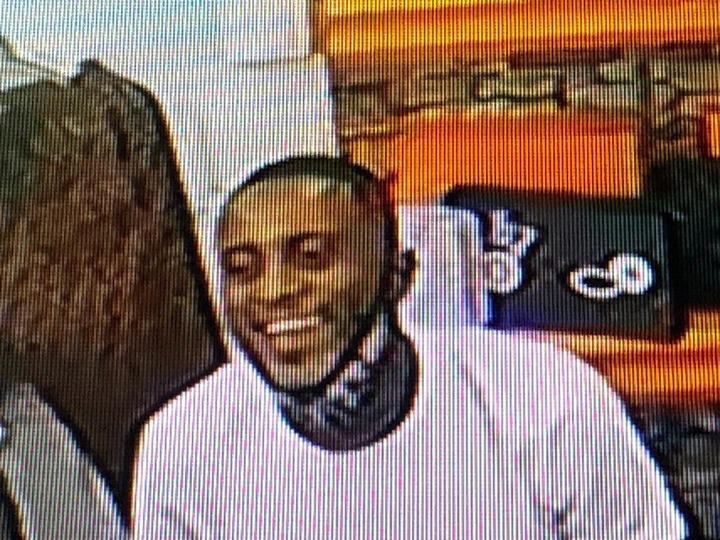 This phone number 08034024931 in particular, ordered for the online taxi and the man's (Prince) destination online was Obafemi Awolowo Way but immediately he vlt into the car, he changed it to Lekki Phase 1.

He equally negotiated with the driver for full two days to drive him around.

After hopping Into car, he lied to the driver that his ATM card wasn't with him and begged to be allowed to make transfer into the driver's account. 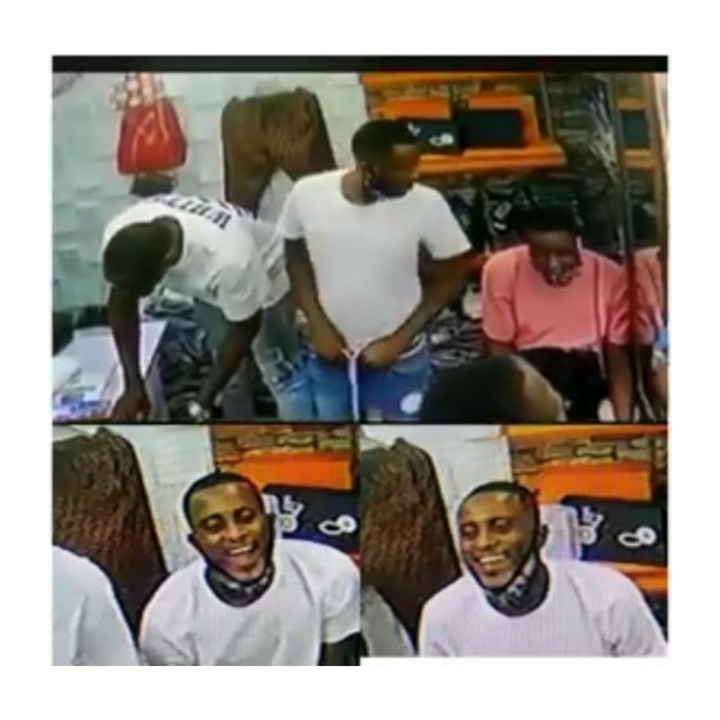 The driver based on trust, agreed and gave him his bank details.

Prince therefore entered the Zenith Bank branch at Plot 6 Block A10, Admiralty Way, Lekki the surfaced some minutes later to give the driver a stamped payment slip that supposedly confirmed he'd made a transfer of N1.5 million to the drivers account. 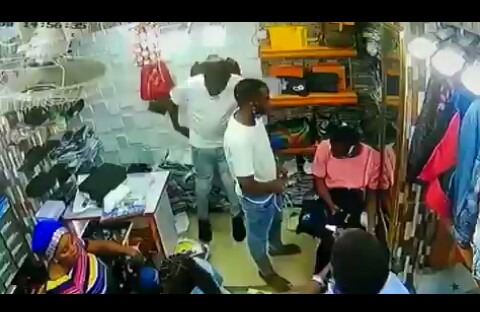 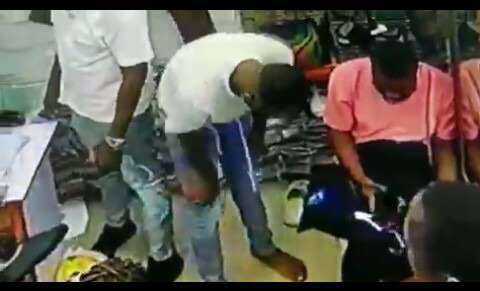 Although the driver didn't get any alert, but the payment slip convinced him beyond any doubt that the payment must have been made and probably network was holding down the credit alert.

Afterwards, Prince was drive round town as he made series of purchases with the driver's money including an IPhone.

The young man equally bought goods from the shop of the driver's brother, worth hundreds of thousands in Naira.

Unfortunately for him, the shop has a functional CCTV Camera and that is how pictures and videos of him were gotten. 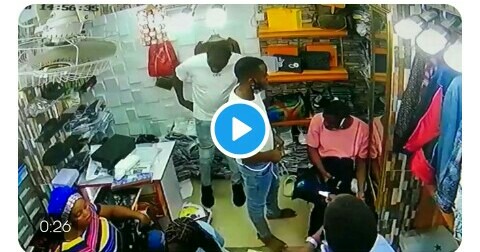 After the shopping, Prince was eventually dropped off at Candida's Place Ltd on Osita Onyeme Close, Off African Lane, Lekki Phase 1.

The driver later showed up the next day to pick up Prince but found out he had vanished. 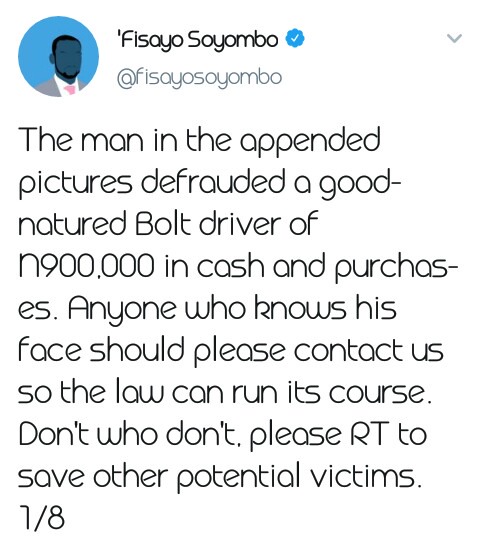 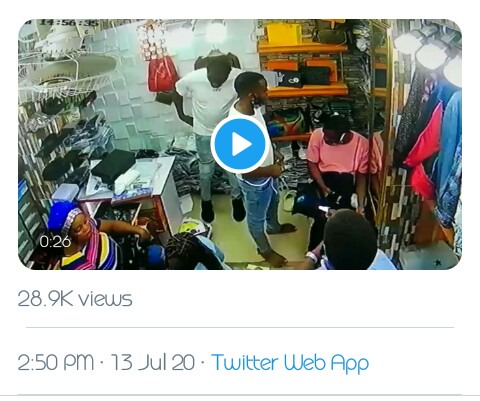 What do you guys think about this Matter?