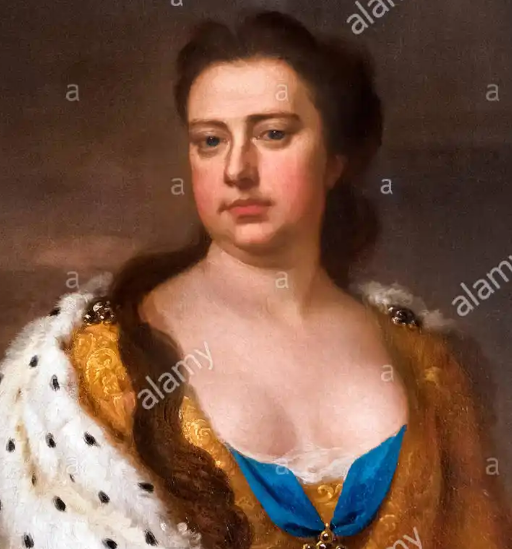 1.The Execution of queen Anne Boleyn:

On May 19,1536, Henry VIII's second wife Anne Boleyn because the first English queen to be executed publicly. She was charged with adultery, incest and plotting the King death.

Anne was beheaded on a scaffold on tower Green, London along with five accused persons including her younger brother, George who were convicted of heinous crime against the King. 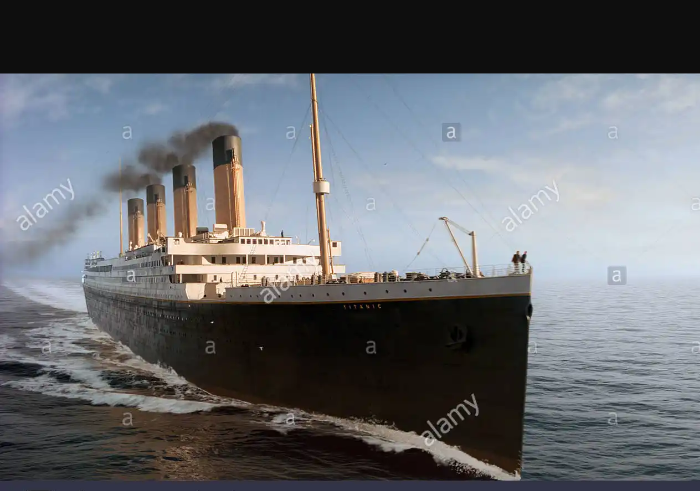 2. The sinking of the Titanic:

The unbelievable sinking of the Titanic vessel on April 14 1912 was day to remember in history,when the supposedly, Almighty and gigantic Titanic collided with an iceberg en route and sank on her voyage. Out of 2,208 passenger on board, only 712 survived the ship wreck.

The intriguing part about the sinking of the gigantic vessel is that it just two and half hour for it sink after rumoured to be unsinkable by it's manufacturers and Media. 3. The great fire of London:

September 2, 1666 is a day to be remembered by the citizens of London. The great fire that shook Lindon to it's foundation began in the early hours of Sunday 2 at the house of Thomas farynor.

The fire helped by a strong wind raged for three days destroying more than 65,000 homes, 13,000 buildings including the Royal exchange and the original st Paul cathedral. The aftermaths of the fire resulted in rendering about 100,000 people homeless and a handful of people dead. 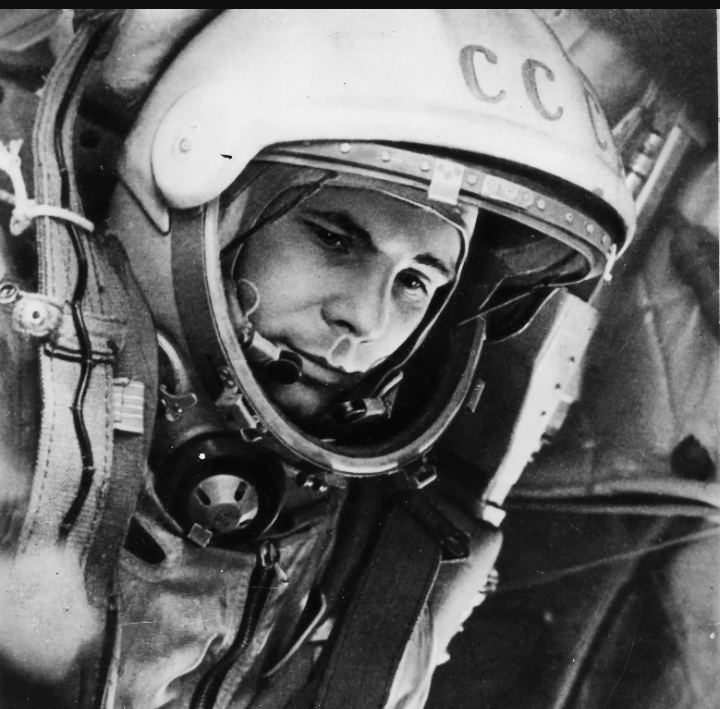 4. The first Man to travel into space:

Yuri Gagarin became the first human to travel to space on April 12, 1961.

He was able to launch into space with his vostock 1 spacecraft, making a 108 minute orbital flight. The inscription "CCC" on his helmet identify him as a citizen of the Soviet Union. 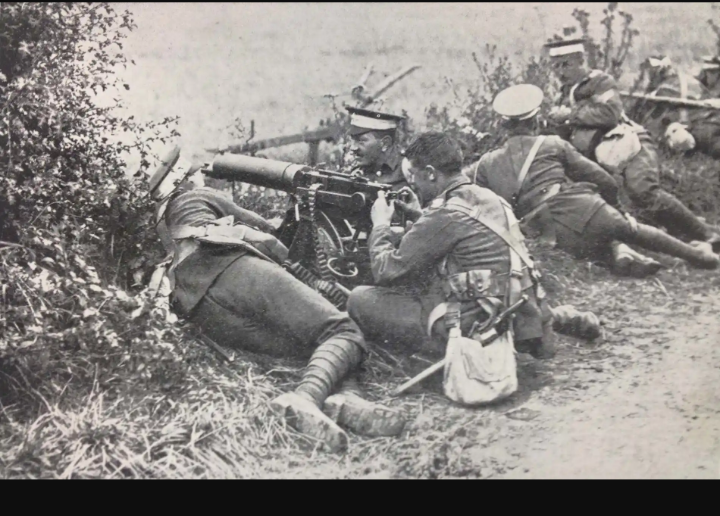 5. The outbreak of the first world war:

Up till now, the world has never seen a more deadly and devastating war like the first world war.

The war began on August 4, 1914, when Britain decleared war on Germany following the assassination of Franz Ferdinand, heir to Australian-hungarian throne. 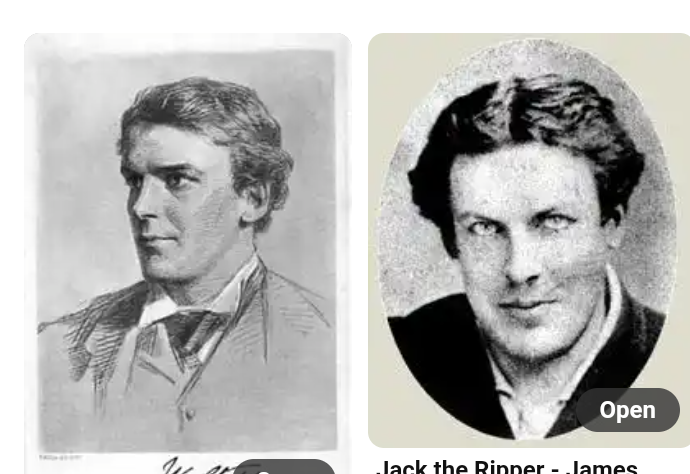 In 1888, a serial killer known as Jack the ripper mutilated and killed five prostitutes in London East. Fear gripped the city as police searched and hunted for the killer all to no avail since there was no identification of him.

Despite interrogating several suspects, the police weren't able to convict anyone of the murders. Hitherto jack remains a mystery to be unveiled. 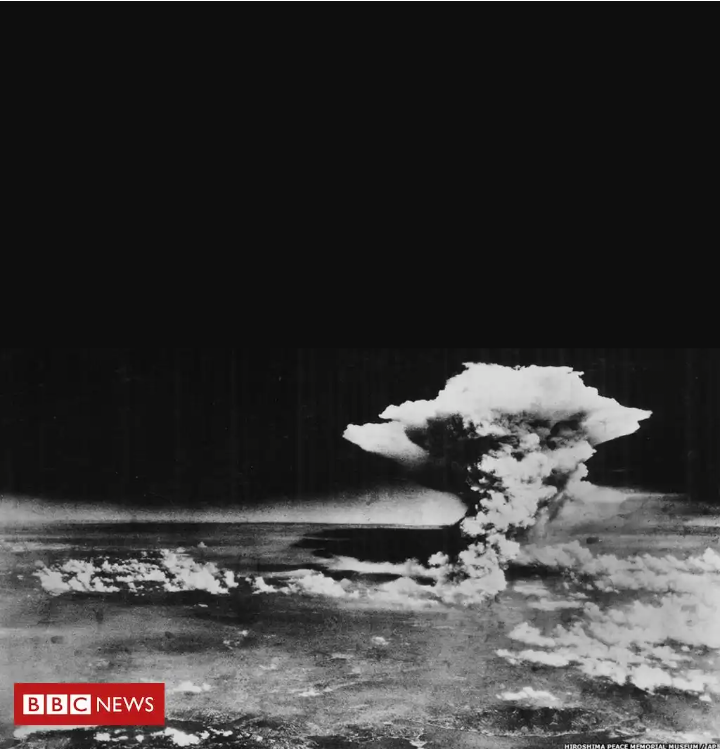 7. The bombing of Hiroshima:

August 6 1945 still remains an unforgettable day in Japanese history. America on this day dropped a nuclear bomb on the Japanese city of Hiroshima, killing about 135,000 people.

According to history, within the first three seconds the nuclear bomb was dropped, the temperature at burst point reached 60 million degree centigrade which is almost 10,000 times hotter than the sun. 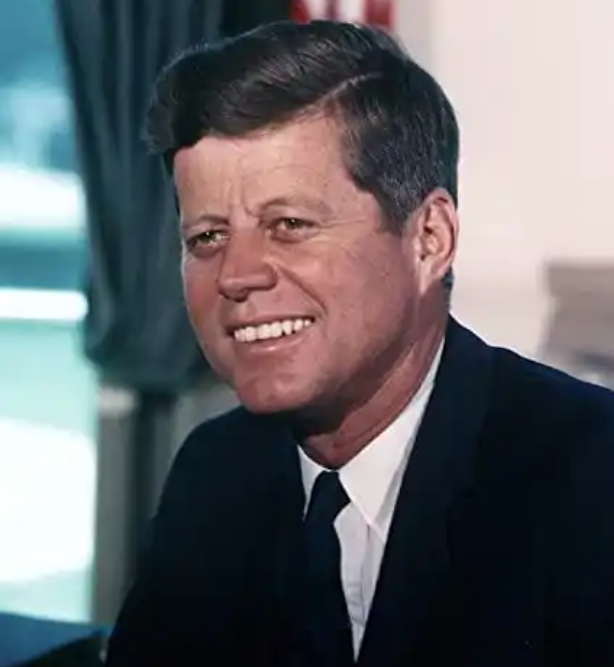 One of the most shocking moment in history was when president John F Kennedy of the United States of America was assassinated on November 22, 1963.

Hitherto his death, president John F Kennedy was young, motivating and liberal man who inspired and motivated many people with his positive visions and words. 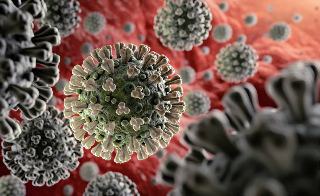 Early 2019/2020, the people's Republic of China witnessed and experience an outbreak of a new virus called Covid-19. The virus had a fatality rate of 1-4% spread with an alarming rate.

Italy becomes first country to implement a total lockdown in March 2020 in order to try to reduce and stop the spread of the virus due to its severe casualties. The virus rapidly spread to countries around the world leading to global economy meltdown, disrupt of businesses leading massive loss of Jobs in affected countries.