By JosieBoy (self media writer) | 2 years ago

This world is full of greed, wickedness, and envy, let's be careful of people around us. 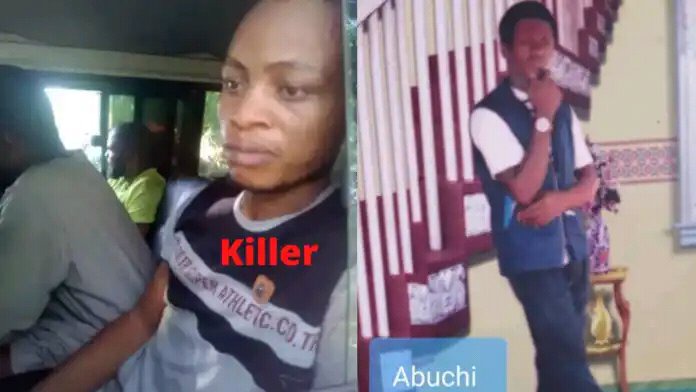 A man identified as Abuchi Wisdom Nwachukwu was killed by his friend over N13million in his bank account.

Abuchi is a native of Isiala-Mbano In Imo state, he was a staff in a table water company, alongside his friend at Auchi, Edo state. 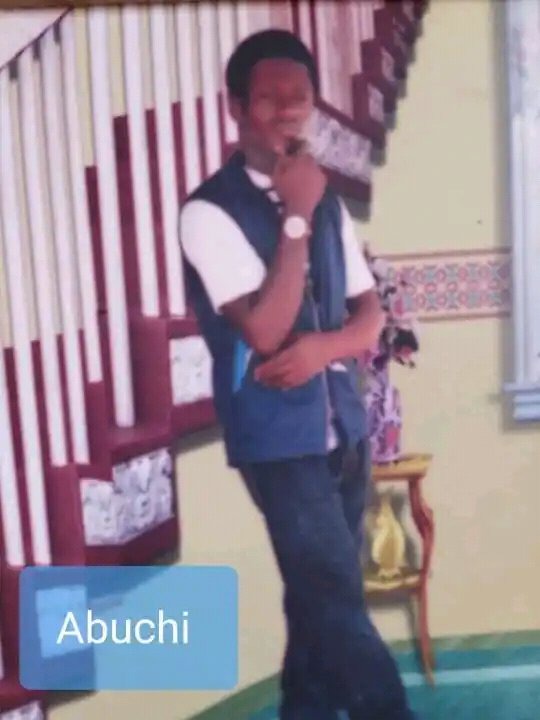 According to the source, the N13 Million in Abuchi's account was sent to him from his brother who is based in South Africa, to complete his housing project here in Nigeria.

This tragic event occurred on 8, January 2020. During a night shift at the table water company where he works with his friend.

Abuchi was lured by his friend Moses to a quiet area that night around the company and was stabbed to death, beheaded to avoid recognition. Moses made away with Abuchi's Phone and ATM card.

Moses took the phone and ATM card to some internet fraudsters in Auchi who helped him to withdraw N2.2 million from Abuchi's account.

After a while, his brother in South Africa couldn't hear from him anymore he wrote a petition to Inspector General of police Adamu Mohammed.

The operatives of the intelligence response team (IRT) went into serious search and investigation concerning the missing Abuchi.

When they saw Abuchi's headless and lifeless body the police were astonished at the amount of wickedness inflicted on him, so they took his body to the mortuary.

Unfortunately, the POS Moses used in withdrawing money from Abuchi's account was traced and tracked to Benin, Ore, And Auchi in Edo state.

Moses was caught where he resides for safety and was arrested by operatives of the Intelligence response team(IRT).

According to the information gathered, Moses is a native of Auchi in Edo state, he is a graduate of mechanical Engineering from Auchi Polytechnic. 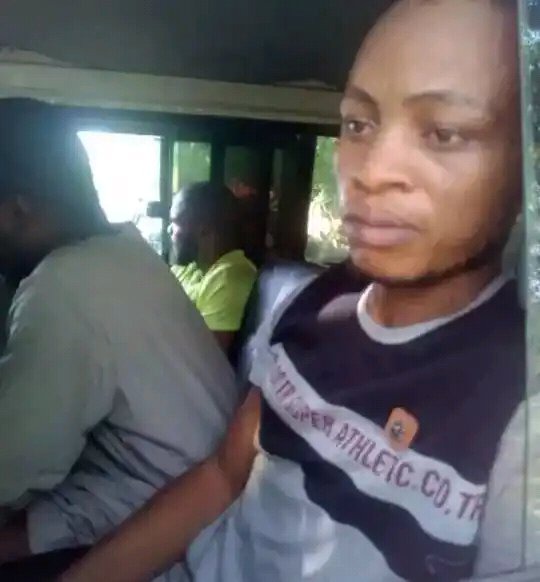 He admitted killing his friend Abuchi, during interrogation from the intelligence response team operatives, he said he killed his friend out of jealousy and greed over the N13 million in his account.

After further interrogation, Moses led the intelligence response team operatives(IRT) to arrest the internet fraudsters identified as - Yusuf Sagiru, Tony Bright, and Terence Okechukwu alongside with a businessman called Jahswill Ogbonnaya who helped Moses withdraw about N6million from the account.

The operatives of the Intelligence response team (IRT), instructed Moses to explain how he conducted the evil act.

He showed me the alert for the N13 million his brother had just sent to him, saying that he would be traveling to his village to carry out the project. I felt jealous and I decided to steal the money.

“Few days before the day he would be traveling, we worked on the same shift. I lured him outside the company, stabbed him with a knife, and killed him.

“I dragged his body into the bush, and because I don’t want people to recognize him easily, I cut off his neck and buried it. Then I took his ATM card to some fraudsters. I gave it to one Yusuf and told him that I needed to hack the account.

“I killed him on January 8, 2020, and traveled to Ore and Benin City. I stayed in several hotels and was carrying different women, but Nwachukwu’s spirit started disturbing me.

What a wicked world, this is a big lesson to everyone lets be careful with people we share our secret with or call our friends.

We should always have it at the back of our mind that not everybody we call friends are genuine or happy to see you winning.

Assuming Abuchi kept his account balance as a secret he wouldn't have lost his life, what a painful death.

What do you think should be done to Moses the killer?

Drop your comment let make this topic an engaging one...

Content created and supplied by: JosieBoy (via Opera News )