Police Nab Suspect Of 27-Year-Old, Who Attempted To Kill His Friend Over One Thousand Naira Debt 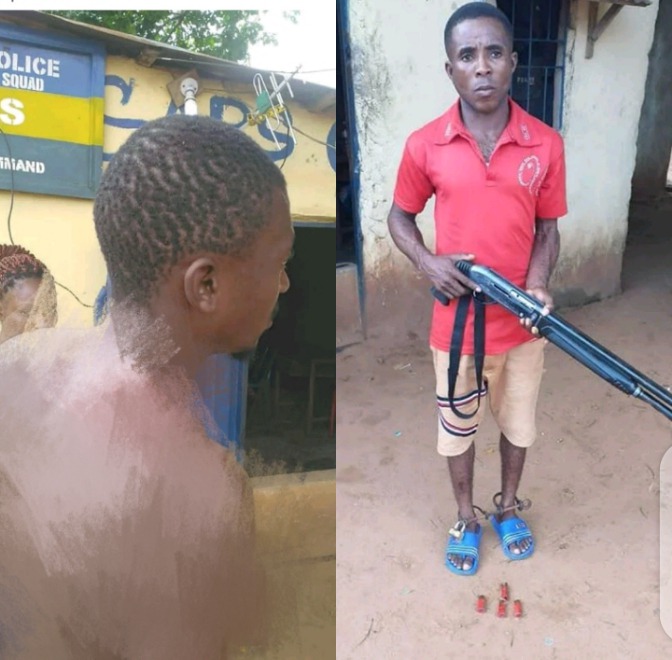 The Anti Robbery Squad department of the Police apprehended a guy of 27-year-old known as Friday Asuquo from Oron in Cross River State but lives in Enu-Orji, Amawbia in Anambra State. 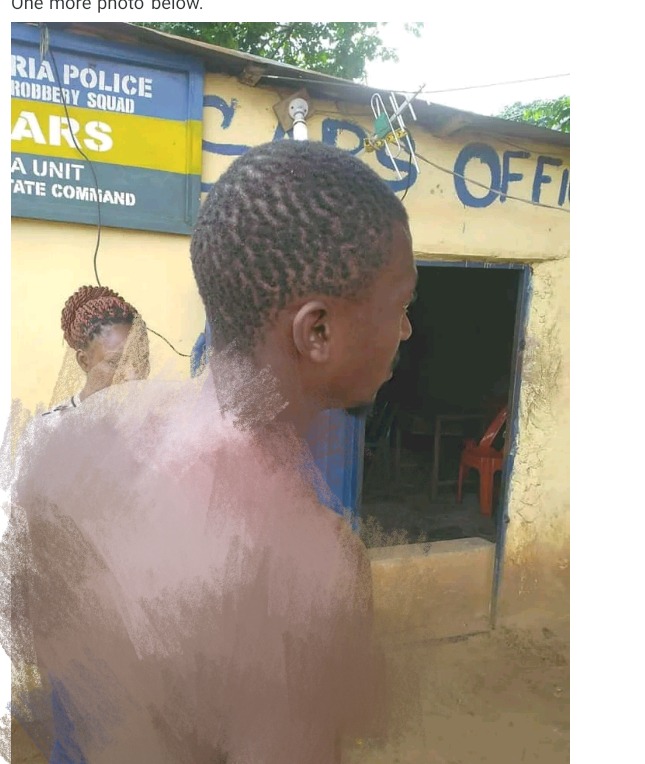 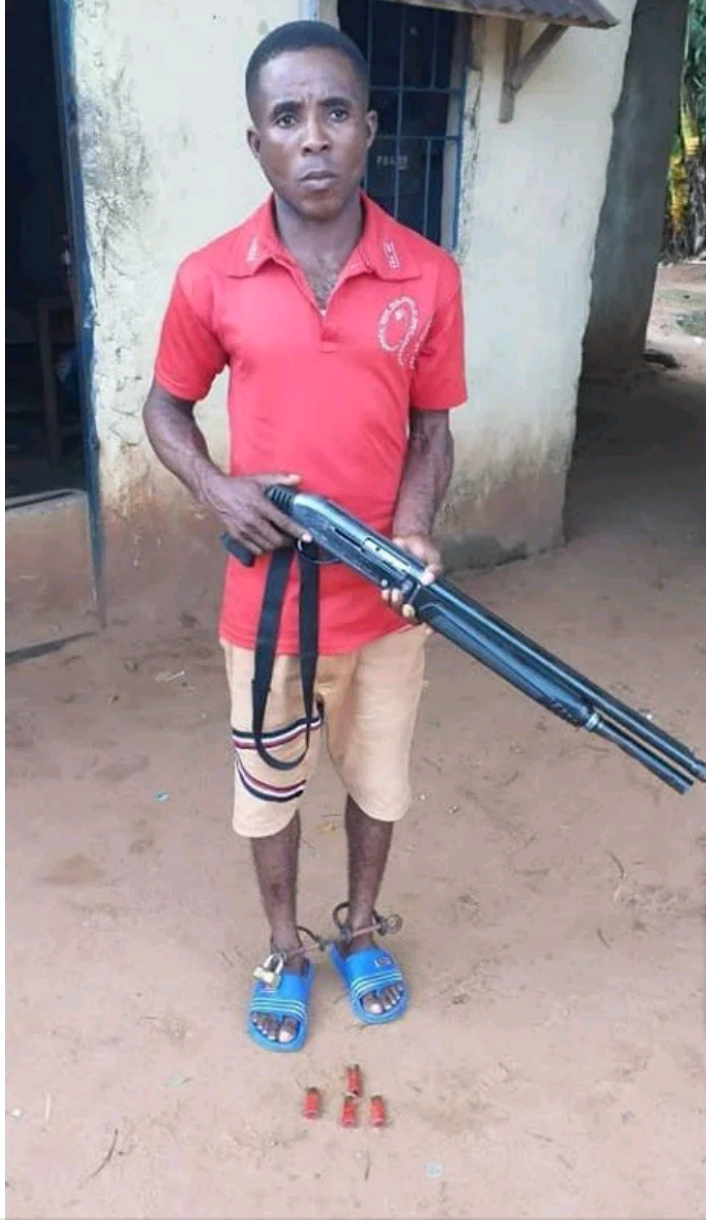 Following the fight, the suspect quickly ran inside, picked up a pump action gun and loaded it with four cartridges, came back to the scene where he was having an altercation with the victim, as he shot at him.

As the victim was quickly rushed down to Amaku General Hospital in Awka for treatment, Police invaded the scene and get the suspect arrested. The victim of the gun shot according to report is responding to treatment at the hospital.

However, three unused cartridges, one used cartridge and the pump action gun were picked as exhibits by the police detectives that invaded the scene.

Nevertheless, the suspect admitted being culpable of the alleged crime as he never denied not using the pump action gun in the victim.

Though the Public Relations Officer for Anambra Police Command, SP Haruna Mohammed said the investigation in the case was still ongoing and if the suspect could be found culpable as he admitted, the police wouldn't hesitate to bring him to book.