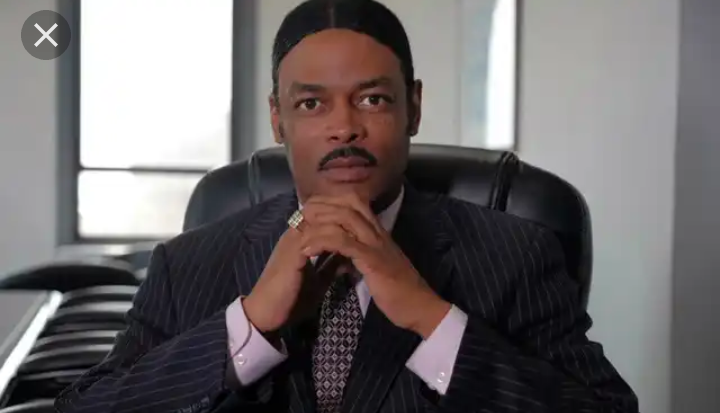 Isaac said that, he has never been through the system before, but the charges upended his life. Before his arrest, Isaac was a business man, an entrepreneur.

Isaac told Esquire that he co-created the girl group cover girls. which also featured his wife Sunshine and also scored some dance-pop hits in the 80s.

Isaac said that life was great, everything was moving so smoothly. when Isaac saw that everything was really going well, that him and his family decided to move to New Jersey. But by the late 80s, New Jersey was a home to a chief County prosecutor Named Nicholas Bissell. Who promoted himself as a lawman in tackling drug dealers at all cost. While acting like a criminal himself.

Cause he had been accused severally for trying to frame a judge. who angered him with a charge of drunk driving.

So after Wright was arrested, he said he never had faith in his trail. Cause he believes that the truth must surely come out one day. and the system would work to clear his name. He said that he knew he will be going to prison for the rest of his life. that there was nothing that no one is going to do to help him out. 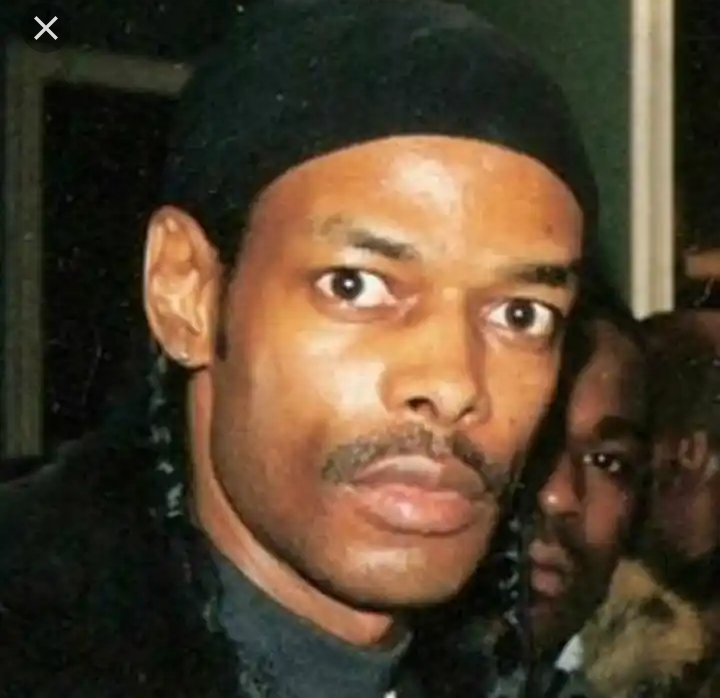 He said when he was at the witness stand at a trial, That he saw people that he had never seen in his life. pointing fingers at him saying that he is their boss.

When Wright was put in jail, he already had a high school diploma. He said he represented himself at trial a move he admits was insane.

He said he wasn't going to pay someday to send him to prison. cause Nicholas Bissell, has everyone in his pocket. For that Wright studied so hard in prison until he became a lawyer. Wright had been working so hard on his own case for years, But Nicolas Bissell, corruption and downfall attracted new attention to his story in 1996.

Nicolas Bissell, was later arrested and palaced under house arrest. which he later cut off his monitoring bracelet and went on the run. Later, he was found dead in a cheap motel room in Nevada. where he already had committed suicide by hanging himself. To avoid six to 8 years prison sentence he faced..

Later on, the judge ordered Wright to face a new trial. The and the new prosecutor chose to delay his retrial. Indefinitely after making bail Mr Wright was free for the first time in more than seven years.

After his release, he completed college, then law school. he passed the bar in 2017.Today Mr Wright works with a law firm in New Jersey as a lawyer. 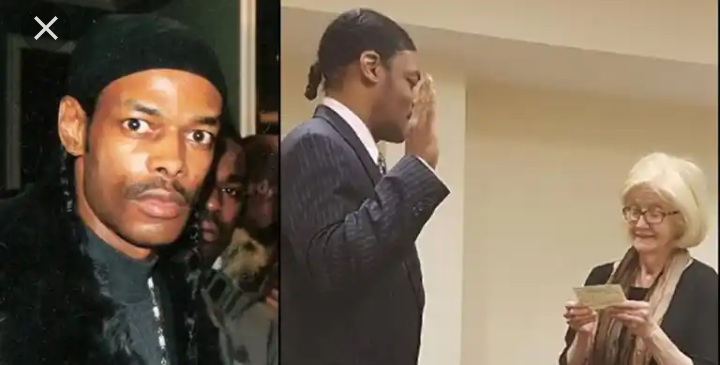