See the story of the World's oldest prisoner who was offered release on parole but rejected it.

Mr Joseph Ligon, who is an American, participated in a robbery in Philadelphia when he was just 15 years old. Two our of the eight people he robbed and stabbed died and he was thereafter arrested. Ten months later, he pleaded guilty and was sentenced to a life imprisonment. 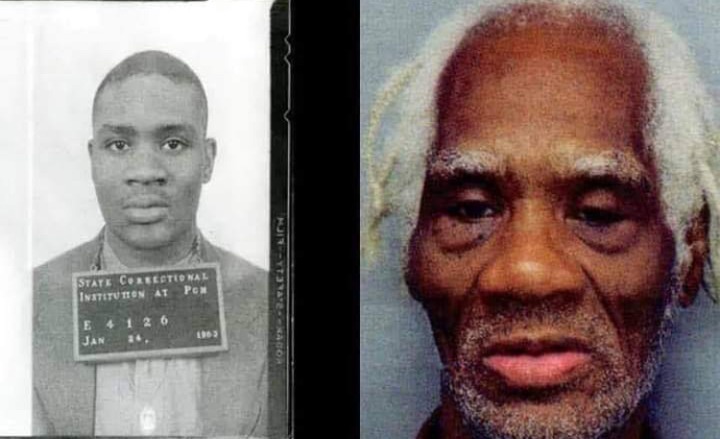 After spending 63 years in jail, he was given an opportunity to be released on parole in 2017. But he has already given up hope on any release because he was given a life sentence. 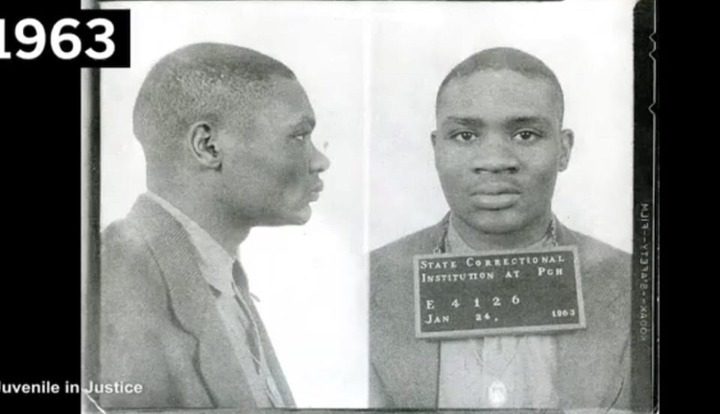 He however refused to take the release on parole. Because he believed he had stayed more than enough years in the prison and is over familiar with the environment. 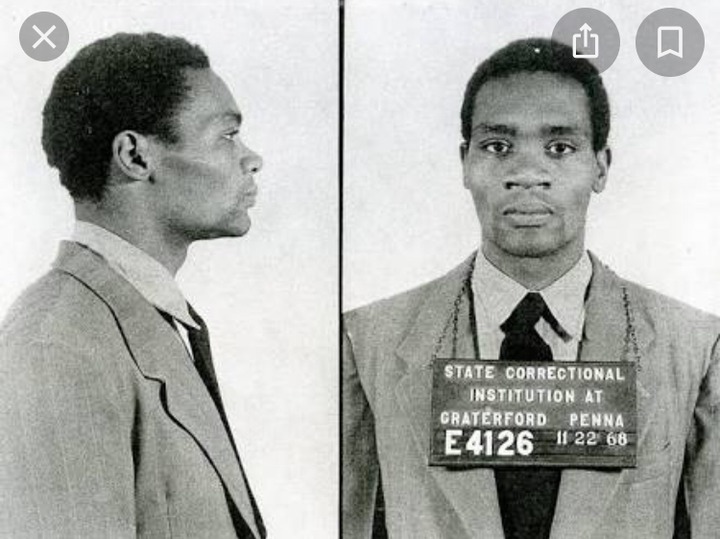 He also said that if they want to release him they should do so without any parole or any condition. 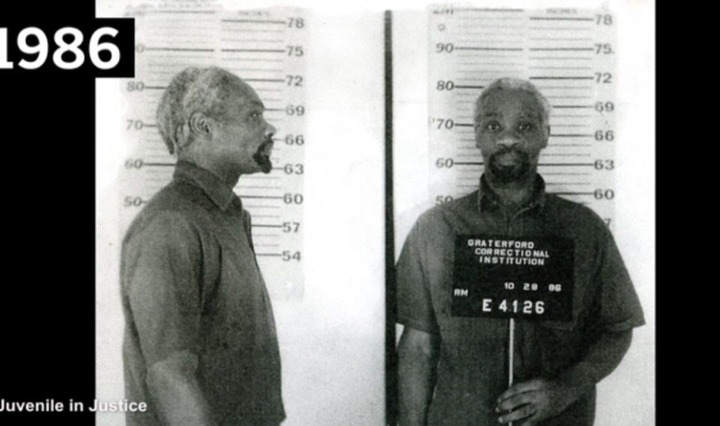 He has indeed spent all his life in jail and there is nothing more to do outside.

He is now known as the worlds oldest prisoner to be incarcerated as a juvenile.

He has spent 67 years in jail.

Content created and supplied by: Titan001 (via Opera News )