The Assilant Fahim Saleh, CEO of Gokada has been found and arrested. 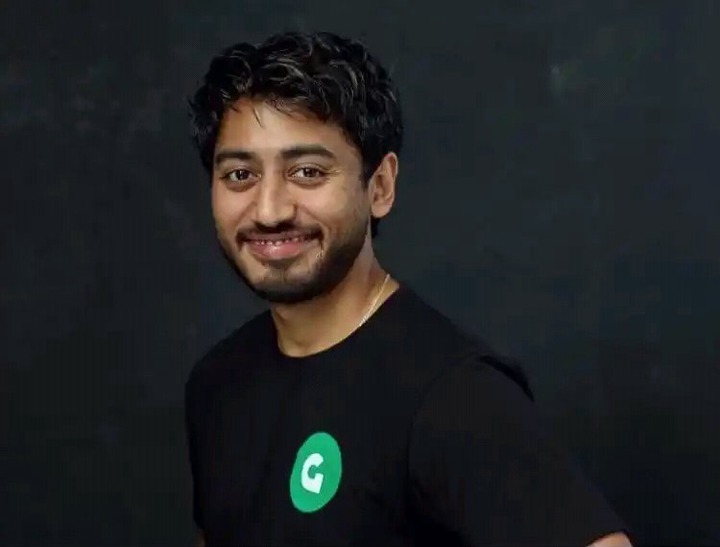 Tyrese Devon Haspil, aged 21 and formally Saleh's personal assistant and friend since the ave of 16 has been arrested for murdering Saleh.

According to autopsy report on Saleh's dismembered body, Saleh was stabbed several times before he died and got dismembered. 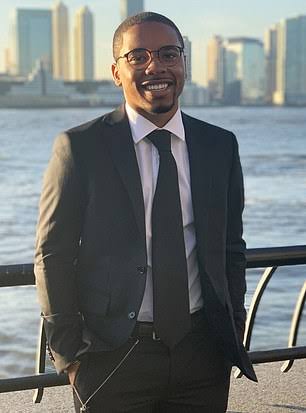 Tyrese Devon Haspil, was 16 years old when Saleh took him under his wings, and later on made him his personal assistant. Saleh later found out that Tyrese Haspil has been stealing from him him, he didn't report to the police but rather set up a repayment plan for him to repay the money.

The New York police have confirmed that the stolen money was Tyrese's motive for murdeing Saleh. 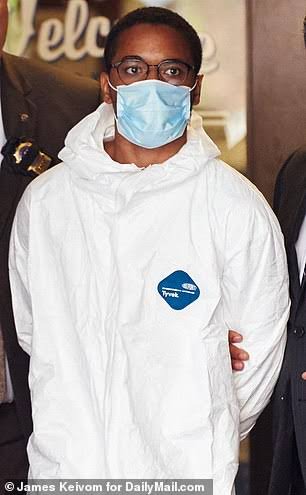 The New York law enforces while investigating the murder, runned a credit card check on Tryese's credit card and found out that he had made purchases of electrical saw and cleaning agents just before Saleh died.

According to the police, Saleh's body was cut limb from limb and packed in different bags, surprisingly there wasn't any trace of blood on the murder scene. Tryese made sure to clean up the murder scene and dispose of his body before he got interrupted by Saleh's sister.

Saleh's friend also told the police how Saleh's neighbor said to have heard some noise while the murder was happening, but thought it was nothing and didn't notify the police.

According to NYPD police " We have a torso, a head that's been removed, arms and legs ".