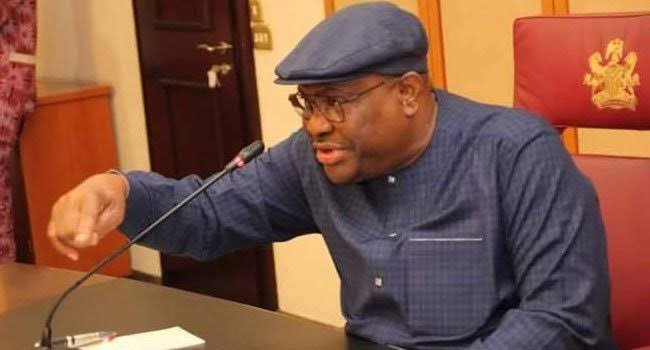 The management of the FAAN described Fintri's behavior as irresponsible.

Fahim Saleh died mysteriously in his apartment in New York and his death has been reported to be financially motivated.

According to an official of the New York Police Department, the CEO of a Nigerian tech startup Gokada was probably murdered due to a failed financial transaction with his killer.

Saleh, who was dubbed as new Elon Musk, was gruesomely killed by a suspect said to dress like "ninja."

There are claims that former governor of Zamfara, Abdulaziz Yari, assaulted a staff of the international airport in Kano.

Yari has reacted to the allegation reported by the FAAN.

The former governor said that he never at any time attack anyone at the airport.

According to the military, they have completed a de-radicalisation, rehabilitation and reintegration programme.

The request was made by the conglomerate of Fulani socio-cultural Associations known as Daddo Pulaku, Bauchi state.

Obaseki has been accused of harassment.

Obahiagbon said the governor's action is unacceptable and urged people with a democratic mindset to condemn.

Interesting times ahead in Edo state.

The governor was said to have rushed to the ex-NDDC boss’ house after it was surrounded by armed security operatives. In a video that surfaced online, the convoy of the governor was seen at the entrance of Nunieh’s house in Port Harcourt.

SaharaReporters gathered Nunieh was due to appear before Senate committee on NDDC in Abuja this morning.

Rivers Governor, Nyesom Wike, who rushed into the residence of a former Managing Director of the Niger Delta Development Commission (NDDC), Joy Nunieh, following alleged police harassment , has taken her to the Government House.